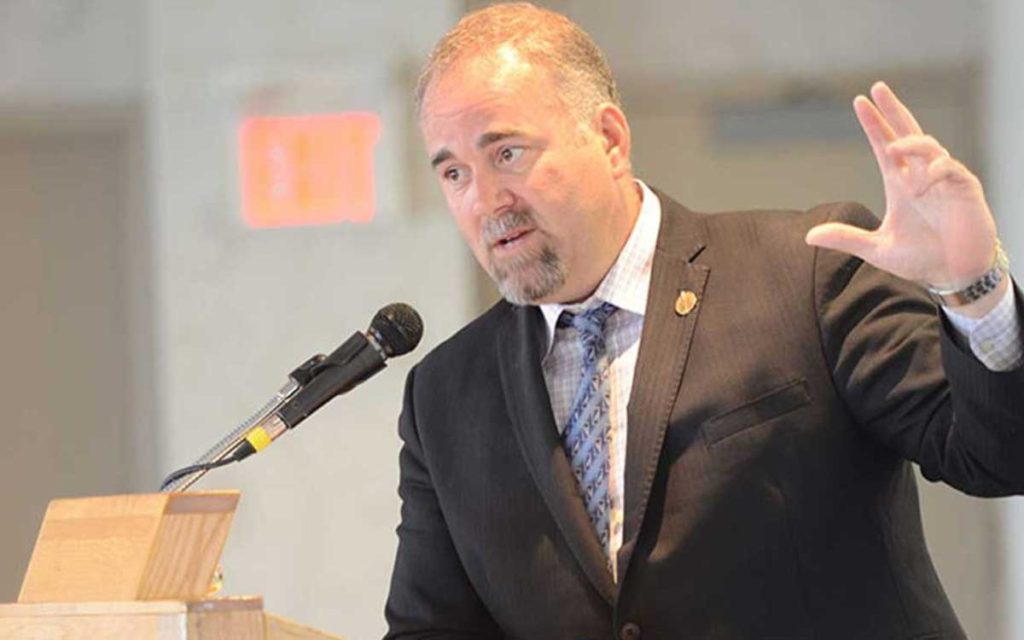 The latest installment of the Ontario government’s ongoing work on the red tape/regulatory  issue dropped last week with passage into law of Bill 66, the Restoring Ontario’s Competitiveness Act by Minister of Economic Development Todd Smith.  This is an omnibus bill that was first introduced in December 2018 and contains changes to a number of different laws and regulations. Going beyond the cutesy name for this piece of legislation – something that all governments of any political stripe seem compelled to do these days with any new law – the Bill undertakes to reduce the regulatory burden in a number of sectors within the agrifood, manufacturing, automobile and construction industries, harmonize regulatory requirements with other jurisdictions, end duplication and reduce barriers to investment in the province.

One of the most important changes affects the Ontario Labour Relations Act (OLRA), which will be amended so that public bodies such as municipalities, school boards, hospitals and post-secondary institutions will no longer be classified as “construction employers”. It was absurd that these entities should have ever been considered construction employers in the first place.  This change came about as unions found a sneaky way to restrict the tendering on public sector projects with the foolish consent of the Ontario Labour Relations Board (OLRB).  The classification of these public bodies as construction employers took place over 20 years ago, and undoubtedly has cost provincial taxpayers many billions in excess payments for public projects, and prevented many capable, taxpaying Ontario businesses that were not unionized from submitting a bid for these projects.  The passage of Bill 66 will reverse these punitive measures, save taxpayers significant amounts of money and restore fairness and competitiveness to the tendering process.

Some other important changes for employers and employees involve amendments to the Employment Standards Act.  The previous Liberal government imposed a number of onerous requirements on employers in their dealings with employees.  One silly law was that employers had to display a physical poster outlining employments standards in the workplace.  In an era of online information, it is hard to see how such a requirement is needed.  As well, if the employer was found by an inspector to not have the poster displayed they would be fined.  The notion of paying government inspectors to check such a trivial thing defies belief.  The updated requirement is for employers to continue to provide this information to employees, but on a one-to-one basis, likely when an employee is hired.  Under the old regime, employers were also required to obtain government approval if they needed to have an employee work more than 48 hours in a week.  As is always the case with government, this approval could take weeks to obtain.  The new rules eliminate that red tape and merely require employers to obtain written approval from the employee.  Some other changes involve a similar lessening of administrative burden around payment of employees for overtime.  All in all, these changes remove cost and aggravation for the employer, retain employee rights and reduce the cost of government administration.  They are also much more appropriate for a business environment where firms often need to react quickly to changing competitive conditions and not be stuck with waiting weeks for a government approval.

There has been the usual opposition to various aspects of this Bill, ranging from environmental concerns over reducing some of the regulation around such things as water use and land development to those who claim employees’ rights have been reduced.  The reality is that most of the provisions of the Bill should not have large if any impacts on any of these factors.  The greatest effects will be to streamline a number of processes and requirements on business and shift the balance of power away from construction unions in favour of the broader public interest.  Not surprisingly, the biggest opponents of Bill 66 have been the unions who see some of their stranglehold on Ontario taxpayers being reduced.  The fact that unions are up in arms over these changes should be music to the ears of the majority of Ontarians and everyone that pays taxes in the province. 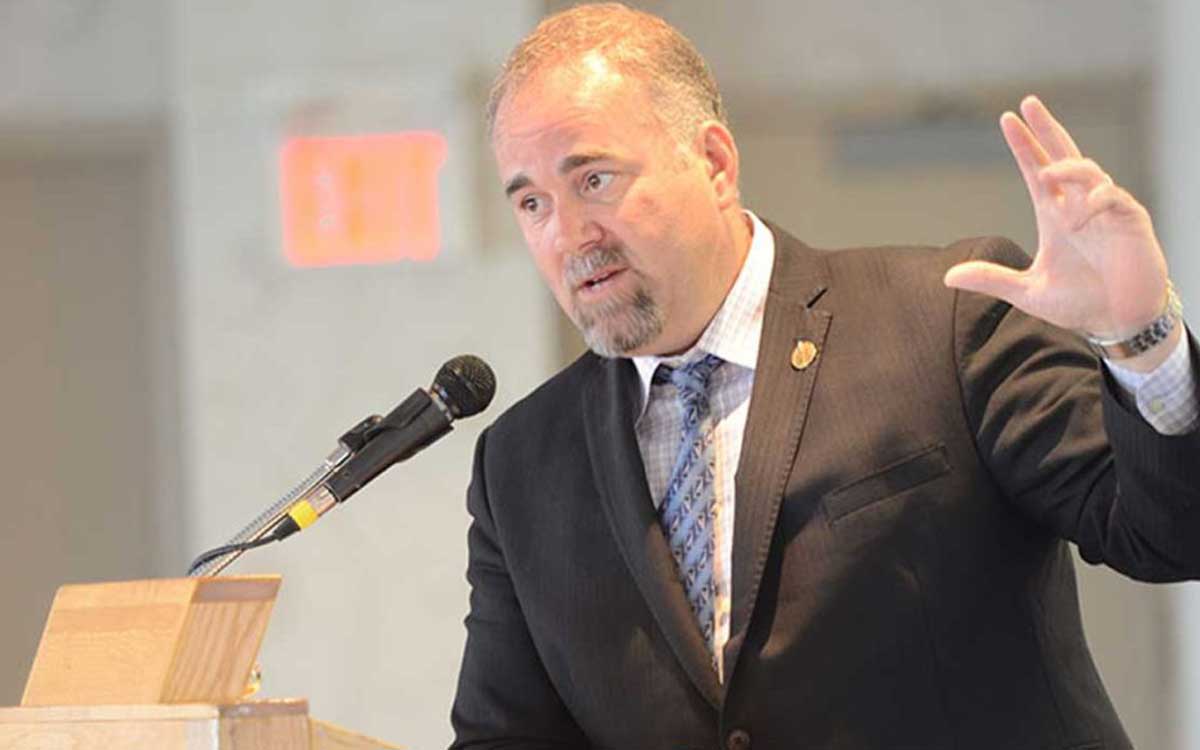