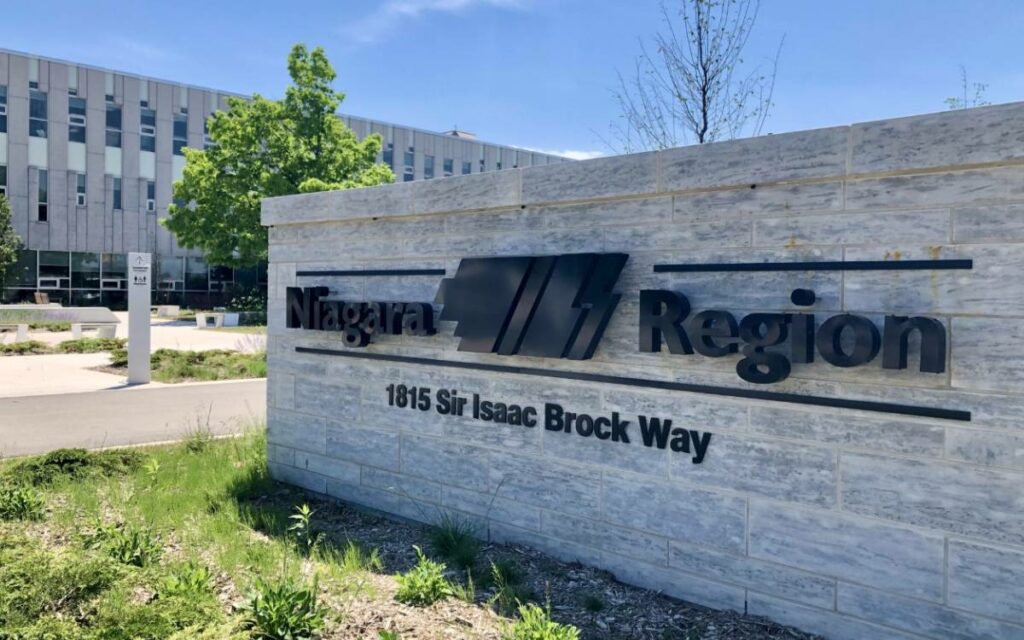 The most significant Niagara Region budget meeting of the year was held by Zoom Thursday, June 17.

The meeting set the strategy for staff to use while working out the details of a budget for consideration in October.

The proposed budget strategy for 2022, accepted by council, stipulates increases not to exceed 4.1 per cent for the tax levy, and 9.98 per cent for waste management. These increases will be reflected in the Regional service line items on the property tax bills issued by the respective municipalities. The 4.1 per cent includes 2.0 per cent guidance for Agencies, Boards and Commissions, including Police Board, Regional Housing Corporation, and Niagara Peninsula Conservation Authority.

The Police Board will have the most trouble budgeting within that guidance, given the contract increase for 2021 and 2022 are unknown and there will likely be an increase in overtime due to COVID-related incidents.

The budget strategy also includes 5.15 per cent increase to the combined water and wastewater rate requisitions, which will be included in each municipalities water bills.

At the meeting, Mayor Campion expressed concern for ratepayers close to insolvency or selling their home.

While, Mayor Sendzik, Mayor Steele and others spoke to the potential savings in future cooperation between municipalities. Acting CAO Ron Tripp confirmed that the lower-tier CAOs were working on various areas of cooperation that would save money and/or improve service.

Chairman Jim Bradley cautioned council that there are several items in the budget, with more to come, that ask taxpayers to support services and projects outside council responsibilities.

There was some caution expressed over such projects like the Canada Summer Games and Niagara College and Brock University expansions, where the mandate lies with the province.

A subsequent recommendation and report dealt with property tax support for the Niagara South Hospital in Niagara Falls and West Lincoln Memorial in Grimsby. Council had supported the new hospital in St. Catharines with property taxpayer money, so the precedent has been set.

Regional treasurer Todd Harrison supported Chair Bradley’s caution, saying, “…recognizing some of the funds we would normally use for our own services or capital reinvestments in assets or other services enhancements like homelessness and affordable housing, that room is being eaten up by these types of things.”

Council also accepted the staff recommendation that the results of public consultation from last year be used again for this year. Councillor Foster suggested that he would like to see the same public consultation conducted again this summer because the public’s priorities may have changed.

It appears that all the strategy recommendations from staff were accepted unanimously as the basis for staff to develop budget details for consideration in October.

These meetings are the most important budget meetings of council because staff are set to work for the next three months based on council’s guidance. Over the years, very little change in the increases proposed at these June budget meetings come from the final deliberations in October and November, unless there is clear response from the public to the strategies accepted at these meetings.

No alternatives were requested, no “what would 2 per cent look like” requests. And even the suggestion for public engagement was dropped. All votes appeared to be unanimous.

The tax hawks have disappeared from council, tax doves rule the roost. Concerns for more subsidized housing and homeless help programs were expressed, but little concern for the taxpayer – with another 4.1 per cent for property tax and 5.15 per cent for the water bill.

And all this following a fiscal year that saw the Region’s coffers swell to the tune of $96 million in surplus. 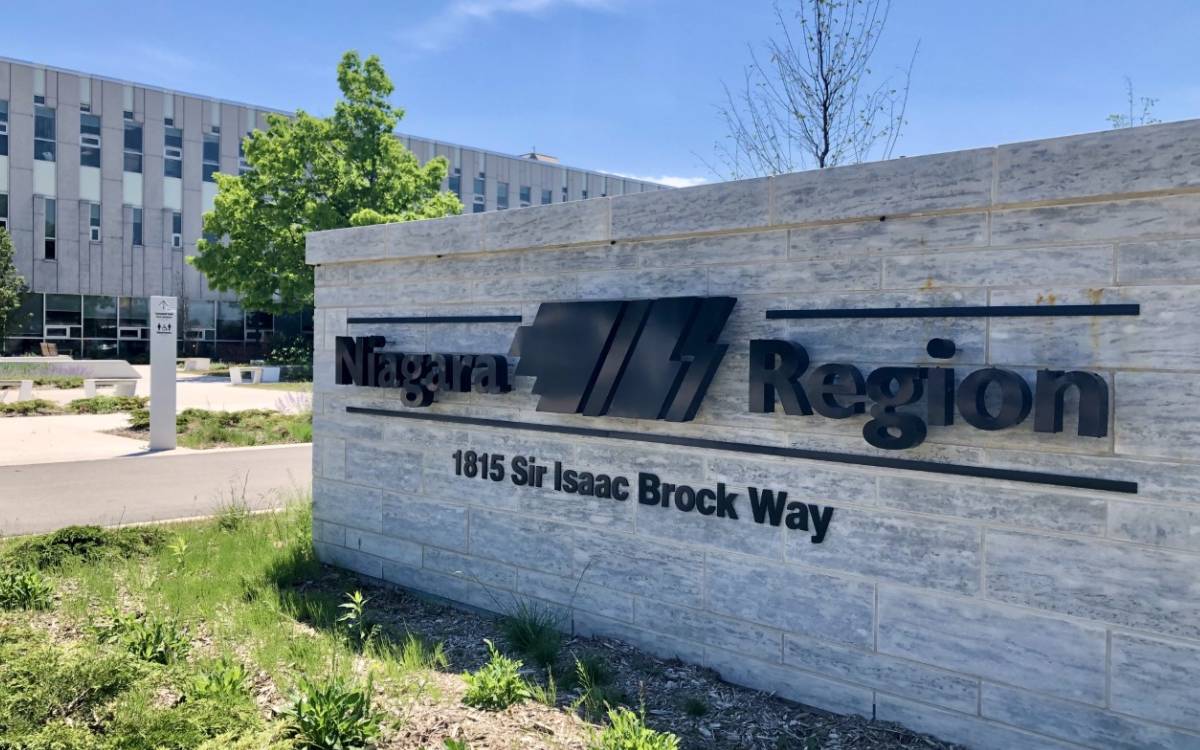