Region says employers in survival mode “Not on our Agenda” 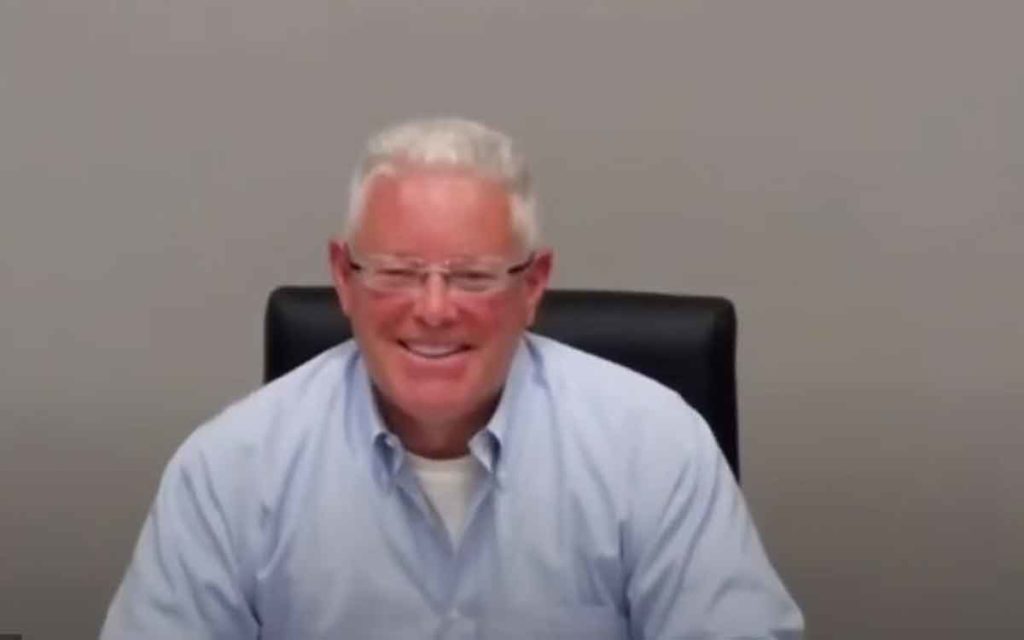 After a series of Niagara job creators called on the Niagara Region and local mayors to do their part and cut costs in order to blunt future COVID-19 tax increases, Regional Council referred the issue to the Region’s budget committee without any discussion.

Except that according to the Niagara Region website, no meeting of the Region’s budget committee is currently scheduled.

Lincoln Regional Councillor Rob Foster introduced the referral with the rationale that the issue “isn’t on the agenda this evening.”  St. Catharines Councillor Kelly Edgar seconded the motion that ultimately received Regional Council sign off.  There is no discussion permitted on a referral according to the Niagara Region procedural by-law.

At the heart of the issue being put to Regional Council was an open letter penned by Niagara job creators representing over 2,000 employees and presented by E. Spencer Fox, President of E.S. Fox Limited.  The letter, which described the position of most employers as being in “survival mode”, highlighted the lack of action taken by the Niagara Region and local municipalities to cut costs and adjust to the lower revenues caused by COVID-19.

“The private sector and the people the private sector employ had to restructure very quickly, and it would appear that the public sector, well they think they’re immune to this restructuring, but unfortunately they’re not,” Fox told Regional Council.  “The new normal is not the old normal.”

Highlighting regional tax increases of 9.72% and local increases of 17% over the past two years, the open letter described these increases as “unconscionable in today’s economic climate.”  The employers want these increases to be “immediately reversed” and for local governments to “fundamentally and permanently restructure its cost base to reflect the new reality.”

In addition to E.S. Fox Limited, who employs over 1100 employees, many larger and noteworthy employers also provided their support in seeking local governments to reduce costs.  John Nitsopolous representing a number of Niagara Hotels in Niagara included their support.

Jasmine Moulton, Ontario Director of the Canadian Taxpayers Federation said Fox and his business colleagues are right on the money with their plea to regional and municipal governments. “Politicians and government employees must help shoulder the economic burden of COVID-19. Families and businesses outside government are all tightening their belts; it’s time the government did the same.” Moulton added that before the coronavirus lockdown, approximately one out of every five Ontarians was a government employee but the vast majority – nearly 90 percent – of COVID related job losses in the province of Ontario have affected those working outside of government. “Struggling taxpayers can’t afford to keep handing over what little cash they have to governments that refuse to sharpen their pencils.”

Notably, the signature of St. Catharines Regional Councillor George Darte was found on the open letter in his association with St. Catharines’ George Darte Funeral Home.  Darte declared his conflict of interest prior to the Fox’s presentation.

The letter also commended both the federal and provincial governments on the action they have taken to support businesses and their employees along with limiting the spread of the virus.

Fox said it’s like the Region isn’t forecasting the coming decrease in tax revenue from all the businesses that have or will soon be closed. He said the problem is that most of the politicians sitting around regional council have never owned a business, “They just don’t get it,” said Fox. He said, “When you run a family business you remember all the bad times and this is different, this is the defining moment of the twenty-first century.” 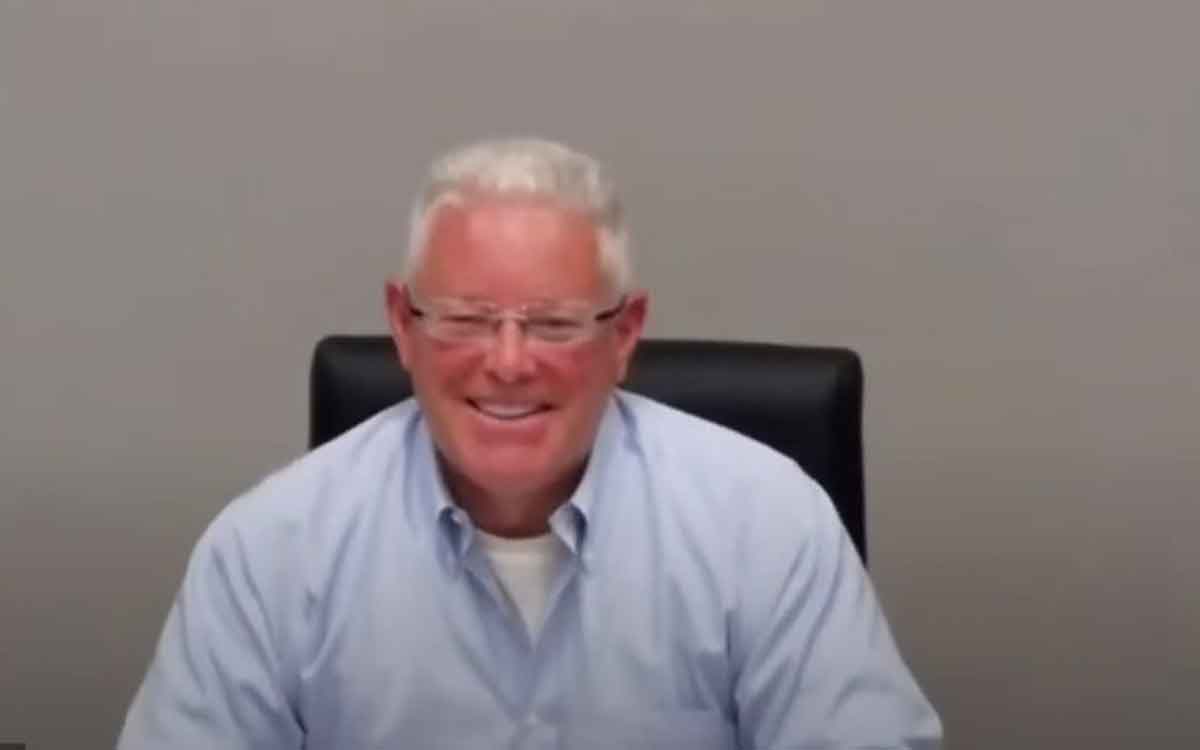