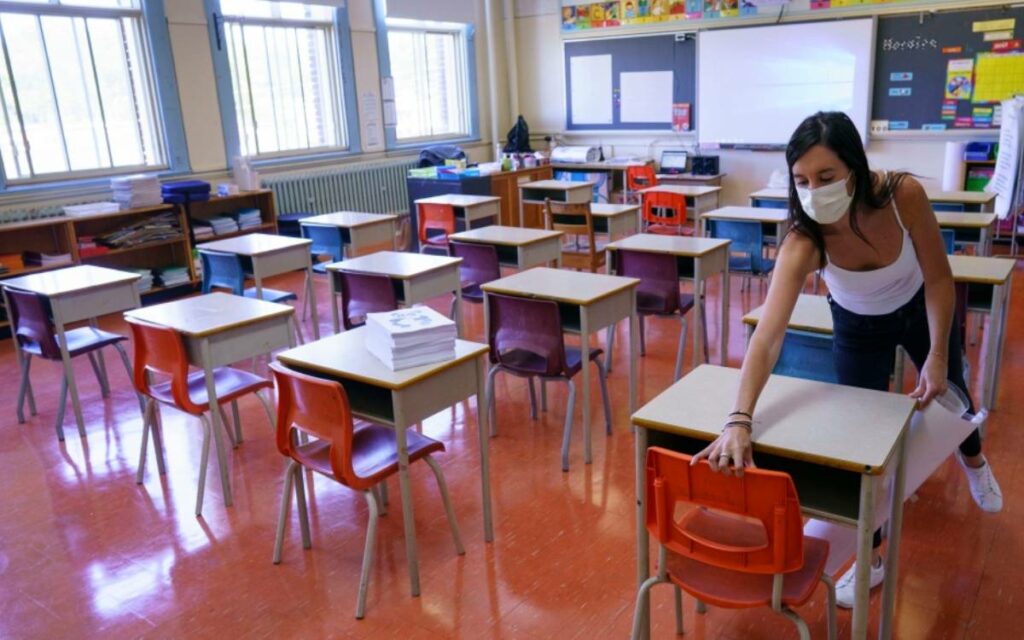 Who gets vaccinated next was a unifying topic at Niagara Regional Council last night.

During discussion of the Public Health Committee minutes, St. Catharines Mayor Walter Sendzik asked chief medical officer of Health Dr. Mustafa Hirji if personal caregivers of the elderly could get moved up the vaccination priority list.

Dr. Hirji responded “caregivers to those who have chronic diseases are part of the second phase of the vaccinations.  I imagine in the next six weeks or so most caregivers will be eligible for vaccination.  They just need to be a little bit patient for a little bit longer.”

Sendzik asked for a ‘deeper dive’ on that one.

He then turned to teachers saying there is a significant increase in the number of infections at schools.  The teachers on the front lines are in a vulnerable position day in and day out.  If a child tests positive in a classroom that entire class, including the teacher, is asked to quarantine for 14 days.  With contract tracing, if it is determined that the teacher or the students were in close contact with other students or teachers, the quarantine can grow exponentially.

An example of this was recently provided by a school in Ottawa which had to be closed, not just because four students had contracted the virus, but because sixteen staff who had been in close contact with the students were sent home to self-isolate, leaving administrators unable to supervise classrooms.

“What is your plan here in Niagara?  What can be done to accelerate their vaccination when we know the education sites are becoming places of infection greater than a grocery store or restaurant?”

After some more debate on whether or not the motion would include other school staff, Sendzik eventually then moved a motion to advocate to the province to move teachers up on the vaccination list.  The motion, which was seconded by Niagara Falls Mayor Jim Diodati, stated “That the Regional Chair advocate to the province to have those working in schools to be made an immediate priority for vaccination.”  The motion passed with little dissent. 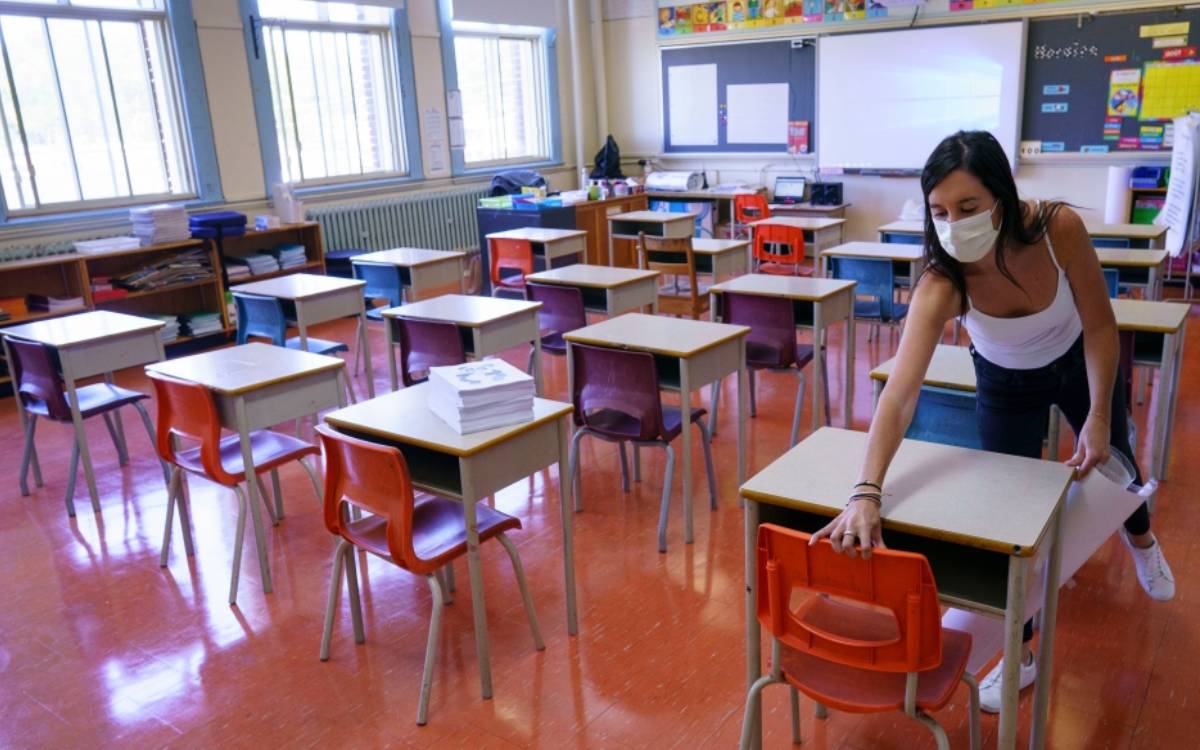