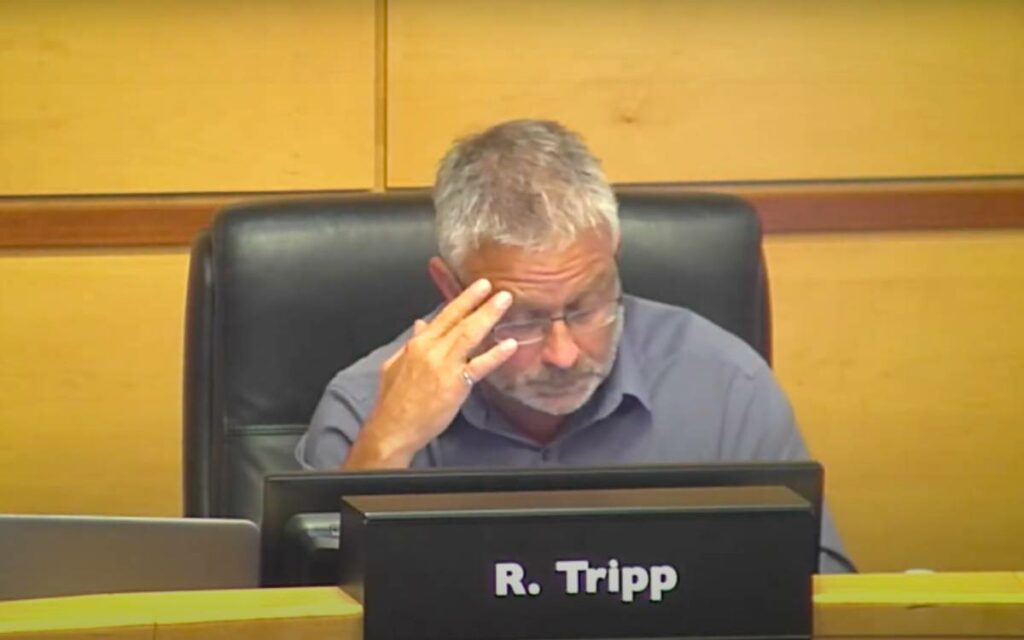 Biosolids are the “end product” of a sewage treatment plant that are transported to landfills or lagoons. The contractor the Region most recently selected to transport the product was under investigation by the province for alleged offences under multiple Acts while the tendering process was underway. At least some of regional staff were aware of the investigation, per documents obtained by The Niagara Independent. At a council meeting last week, when asked about the issue, acting CAO Ron Tripp (pictured) and the Commissioner of Public Works could not say whether they were aware of the provincial investigation.

It was another game of hide and seek at Regional Council when the issue of the Region’s biosolids program was discussed last week.

Terrapure, a contractor that conducts the same service to several large municipalities cried foul. The company felt it was well-qualified to do the work. They advised Regional Council that regional staff conducted a process that was “faulty and unfair”.

Regional Council defeated Tripp’s recommendation to rehire Thomas Nutrient and directed him to conduct a competition for the lucrative biosolids management contract.

Then in March 2020, two regional employees formally complained about how the Public Works Department at the Region selected and paid contractors. Council ordered an investigation into the whistleblower’s complaints. As a result, the independent investigators identified several procurement issues at Public Works and reported that regional staff was correcting deficiencies in the purchasing processes. Further, the investigators submitted an additional nine recommendations to regional staff for follow-up.

All the while, during the whistleblower investigation and parallel contractor selection, the Ministry of Environment formally informed regional staff that the province “…is currently investigating 2386246 Ontario Inc. c/o Thomas Nutrient Solutions for alleged offences under the Ontario Water Resources Act and the Nutrient Management Act,” according to documents obtained by The Niagara Independent.

After six weeks passed, the Ministry of Environment contacted the Region again requesting information for their provincial investigation. This time staff replied that the Region would respond “shortly”. Finally, after another six weeks elapsed, some of the requested information was forwarded, in addition to a Freedom of Information request form. The Region was forcing the province to apply for the remainder of the information it needed for its investigation via a formalized documentation request process.

Then in December 2020, staff recommended that the Region award the multi-year, multi-million-dollar contract to Thomas Nutrient Solutions. Regional staff persisted that they award the contract to Thomas Nutrient Solutions, even though there was purportedly a lower cost bid received and a provincial investigation into the company was either completed or underway. Another contractor, Wessuc, submitted a compliant bid that was a full $1 million dollars less a year when compared to Thomas Nutrient. Over the term of the contract, this would have saved Niagara taxpayers some $5 million dollars.

Which brings us to last Thursday’s Regional Council meeting when Councillor Gale tried to place the Public Works memorandum on the agenda. The hide and seek game began.

Councillor Bob Gale asked, “My first question Mr. Chair, to the Commissioner, the CAO, and yourself please, were you aware that the province was investigating Thomas Nutrient [Solutions] during the whistleblower investigation, and the parallel procurement process?”

The Chair responded, “I will go to the CAO.”

To which Ron Tripp responded, “Through you Chair, I will actually refer to Commissioner Zvaniga, I don’t have the details in front of me, I can’t speak to it, but I don’t know if Mr. Zvaniga does.”

Commissioner of Public Works Bruce Zvaniga then responded, “I don’t have details in front of me, I can’t recall if I was aware, no.”

So, the Region was in the process of awarding a multi-year, multi-million-dollar tender, and yet the CAO nor the relevant commissioner were allegedly aware that one of the companies vying for the contract was being investigated by the province?

This apparent lack of awareness also occurred previously when the independent investigators were conducting their own investigation of the Public Works department based on the allegations of two whistleblowers.

To which Regional Chair Bradley concluded, “Thank you, we will endeavour to get those answers for you Councillor Gale”.

The next Public Works Committee is scheduled for September 14. 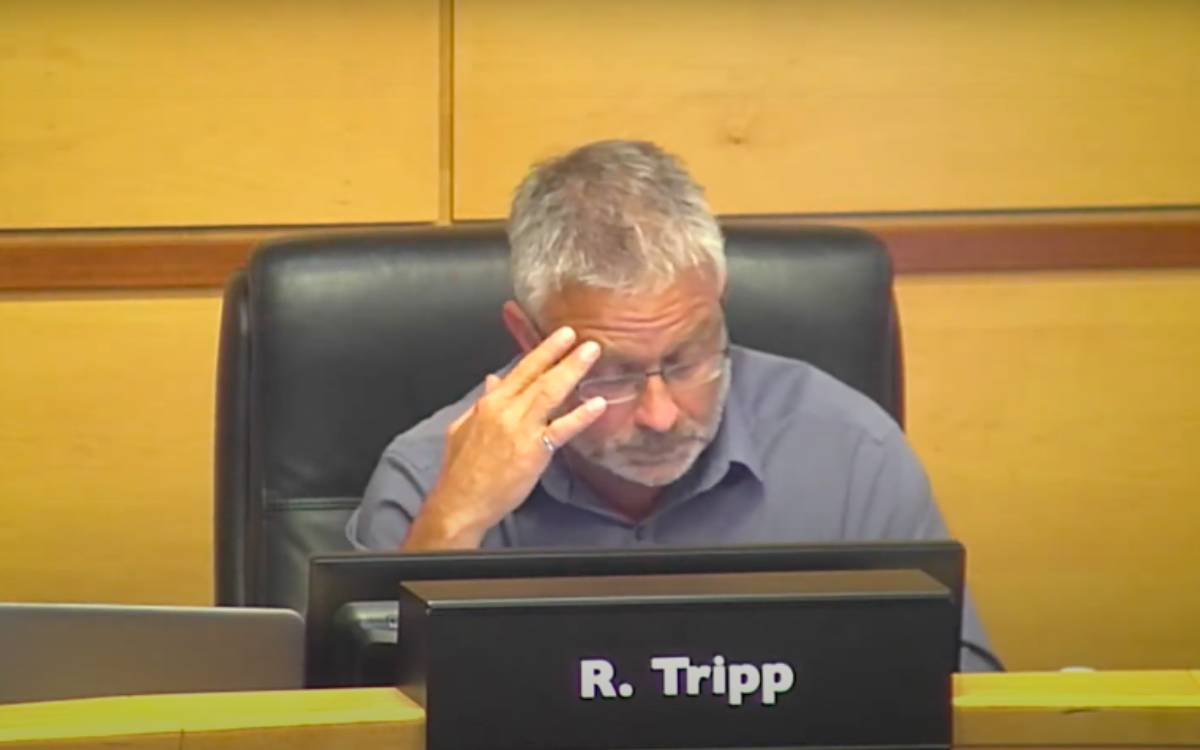