Regional business must go on 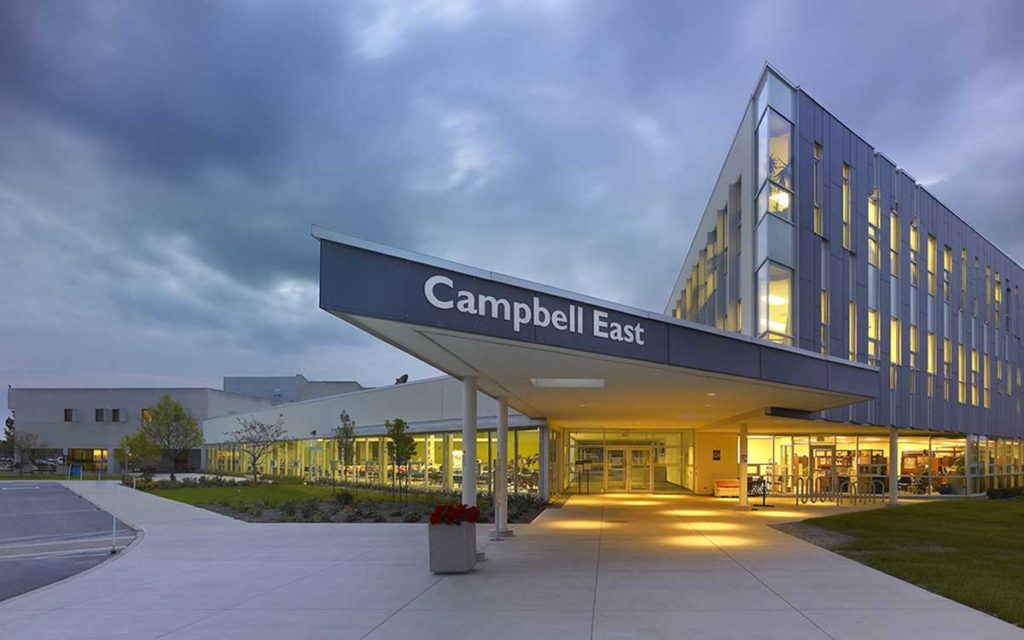 What is going on at the Region?

That’s a question many residents have been asking themselves, their neighbours and their Regional Councillors for a few months. There’s no doubt the questions are focused on the hiring process around the Region’s CAO, Carmen D’Angelo who began his tenure at the Region in November of 2016. Most of the discussion takes place in-camera and only part of the information has been leaked so the general public has never heard the full story. In fact, Councillors feel they haven’t heard the full story. They hope to have their questions answered at a meeting this Thursday. In the meantime the business of the Region must go on.

With the support of Council and as D’Angelo says: “a staff that is dedicated, hard working and very good at their respective roles”, numerous significant achievements have indeed been realized during the past two years. Many of these accomplishments have been firsts for the Region and very few have received public recognition. The Niagara Independent spoke with D’Angelo to get an inside look at those accomplishments.

Prior to D’Angelo’s arrival, Standard and Poor’s 2016 Financial Services Report expressed concern that the Niagara Region had been experiencing significant management turnover, which would have impacted the municipality’s credit rating if that trend continued.  Since D’Angelo began his tenure, the recruitment and stabilization of the management team has resulted in Standard and Poor’s Financial Services removing this concern in 2017.

While that concern was removed, the report did state that the Niagara Region could receive an even stronger rating if the Region demonstrated significant and sustained economic improvement through healthier growth in population and household incomes as well as an improved budget.

D’Angelo says the Region has made significant strides towards these improvements. “The positive economic numbers for Niagara include a significant increase in business growth (66.3%) and industrial growth (105%),” D’Angelo pointed out.

With respect to the Region’s finances, Deloitte completed their 2017 financial audit of the corporation’s budget which is over one billion dollars.  The audit met all public sector accounting principles, and, for the first time in the Region’s history, no management response was required because the corporation received no recommendations for improvement from the auditor.

Like any business or large organization with many moving parts, most of the important milestones and successes aren’t very interesting to the average citizen. However, in order for an organization the size of the Niagara Region to run effectively and efficiently as possible, many of these mundane yet critically important pieces of the puzzle must be put in place properly.

D’Angelo says that as CAO he has, with the help of staff, implemented a number of firsts.

“Some of the real important firsts for the Region include things like: Council providing the corporation with a one per cent levy increase to accelerate infrastructure projects;

a 10-year Asset Management Master Plan and we will have (ahead of provincial mandatory requirements) an Asset Management Plan Office; we developed a 10-year Transportation Master Plan, which includes an East-West corridor south of the Region (Fort Erie to Hamilton Airport); and we also now have a 10-year Water and Wastewater Master Plan,” explained D’Angelo.

D’Angelo sites a new division called “Internal Control and Organizational Performance” as one of the more important “firsts” for the Region. “This department, reporting to the CAO, includes four dedicated internal auditors who are working to identify ongoing process improvements across the organization. This division prepares an annual audit plan for Council that includes audits on things like; fleet and fuel control, payroll, and employee credit cards. The division also measures Niagara Region’s performance compared to national municipalities via participation in the Municipal Benchmark Network Canada.

As a result of the Burgoyne Bridge Value for Money Audits, and Forensic Audit, the Niagara Region has, for the first time ever, a dedicated Project Management Office to support all departments within the corporation.  “This dedicated project team will implement the Project Management Manual across the organization for consistent and sustainable infrastructure growth.”

Also out of the Burgoyne Bridge investigation came the realization that Council was not always getting the correct information from some staff. “As a result of those findings I overhauled the process, whereby a new “Council Report’ template has been developed focusing on: financial implications as well as options.”  D’Angelo said this change was made in order to provide Council with options, associated risks with each option, and most importantly, the financial impact with each option.

Probably the most public initiative the Region has undertaken is the pursuit of full time GO train service to Niagara. To insure this remains a priority D’Angelo created the “GO Implementation Office”.  This new division consists of expertise from Finance, Planning and Engineering and is aligned with Metrolinx, VIA and other partners, to improve train transportation from Niagara Falls to Toronto.  Secondary plans have been approved in Grimsby, St. Catharines and Niagara Falls in preparation of the expanded GO Train service to Niagara. “I certainly am not taking credit for where we have gotten to so far on this file. It has been a lot of work by not only staff but even local business leaders championing this project. My job now is to make sure we stay focus and move it forward and deliver GO train service as quickly as possible,” said D’Angelo.

There have been reports in some media outlets form anonymous sources about a low staff morale at the Region. This doesn’t jive with what D’Angelo hears from staff. “I meet with all employees.  I have conducted numerous site visits, and meet with all new employees during their orientation, employees after they’ve been with us for six months, employees who have greater than 25 years of service, and high performing employees who’ve received the highest annual performance rating.”  D’Angelo says he does this in an effort is to continuously engage staff and receive feedback on their experiences, and most importantly, feedback on recommended organizational improvements.

He also created a “CAO Open Door Friday” whereby every Friday, between 10 am to 12 pm, staff within the organization can come see him to discuss whatever topic they choose. “Not every single employee in any organization or company is happy all the time with their workplace but I believe our employees enjoy working at the Region, they are passionate about their professions and they do a great job staying focused on their tasks. But there’s no doubt they too get tired of the constant negative press when in fact a lot of good work is being done here.”

“We are all just doing our best to grow the Region, improve the local economy and improve the lives of Niagara residents,” he said. “We all have a job to do and that job is to serve the people of Niagara as best we can. Council sets the priorities and strategic direction and we implement them.”

In 2014, Regional Council embarked on an ambitious Strategic Plan which focused on 30 project initiatives.  In 2018, the corporation finished the last of those initiatives, completing 100 per cent of them.

Regional Councillors will meet again Thursday to, yet again, discuss the CAO hiring process. In the meantime, D’Angelo and his team remain focused on conducting the business at hand.