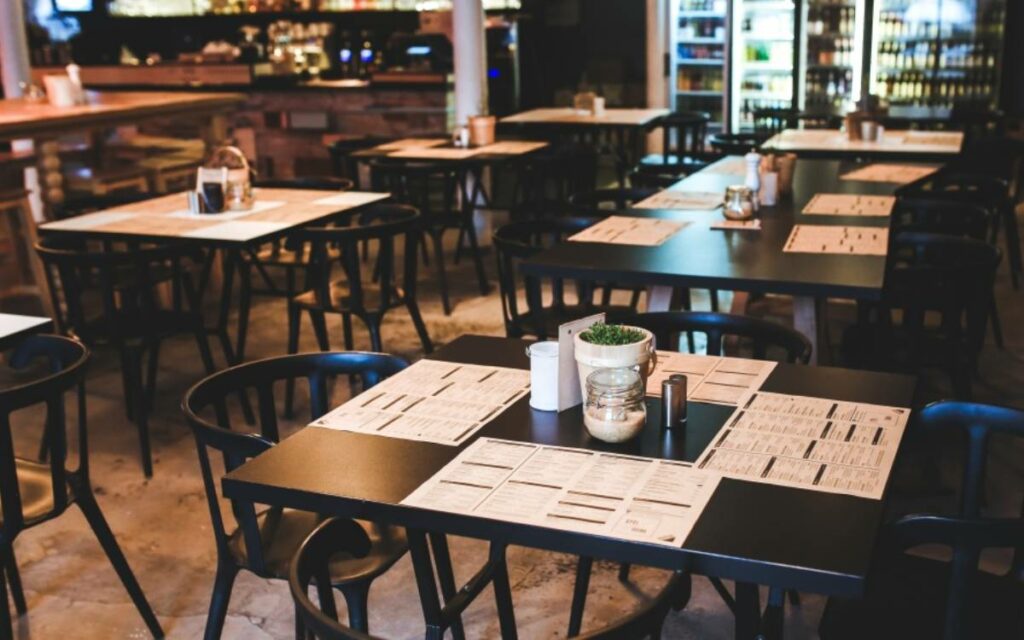 There’s only one catch – Hijri’s Order supersedes the authority of Regional Council.

The Order was issued under section-22 of the Health Protection and Promotion Act and was in effect beginning Nov. 14, 2020.  It is slated to expire January 1, 2021, at 11:59 pm.  Hirji’s Order came seemingly from nowhere without the Chair of the Region’s Public Health Committee, Pat Chiocchio, being informed nor the balance of Regional Council.

“As co-chair of Public Health and Community Services nothing was mentioned to me,” said Chiocchio.  “I had a business owner call me Wednesday evening telling me about the Order and I was embarrassed by it.”

“My feedback is – communicate with your co-chairs.”

Welland Regional Councillor Leanna Villella spoke strongly against the Order with its deleterious effects on small business owners.  She also asked for clarification as to why Hirji told the public health committee on Nov. 10 that no decisions had yet been made and that Council would be informed when they were, yet the Order was issued just 24 hours later on Nov. 11.

“In hindsight, I could have given a better appreciation to Council of what was the timeline of what we were looking at and how close decisions might have been,” Hirji responded.

Most Regional Councillors expressed dismay over the lack of communication around the s.22 Order, something Hirji acknowledged repeatedly throughout the meeting.

Port Colborne Regional Councillor Barb Butters addressed the feelings of the restaurant industry by reading out correspondence she received from a local restaurant owner.  The comments told a story of two friends, operating within each other’s social bubble, conducting errands in retail outlets in close social proximity while wearing masks and regularly sanitizing, who now would then not be permitted to have lunch in a local restaurant together due to the s.22 Order.

“Where you see risk of infection spreading is where people have close social interaction with each other,” explained Hirji.  “The danger of getting COVID-19 is from the people you actually know and are spending time with and probably have most comfort with.”

“What we are trying to do with this Order is actually address that kind of close social interaction with people that people know in the setting where we tend to see this occurs.”

For his part, throughout the meeting Dr. Hirji remained calm, articulate and steadfast in his support for his s.22 Order despite the clear displeasure of Council and restaurant owners.

Niagara Region solicitor Donna Gibbs confirmed to Council that councillors don’t “really have a particular position” in relation to issuing the Order calling it a function of the Medical Officer of Health.

Gibbs characterized the role of Council in this instance as a “helpful forum for the public and members of the business community to have a better understanding for the Order and hopefully serve to positively influence behaviour in order to avoid the need for additional orders.”

“I’ve got to ask the people who are harassing the Chief Medical Officer, would you be harassing your own doctor if he said you should follow these protocols?” Ford said.  “It’s the same thing.” 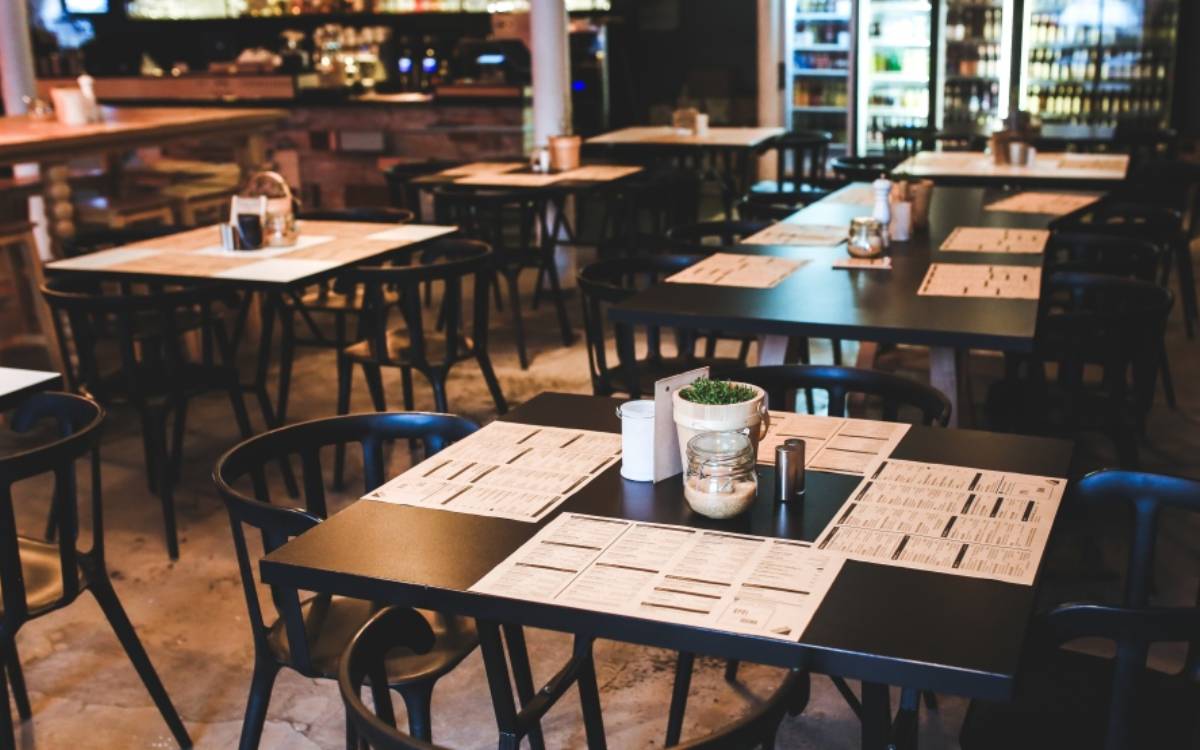