Regional Council says no to “state of emergency,” yes to “acknowledgement of crisis” 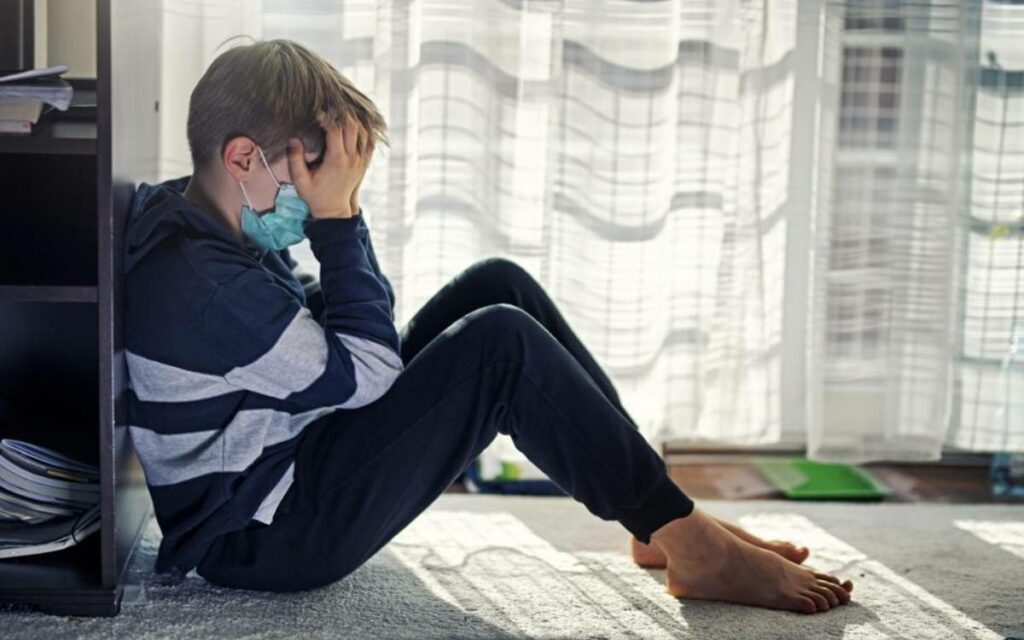 Soos’ frustration boiled over as he described the recent virtual meeting of Niagara Regional Council, at which a motion he put forward, along with Niagara Falls city councillor Wayne Campbell, to invoke a formal state of emergency in Niagara related to mental health, addiction, and homelessness was rejected.

Instead, Council approved an alternative motion which had been embraced by the Region’s Public Health and Social Services Committee, scripted by Fort Erie regional councillor Tom Insinna, and seconded by Rob Foster, regional councillor for Lincoln. In what Soos and Campbell consider a “watered-down motion,” the Region officially “acknowledged” that a “significant crisis” exists in Niagara in regard to these issues, but stopped short of declaring a state of emergency.

Soos disagrees vehemently with the nomenclature in the motion.

“They can’t accomplish the goal with this motion,” he said. “Changing the words from ‘emergency’ to ‘crisis,’ and ‘declare’ to ‘acknowledge,’ doesn’t guarantee any immediate funding. In my motion for the state of emergency, the province is legislated that they must respond. They passed a watered-down motion from what we were offering, one that acknowledges a crisis, but not a state of emergency. Do you know what ‘acknowledgement’ does? It does nothing,” lamented Soos.

Insinna’s motion instructed Regional Chair Jim Bradley to send advocacy letters to the appropriate federal and provincial ministries, and for staff to prepare reports and updates related to the health crisis. Insinna told the Niagara Falls Review that there is “nothing of substance” that goes with a state of emergency declaration, and said his motion will effectively “reach out to those in the province who hold the purse strings.” He further stated that declaring a state of emergency on the collective issues of homelessness, mental health and addiction “would be an injustice and detraction from each issue.”

Soos was blunt in his refutation.

“Councillor Insinna should familiarize himself with emergency management legislation, because he’s totally incorrect in this situation. He also said additional powers are not granted when calling for the state of emergency. But the municipality gets increased procurement by-laws through a state of emergency, so he’s not on the ball here. And I would appreciate if he corrected himself before spreading that as the message to the public.”

It wasn’t an ask for money, said Soos. “There would be no cost to the Region, because in a state of emergency situation, the province is responsible for the procurement funding.”

Soos expressed frustration that the Region’s top official did not champion the original motion. “Chair Bradley has the power here…why he’s so openly against it is a mystery to me. I’ll leave him to explain that.”

Campbell voiced similar sentiments, expressing that he and Soos were taken aback at Council’s decision.

“Clearly, there was some politicking behind the scenes. My sense is that a lot of politicians make decisions based on what’s best for getting re-elected.” Insinna’s proposal, a “counter motion,” had been prepared in advance of the Public Health and Social Services Committee meeting, said Campbell.

The issue is a personal one for Campbell, whose own daughter’s mental health struggles culminated in her suicide in 2013.

Several years ago, Campbell said he attempted to convince the provincial government to create a ministry of mental health, by amalgamating powers within 13 existing ministries which all are  funded in different ways to deal with mental health issues. He maintains it would not cost the taxpayer any additional monies.

“They [the ministries] are all working in silos.  I got so many deaf ears…I didn’t get anywhere with it.”

In an online Facebook post, Campbell reviewed the statistics on mental health, homelessness and addiction in Niagara, which he called “damning.” Statistics Canada data shows that Niagara’s self-harm and suicide rates exceed the provincial average, while information on the Region’s own website reports that in 2019, 14.2 percent of secondary students in Niagara have “seriously considered suicide in the past 12 months.”

Overdose deaths have also increased, with Niagara’s Emergency Medical Services (EMS) reporting 625 suspected overdoses in 2020, up from 499 in 2019. In 2021, 55 overdoses have already been logged in the region. Campbell indicated that according to his latest information, 625 Niagara residents (including 144 children) are recorded as being homeless.

“How many more people need to experience these problems before Regional government supports the initial motion to declare a state of emergency on mental health, homelessness and addiction?,” he asked.

Pelham mayor Marvin Junkin was one of the municipal politicians who felt strongly that the Region should have “followed the will” of the 11 lower-tier municipalities which unanimously voted in favour of the motion to declare a state of emergency in Niagara regarding mental health, addiction, and homelessness. “The numbers speak for themselves as to the urgency of the situation,” said Junkin.

On his virtual talk show True Politics, Soos admitted his disappointment at the setback, but expressed pride that he had been the impetus for active dialogue amongst Niagara’s lower-tier municipalities and Niagara Regional Council regarding mental health, homelessness, and addiction.

Campbell did not mince words on his Facebook page. “Based on my personal experience with the health care system and my daughter’s personal experience, the present system dealing with mental health is broken, ineffective, and needs to be changed. This can only happen with the allocation of dollars from the provincial and federal governments.”

A byproduct of Soos’ assertive pursuit of social justice causes may turn out to be a coveted seat on Welland city council, filling the place vacated by Lucas Spinoza early in February. Council has not yet decided how the seat in Ward Three will be filled, or whether it will be left vacant until the next municipal election in 2022. Former Welland political candidates John Mastroianni and Mark Dzugan both have council experience, and have also indicated an interest in being considered for the seat.

Campbell went to bat for his ally last week, posting online that “Soos is the right person to be appointed for the vacant seat on Welland Council. He is knowledgeable, supportive of the less fortunate, and well respected by citizens of the Welland community.” Campbell encouraged Welland residents to contact council members to indicate their support for Soos, who has unsuccessfully sought political office numerous times in the past. He most recently competed for a council seat in a 2020 Pelham byelection won by Wayne Olson, and prior to that finished well back of Frank Campion in the 2018 Welland mayoral race. 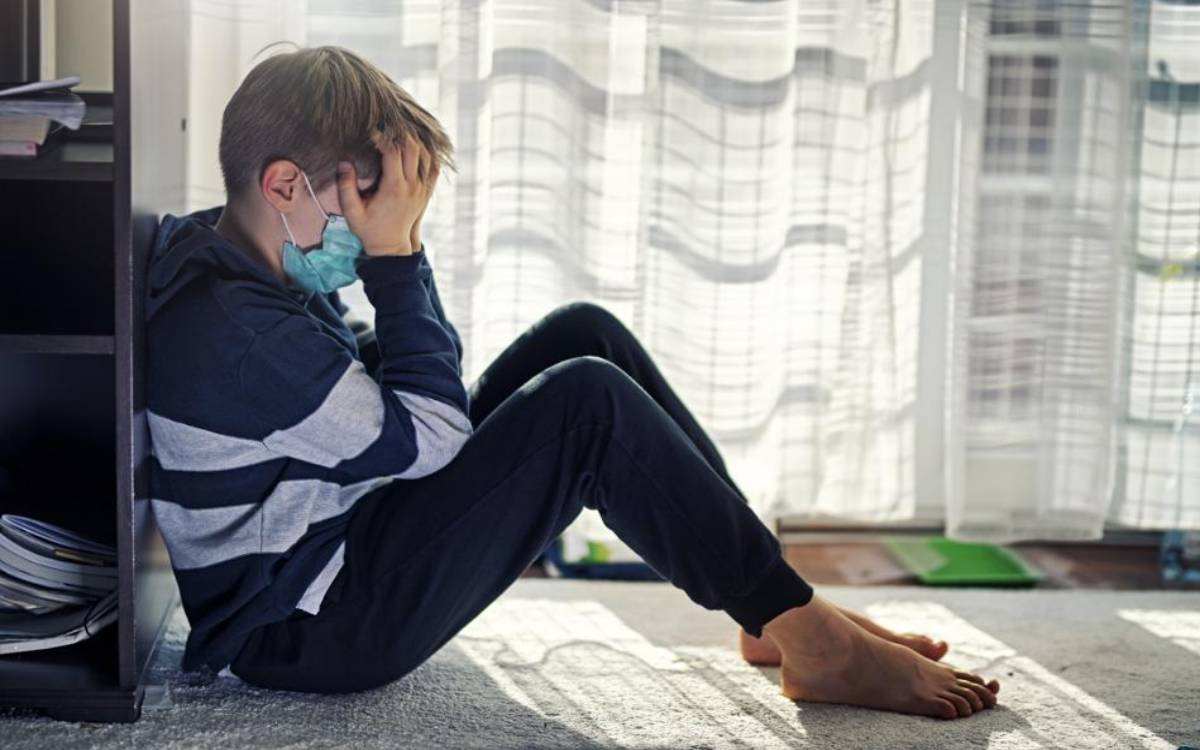