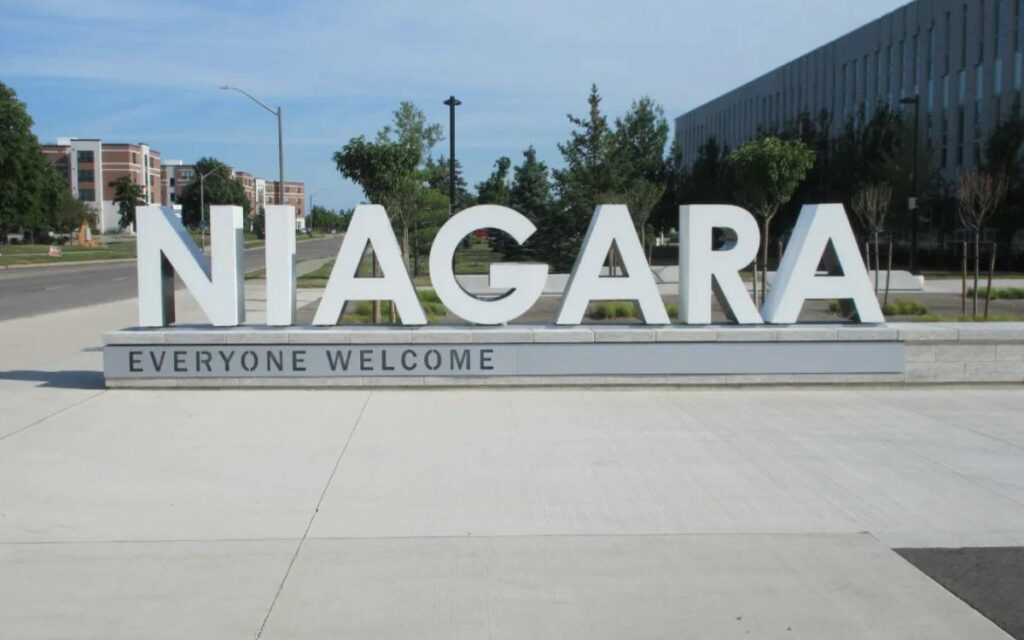 Last week, Niagara’s Regional Council once again had to discuss the ongoing issue of confidential information being leaked to local media.

As per corporate policy and proper governance, organizations must go in-camera to discuss certain matters like personnel issues or real estate business, among others. Leaks from such closed sessions were a big problem for regional council last term and have continued into this term.

At a special council meeting this part Thursday, councillors heard from Integrity Commissioner Edward McDermott of ADR Chambers. McDermott presented a report to council on the issue.

Councillor Bob Gale of Niagara Falls was first to ask questions to McDermott, pointing out that one of the big problems with confidential information being leaked to local media is that only certain information gets made public and therefore doesn’t paint a true picture of what took place. Gale pointed to a recent whistleblower investigation where the final report contained six parts, but a councillor or staff member leaked only two of report’s six parts.

“The message is biased – the message is incomplete,” said Gale, who added that if he then released the other four parts of the report, he himself would be in violation of the Region’s corporate policy. “It is politically motivated to advance one political agenda over the other.”

In response to Gale’s statements McDermott said, “What is of concern to me and to you is the policy itself and the maintenance of the policy itself and of things that are kept in closed session and discussed or raised in closed session stay confidential and that’s the problem that is becoming a very, very serious one not just for your particular municipality, but virtually across the board.”

McDermott said it’s a trend that “troubles [him] considerably”, adding there are 11 exceptions of items that should or can be discussed in private. He said discussing those items behind closed doors “is essential to the carrying on of the proper function of the municipal government.”

While there are no laws stating that what is discussed in closed session by councillors must remain confidential, McDermott said it is spelled out very clearly in council’s code of conduct how Niagara’s regional councillors should handle confidential information.

Quoting the Region’s own document on the matter, McDermott said, “Members of council have the duty to hold in strict confidence all information concerning matters dealt with at meetings closed to the public. Members of council should not either directly or indirectly release, make public or any way divulge any such information or any aspect of the meeting closed to the public deliberations to anyone unless expressly authorized by council or required by law to do so.”

While the rules are clear, McDermott essentially told council there’s not much he can do. He said for an integrity commissioner to do an investigation there needs to be a specific complaint against a specific individual. “We don’t have that here.”

He said the Region could engage an Ombudsperson to investigate the leaks but there would be a significant cost attached to that investigation.

The current penalty to a councillor caught leaking confidential information is the suspension of three months pay. Fort Erie Councillor Tom Insinna suggested that perhaps that penalty is not strong enough. Councillor Gibson said it all comes down to the integrity of the individual.

In the end, councillors voted to establish a task force to make improvements regarding the risk of confidential information being released and that a copy of the Region’s Code of Conduct be distributed semi-annually to councillors.

In a twist of hypocrisy, toward the end of the same meeting Councillor Ip and Councillor Sendzik put forward a motion essentially stating that council will not deal with any information that comes to councillors from an anonymous source.

While there are clearly councillors who are quite happy when local media print stories littered with anonymous sources, council essentially said they don’t believe in anonymous sources and therefore refuse to deal with them no matter how credible the information might be, or that an individual might submit information anonymously for fear of reprisal. The motion passed. 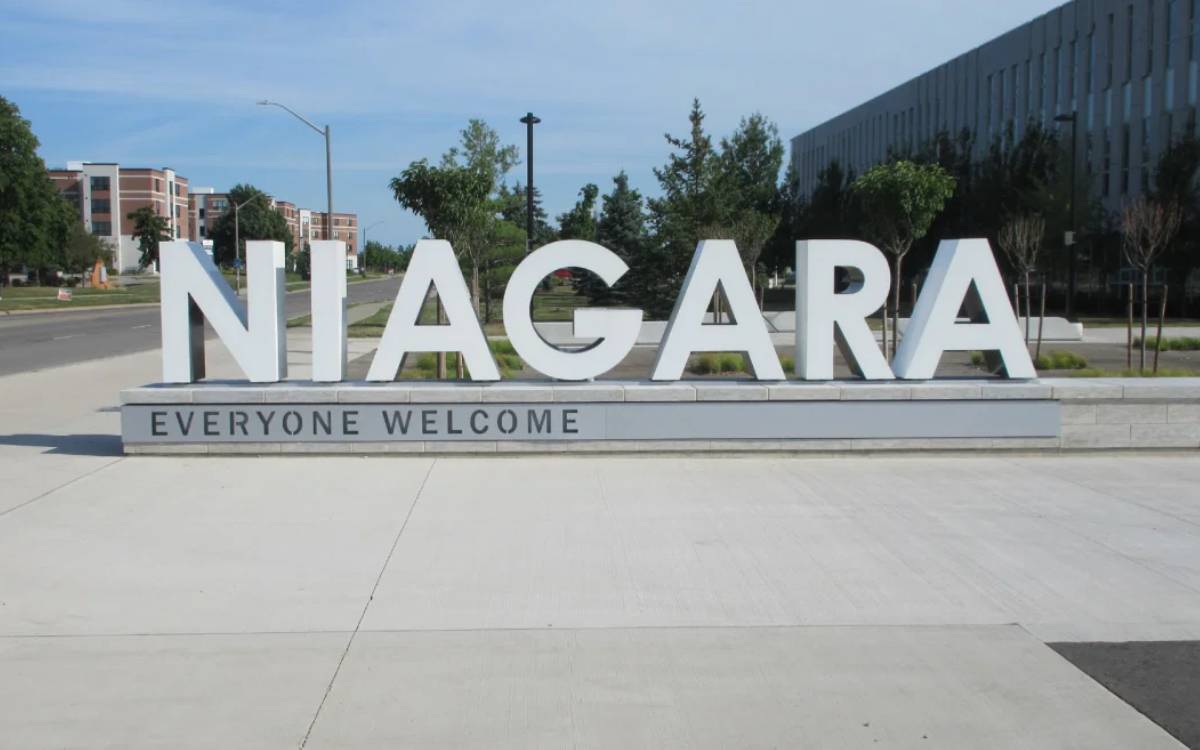