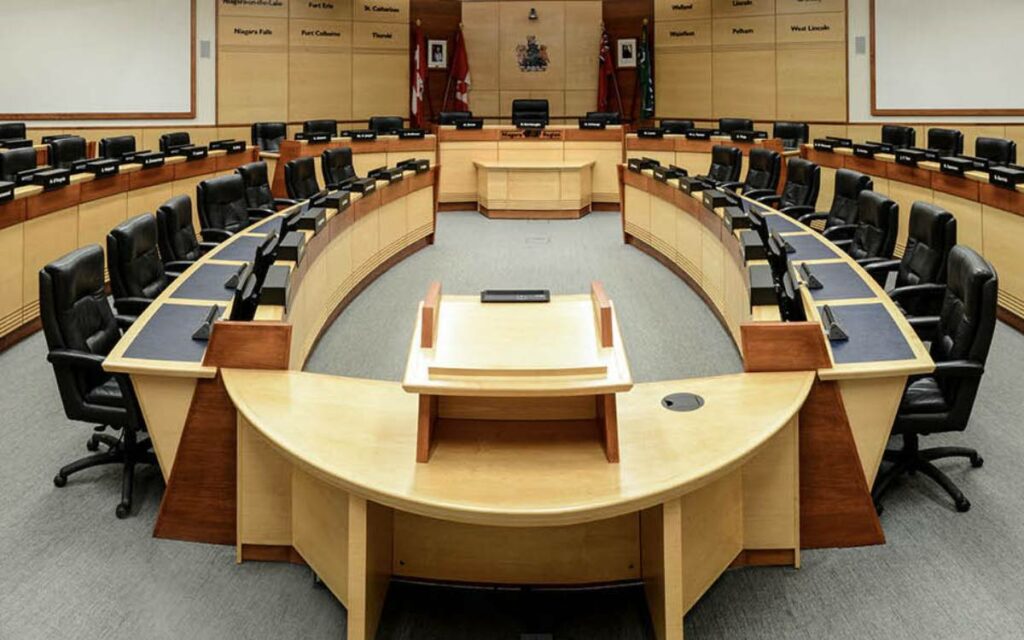 Last week, Niagara Region Council voted to increase property taxes and water rates, shouldering the costs of a bigger regional government on both residents and businesses.

This is the fourth consecutive year of property tax increases, placing Niagara amongst the highest property tax rates in southern Ontario. Seemingly unconcerned about the economic impact of the pandemic on families, regional staff presented a proposed 4.35% increase in property taxes and 5.2% increase in water rates.

“We must do better”, declared Regional Councillor Bob Gale, “We cannot hit taxpayers with another 4.35% increase in property taxes.”

Gale requested his council colleagues refer the budget back to staff “…with guidance to come back under 2% for both our levy and water rates.”

In Ontario, the value of a home is assessed by the provincial agency MPAC (Municipal Property Assessment Corporation). The municipality then sets the tax bill by multiplying their tax rates with the MPAC assessed value.

The value of your home is assessed by MPAC every four years. The last assessment was made in 2016, and the next scheduled assessment was to be completed in 2020.  However, to provide COVID-19 tax relief efforts, MPAC decided to freeze property value assessments at 2016 levels through the 2024 tax year.

This created a tax reprieve for existing and newly-relocated homeowners.

Campion continued, “We are not out of the emergency yet…It has had a huge impact on residents…we need to get (taxes) back down to a reasonable number, I would say it is 2%”.

In response, Campion pleaded, “I still think 2% is the number.”

Councillor Leanna Villella (Welland) agreed that 2.87% needs to be further lowered as recommended by Campion. Speaking to the impacts of the pandemic on homeowners, Villella said: “To have the taxpayers incur this, it is just not something I could accept at this point in time. “

This prompted Gale to propose an amendment motion (supported by Councillor George Darte) to further lower taxes from 2.87% to 2.0%, or a total of $3.5 million. In addition to using reserves, Gale proposed not increasing the size of government with hiring six positions in the CAO’s office.

Gale’a motion to lower taxes to 2% was defeated 20-10, with the following vote tally:

Then on a technical and confusing ruling, Budget Chair Gary Zalepa from Niagara-on-the Lake refused to accept Gale’s motion of a hiring moratorium in the CAO’s office.

The three-hour budget meeting ended up with a proposed 2.87% tax hike and an increase in the size of government.

Niagara communities remain on top of the list of highest property tax rates in southern Ontario. With reserves flush with cash, however, there is still no relief to the homeowner. 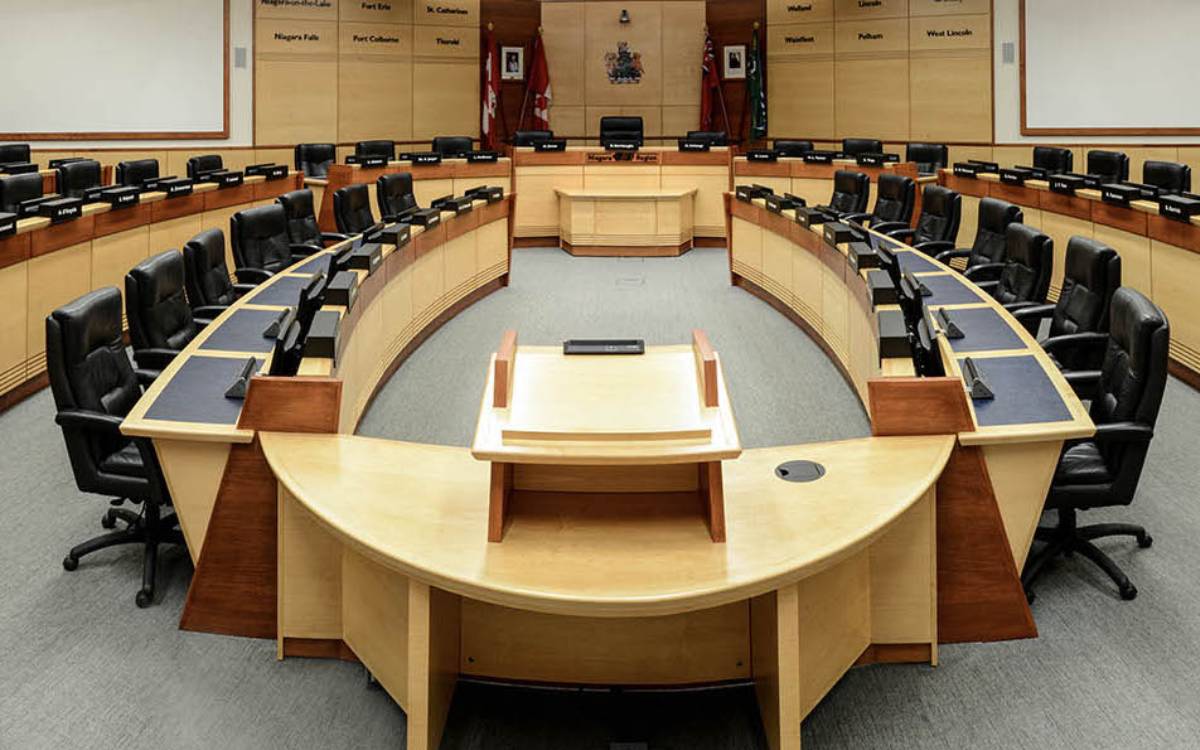