Regional Reform on the Roster 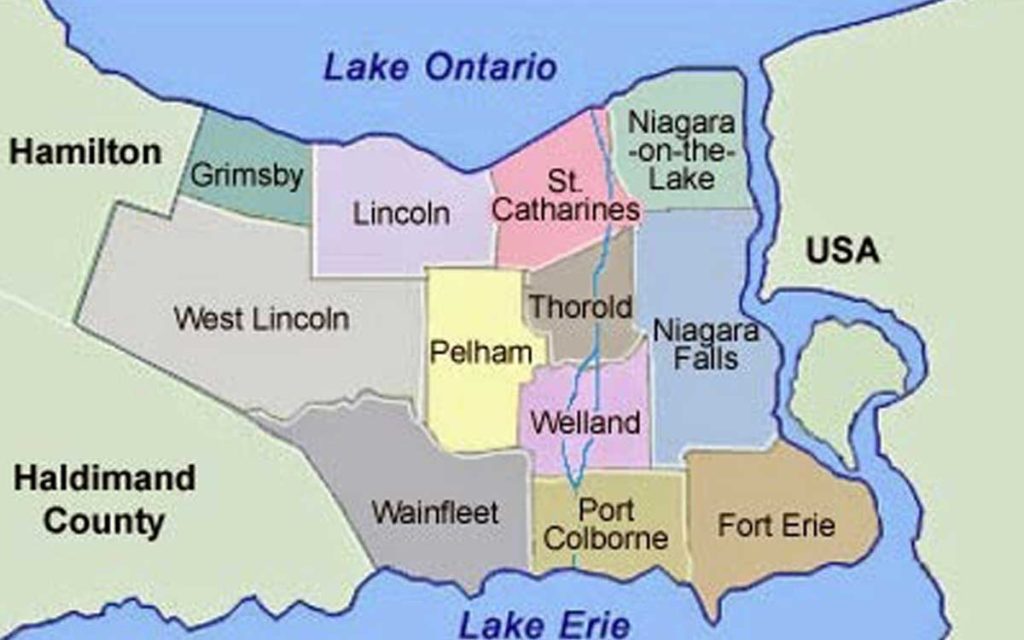 Will this map drastically change after the Ford government finishes its regional government reform?

Premier Doug Ford had spoken some months ago of his interest in examining the issue of local government reform in Ontario, and this week he formally announced a consultative process to review eight regional governments in the province, encompassing 82 municipalities in total.  The objective is to investigate opportunities to reduce red tape, eliminate duplication, save money and enhance local service delivery.  Consultations are slated to take place in the spring of this year.

As could be expected, reactions were mixed, with many regional politicians welcoming a review and others being concerned that changes were likely to be imposed on them as opposed to being implemented in concert with local officials.  The spectre of the City of Toronto council reduction is still fresh in the minds of many municipal politicians that fear the same sort of ax could be wielded in their backyard.  NDP MPP Jeff Burch commented that Ford was “meddling in municipalities”, which is a foolish comment considering that the province has full jurisdiction over municipal affairs and is completely entitled to structure local governments as they see fit. That being said, it makes eminent sense to pursue any changes on a consultative basis and that is exactly what this review purports to be doing.

There can be no doubt there are potential savings and efficiencies to be achieved.  There is much duplication among municipalities and between levels of government that could be streamlined.  Businesses that operate in more than one municipality often bemoan the fact that they need a different permit, each with a fee attached, for each municipality in which they do business.  Why not a province-wide permit that would enable both businesses and governments to realize significant savings and less red tape?  There are many examples like this, but naturally any rationalization will mean a government position is eliminated, so much push-back can be anticipated.  The province had also better be vigilant about unintended consequences that may arise.  For example, when the Toronto amalgamation took place in the 1990s, the unions used it as a means to extend the more stringent, and more costly for taxpayers, union-only procurement rules that prevailed in the old city of Toronto to surrounding municipalities which had previously had more open and fair tendering practices in place.  This happened while politicians effectively snoozed.  There are many moving parts to municipal government, and the provincial government must ensure adequate time is taken to get it right and be wary of ending up with the opposite results of those intended.

One of the most straightforward ways of saving taxpayer dollars at the municipal level – or any level of government for that matter – would be to bring the compensation and benefits of municipal employees in line with their private sector counterparts.  Ontario municipal employees on average earn about 25 per cent more than the same job would pay in the private sector when benefits are included, and as payroll tends to make up 50 per cent or more of local government budgets, there are big bucks potentially to be had here.  Another possibility is to undertake a more ambitious automation strategy for government services.  Governments are usually the last adopters of technology as public sector unions fight hard against it, and governments do not operate in a competitive market environment so are not forced to be efficient as are private sector players.

This will be a complex exercise, but a necessary one in the context of highly indebted governments that need to stretch every tax dollar without compromising service quality.  Reacting to the announcement, Niagara Falls Mayor Jim Diodati may have said it best when he stated (referring to the Niagara region), “We are way over saturated with politicians. To have 12 CAOs, 12 mayors, 12 directors of finance and 12 of everything, that’s too much and there are definitely efficiencies (to be found).” Amen to that! 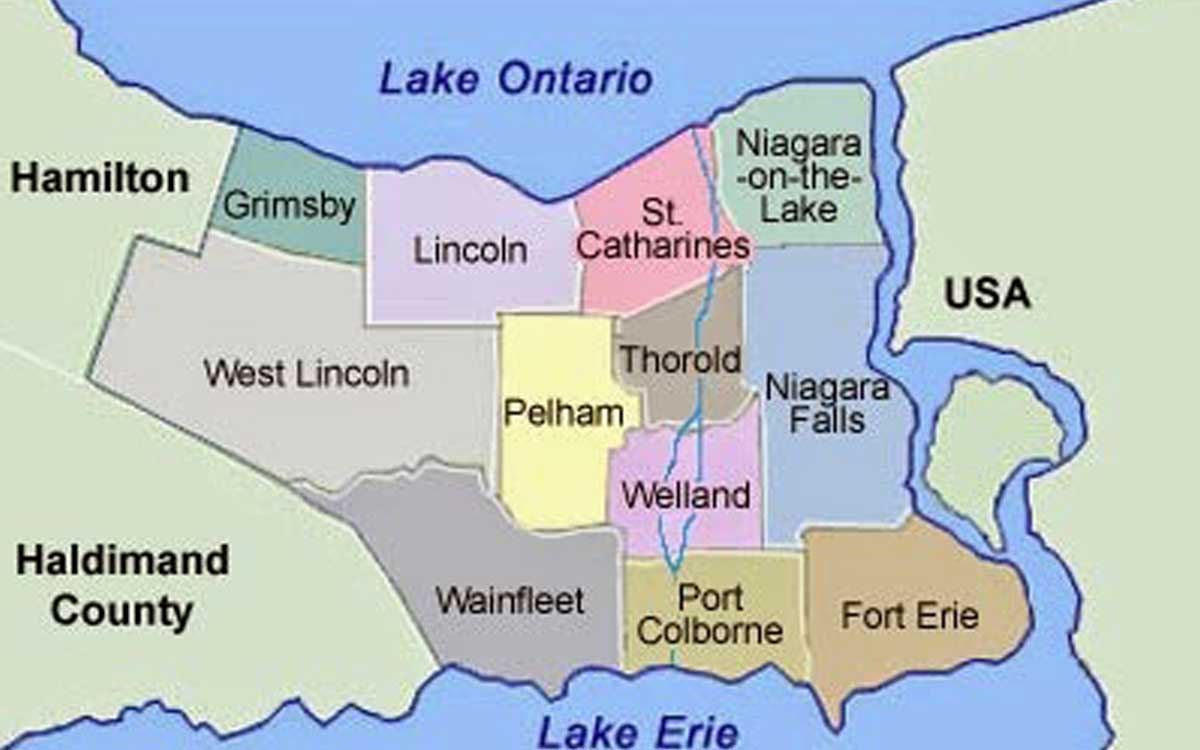