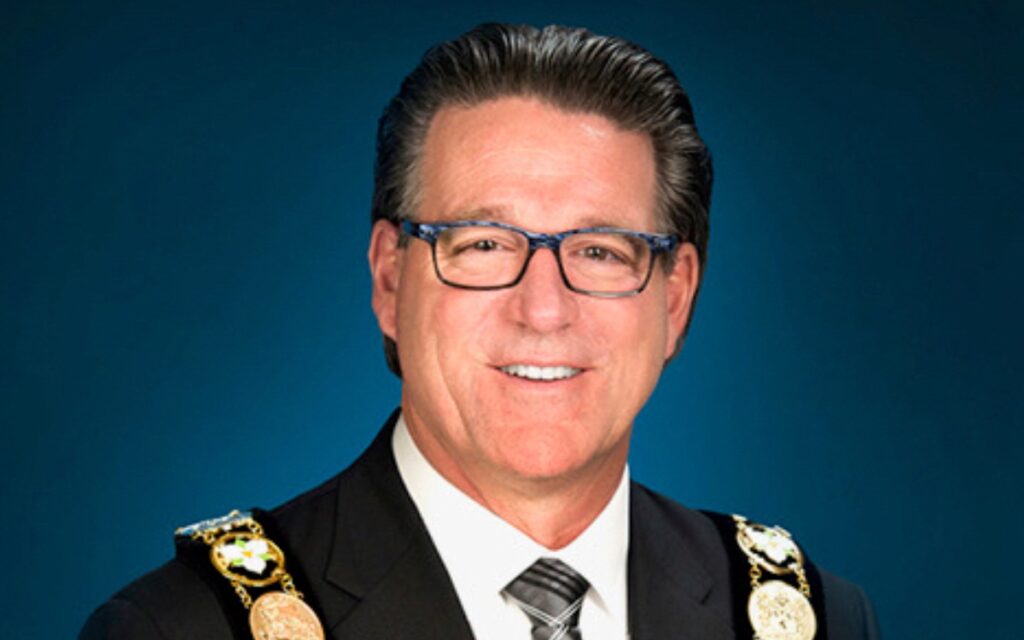 Win or lose, Niagara residents appear to be on the hook for sizable sum. Pictured is former Regional Chair Alan Caslin.

The Region of Niagara is suing former Regional Chair Alan Caslin for ‘public malfeasance’ related to the 2016 hiring of Carmen D’Angelo as CAO; a conclusion, to note, not reached by either the Ontario Ombudsman or the Ontario Provincial Police in their respective investigations.

To date, the Region has spent over $275,000 in taxpayers’ money pursuing the Caslin lawsuit with payment to external lawyers.

In defending against the lawsuit, Caslin’s legal costs are being paid by the Region’s own corporate liability insurance policy. The premium for the corporate policy, again being paid by Niagara Region, and thereby the taxpayers, is expected to rise by 30 per cent according to the proposed 2023 regional budget.

Based on sources familiar with the lawsuit, Regional Councillors were initially told that Caslin would not be eligible for corporate liability insurance coverage.

However, if the Region is not successful at trial, the Region could be responsible for reimbursing the insurance company’s legal costs and any damages awarded to Caslin as determined by the courts.  Therefore, one could add another $400,000 to the bill.

The Region is also counter-suing former CAO Carmen D’Angelo, who initially sued for wrongful dismissal. Again, the Region’s lawyers advised Councillors that D’Angelo would not qualify for corporate liability insurance coverage. They were incorrect. As a corporate officer, and not being criminal charged with an offence, The Niagara Independent has confirmed D’Angelo’s legal defence costs against the counter-suit are also being paid by the Region’s own insurance company.

This is a self-inflicted wound by the Region, as by counter-suing D’Angelo, they made him eligible for corporate liability coverage based on the policy’s duty to defend corporate officers.

Should the Region win their lawsuit against D’Angelo, it is anticipated the courts will award the Region a modest amount for reputational damage caused to the Region. Should the Region lose, it will be a big pay day for D’Angelo. The Region terminated his employment while he was on sick leave with heart complications and then leaked the details to a local media source.

With the escalating costs of the lawsuits, and with Caslin and D’Angelo’s legal expenses being paid by the insurance policy, it appears taxpayers are the only ones with the financial burden in picking up the tab.