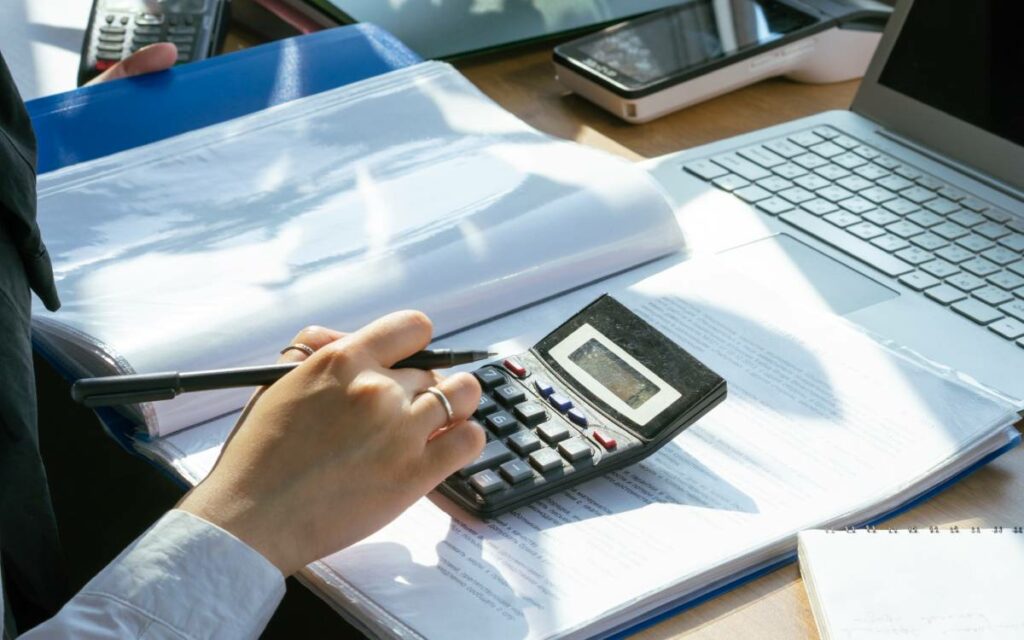 “If you’re making more than $40,000, you’ll see your federal income tax bill go up thanks to rising payroll taxes,” said Franco Terrazzano, federal director at the CTF. “From higher carbon taxes to rising alcohol, payroll and property taxes, there’s a raft of tax hikes coming in the New Year.”

The report outlines the major tax changes from Canada’s federal and provincial governments in 2022. As highlighted in a news release from the CTF, key takeaways from the report include:

Per the CTF, the governments of Alberta, Ontario, Nova Scotia and Prince Edward Island will all impose an underhanded form of income taxation known as bracket creep. Bracket creep happens when governments don’t move tax brackets with inflation and inflation automatically bumps taxpayers into a higher tax bracket, even though they can’t actually afford to buy more.

“A pandemic is the worst possible time to be raising taxes,” said Terrazzano. “Many Canadians lost their job, closed down their business or took a pay cut during the pandemic, and that’s why all politicians should be reversing their tax hikes.” 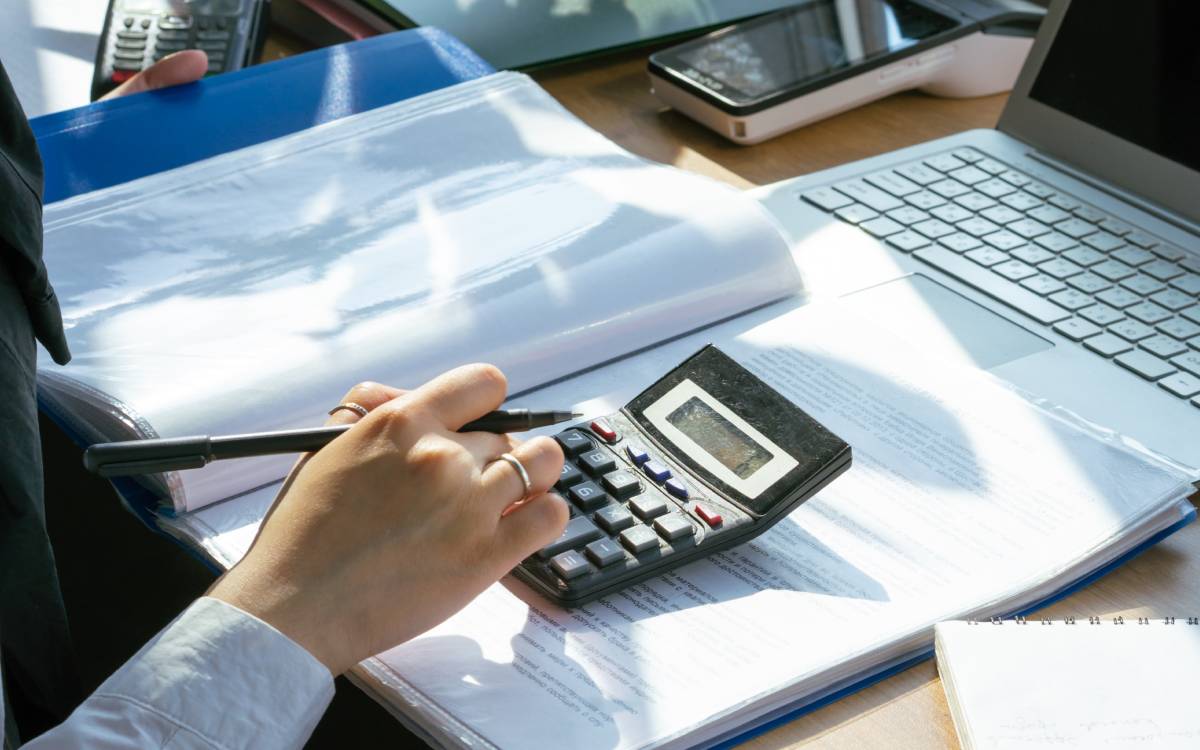