Residents not pleased with Region’s response to help homeless 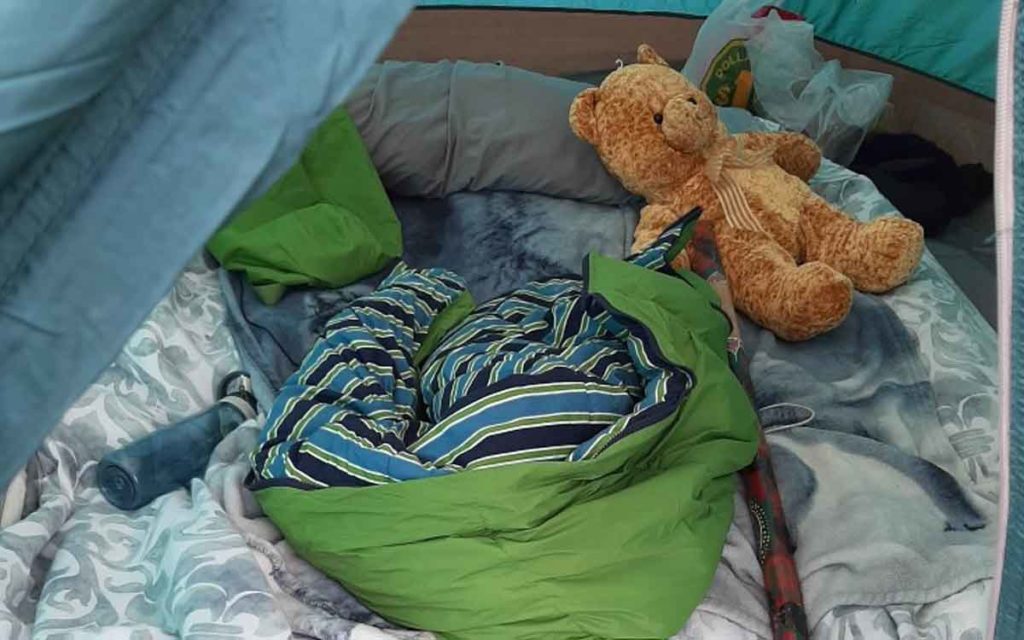 Inside the tent of a gentleman living on vacant land in Niagara Falls.  Supplied photo.

It was Easter long weekend when Niagara Falls resident Tiffany Aello had heard that those who had no place to call home found themselves in even more of a tough spot. With arenas, libraries, coffee shops and other facilities closed, the homeless had nowhere to go to warm up or clean up. “I got a phone call asking if I had any tents,” said Aello explaining how she got involved with a project that now consumes her life seven days a week. “I thought it was for one person, I didn’t realize there were 15,” she said.

While the Niagara Region and its municipalities have wrestled with the homelessness problem for years, a global pandemic has made things even more challenging given that a lot of the supports typically in place have been closed. Aello called a couple of her girlfriends, Natasha McNeish and Mandi Crown, and together they have taken it upon themselves to lend a helping hand in these very trying times. “We just wanted to do something,” said Aello.

The tents are in Silver Town in Niagara Falls. Originally there were two tents for two people. Then two more showed up so two more tents were brought in. Then two more people arrived.  “I thought oh my God we’ve created a tent city,” said Aello. Originally the ladies were paying for food and other essential items out of their own pockets but since word has spread some local restaurants have stepped up to supply food and donations of blankets, clothing and toiletries have poured in from residents and businesses. They still face a cash crunch though.

While community support has been extraordinary the residents helping out have been frustrated with the lack of support from the Region.

Niagara Falls Regional Councillor Peter Nicholson, who is a member of the Public Health Committee, had the chance to speak with Aello. “The pandemic has created a number of additional challenges for those in our community who do not have a place to stay.  I am going to be raising this issue with Public Health at the Region in the hopes we can assist as safely and as soon as possible,” he said in an interview.

“With this pandemic happening vulnerable people are slipping through the cracks,” said Niagara Falls Regional Councillor Bob Gale. “We’ve been going round and round on the homelessness problem in Niagara for years. I keep hearing it’s a money issue. Well maybe if we didn’t spend $3 million bucks on a courtyard or hundreds of thousands of dollars on lawsuits we could better help the homeless.”

Some of individuals who were living in tents have been able to find shelter in a local motel but that cost is about $1,400 for seven days for four rooms. But community members shouldn’t have to keep covering that cost argue the volunteers. She said getting proper shelter has made a huge difference. “They cleaned themselves and have been very respectful,” she explained. While Aello understands the stigma around the homeless – drug addicts, criminals, mental health issues – she said the individuals they have been helping want nothing more than to get their lives back on track and be productive members of society. She said one gentleman took his last twenty dollars and used it to get to a job interview at a local winery to work in the fields. “They’re taking care of themselves and we are treating them like human beings, not like animals. These people want a job, they want to be self-sufficient. They just need a hand up.”

Mandi Crown said that one of the biggest hurdles in a pandemic is having government offices and services closed or difficult to access. “Some of these people can’t get access to their $350 a month cheque because they have no identification but they can’t get it because offices are closed, they can’t go online because the libraries are closed; their resources are very limited.”

“I used to be afraid of the homeless but when you actually get involved they’re average Joes who don’t have any money and have lost trust in people,” said Aello. She said her heart breaks to hear grown men crying in the middle of the night because they are sleeping in mud and cold. “There’s such a lack of services in Niagara it makes me sick.”

In March of last year Niagara’s homelessness services director Cathy Cousins brought a report to the public health committee that was prepared with the help of a consultant. The report laid out a four-year plan to enhance homelessness services. The four-year timeline faced considerable blowback from councillors who demanded a much tighter timeframe. While councillors appreciated the work done by staff they wanted things to happen sooner. Aello, Crown and McNeish couldn’t agree more. “Why are we the ones out here doing this?” asked Aello?

Adrienne Jugley, Commissioner of Community Services said the Region has been actively involved in providing additional resources to the homeless during the pandemic and has also been working closely with local municipalities, including Niagara Falls to address the needs of unsheltered homeless.  “The shelter system has made substantial increases to its capacity, adding more spaces in the regular shelter system, creating a specific shelter for those who have respiratory systems/who may have COVID 19 and need to self isolate (receive testing, await results, and stay if they have COVID 19), providing additional spaces for families with children, adding more motel unit/space capacity for those who can live independently and increase outreach supports to address the needs of those in encampments,” Jugley explained.

Jugley went on to say that the Region has received an additional $3.4 million in funding from the federal and provincial governments which it has been actively using to make these service enhancements, forecasting that it will spending roughly 1/3 of this funding by the end of June.  “The Region is actively working with the city of Niagara Falls, outreach services and local agencies to address the needs of the individuals identified by the ‘volunteers’ but Region can not share the specific circumstances of the individuals who are homeless  due to our responsibilities for their privacy.”

Public Health Committee co-chair and Niagara Falls Regional Councillor Barbara Greenwood was not able to provide comment prior to deadline. 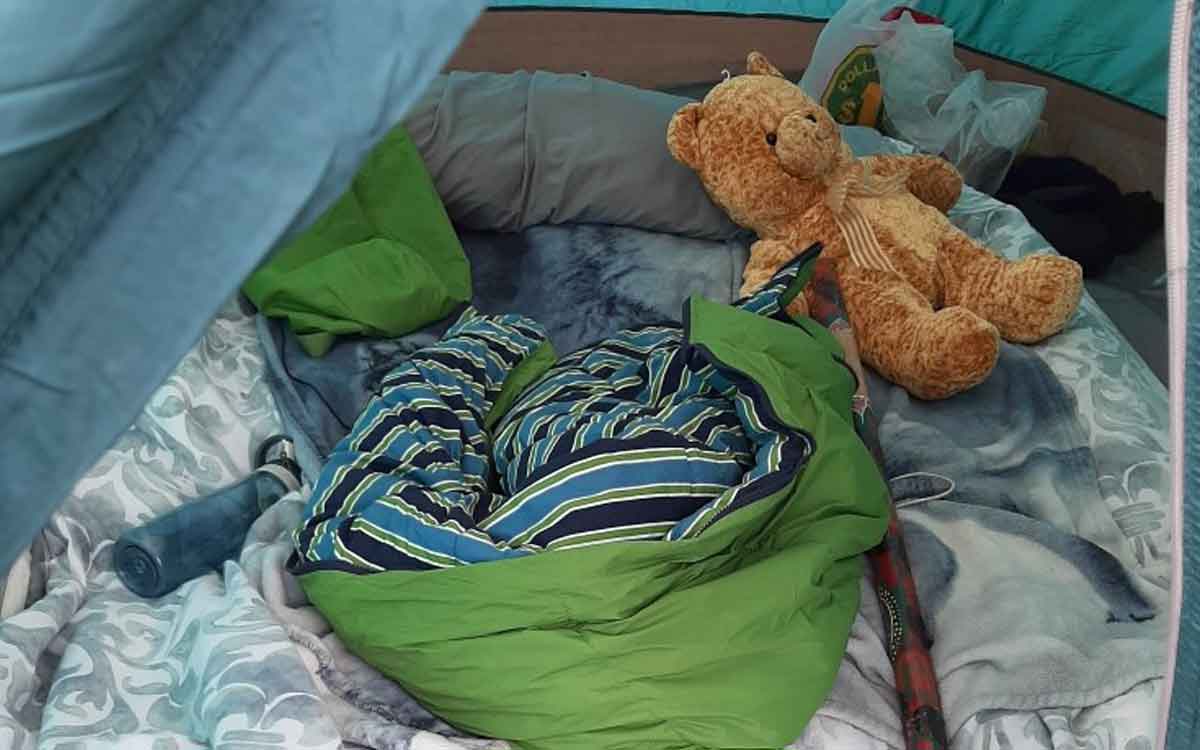