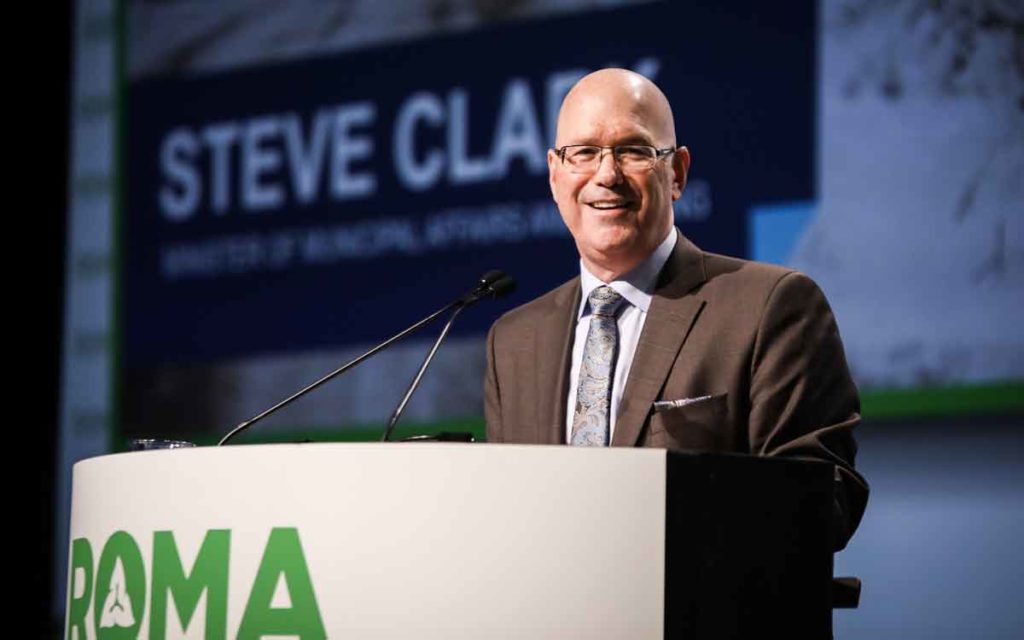 Last week The Niagara Independent’s Catherine Swift wrote a column regarding Premier Doug Ford’s “flip-flop” on municipal and regional governance review. In response to that article, Minister of Municipal Affairs and Housing has submitted the following op-ed piece.

I want to address statements made in “Ford’s Municipal Flip-Flop” published in the Niagara Independent on October 29, 2019.

Earlier this year, our government conducted a review of Ontario’s eight regional governments and Simcoe County, including Niagara Region. Municipalities in the review have experienced significant changes since regional governments were first established over 50 years ago. We wanted to ensure that the current system was respecting taxpayers’ dollars and working efficiently for Ontarians.

We truly wanted to hear what Ontarians had to say about their local governments during our consultations. Calling this a ‘flip-flop’ would be a mischaracterization, I have always been clear that our government had no predetermined outcomes for this review.

We consulted broadly and received more than 8,500 submissions. Our two special advisors, Michael Fenn and Ken Seiling, attended nine in-person sessions and listened to almost 100 individuals and organizations present their ideas on how to improve local governments. I want to thank them for their hard work.

What we learned through the review is that local communities want to decide what is best for them when it comes to governance, decision-making and the delivery of services.

We have shown that we are a government that listens. That’s why we consulted in the first place, and why we are listening to the feedback we received. We’re going to keep working in partnership with municipalities so they are efficient, effective and can meet residents’ needs.

We are working hard to build a foundation for long-term prosperity for people here in the Niagara Region and all across the province.

Minister of Municipal Affairs and Housing 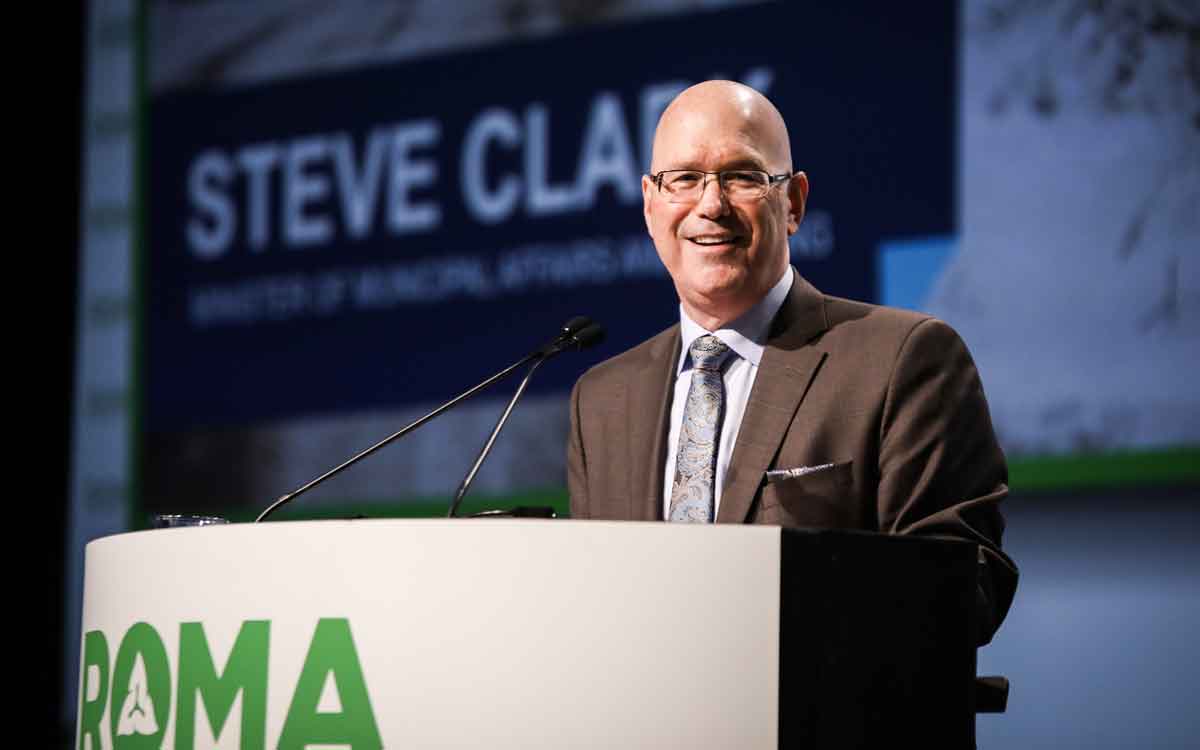