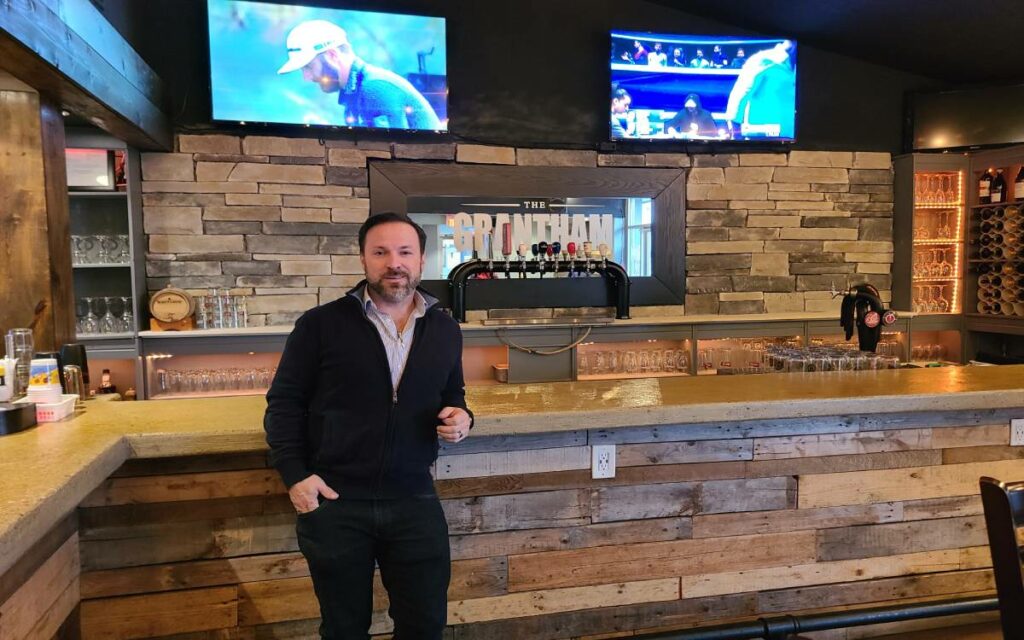 Restaurant owner Mark Wood and his counterparts are not happy with the imposed restrictions by Niagara’s public health department.

Hundreds of Niagara’s restaurant owners are hotter than the soup of the day over Niagara’s public health department imposing more restrictions on top of the already increased restrictions the province applied after Niagara moved from yellow to orange on the provincial COVID-19 alert chart.

Seemingly out of nowhere the Region’s Acting Medical Officer of Health, Dr. Mustafa Hirji, under Section 22 of the Public Health Act, added on numerous restrictions and regulations to Niagara’s food and drink premises which according to those in the sector will only serve to shut them down under a cloud of bankruptcy.

Dr. Hirji said on the public health website, “This order is not intended to suggest that restaurants and bars have had a lack of diligence in following COVID-19 guidance. The vast majority have been excellent in their COVID-19 precautions. This order is to address social behaviour that has been identified as a spreader of COVID-19.”

He added that his team has seen spread occurring between people sharing tables from different households.

Mark Wood who owns two restaurants in St. Catharines – The Office and Grantham House – as well as Forty Public House in Grimsby has lead the charge in rallying his colleagues to speak out against the new restrictions. He said while he thinks the new provincial system is an improvement that is based more on statistics with a more targeted approach, he was shocked to learn Niagara’s public health department is layering on more restrictions.  “There’s no reason someone should unilaterally tack on more rules,” said Wood.

The Niagara Independent heard from a number of Regional Councillors who all said they were as surprised as anyone to learn of the new restrictions.

Wood called the timing of it all “terrible”.  “Basically we were told that these are the new rules until Jan. 1 and then they will talk to us after that.” He said two of the busiest months outside of summer are November and December and now they have essentially been taken away. “The next two months were the only chance we had to climb out of the hole we were in. Nobody makes money in January. We were forced to lose money the past eight months and now they’re taking away two of the busiest months.”

Wood started a group email to inform and bring together restaurant owners across Niagara to speak with one voice and show a united front. He said the email chain got so big he had to move to Facebook. Within 24-hours there were nearly 700 people in the group.

According to Wood one of the Regional Councillors who has reached out to try and effect change and support those in Wood’s industry was St. Catharines Councillor George Darte, himself a business owner. “He reached out to me personally. I really appreciate his support,” said Wood.

Dolores Fabiano, Executive Director of the South Niagara Chambers of Commerce, said “While the health and safety of people is still first and foremost, the health of our business community is also crucial.   Any additional measures imposed on our businesses will impact their ability to survive. Many have gone above and beyond to ensure protocols are in place to safeguard their customers and staff.   The enforcement of current COVID-19 rules should be the priority.  Anything less is unacceptable.”

The Greater Niagara Chamber of Commerce was also quick to respond to the new restrictions sending out a statement almost immediately. It said in part, “This is a policy that punishes the compliant for the transgressions of a few individuals. Niagara’s restaurants and bars have, as Niagara [Public] Health stated, been compliant with orders and directives, with notably few exceptions. A few individuals have taken it upon themselves to disregard the law and the guidelines put in place for their own health and safety, and for the wellbeing of others. In response to that, businesses who had nothing to do with these violations will be punished.”

The Chamber’s statement went on to say, “We note that the “super spreader” event that precipitated the order involved 41 bars and restaurants, but also 23 retail stores, 17 sports and recreation teams, 12 family homes, and 2 long-term care homes. This order does nothing to address the spread in those other venues, which collectively outnumber the bars and restaurants who are being blamed. It is entirely understandable that Niagara’s restaurants and bars feel they are being singled out and punished.”

Wood said he is fully supportive of following existing guidelines and is not anti-mask. “I need my customers and staff to feel safe. I have to come home to a wife and three-year-old daughter. I believe in regulations. I disagree with these additional measures because it is taking away my right to support my family.” 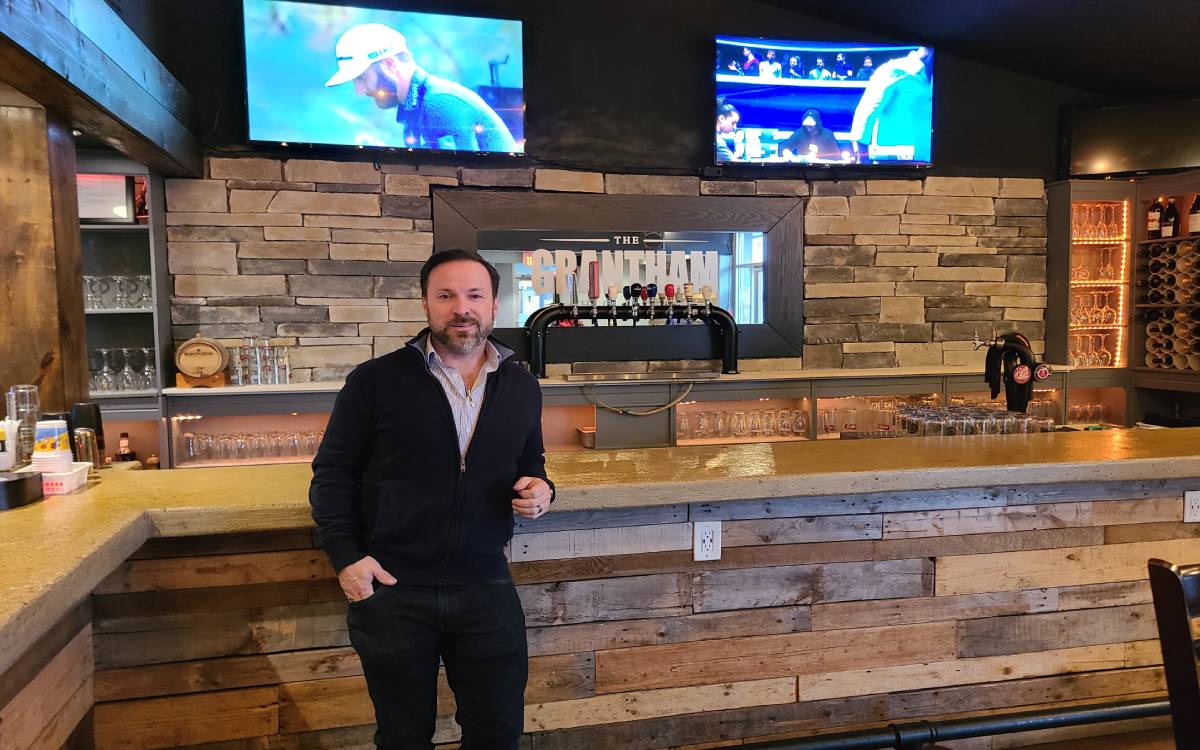