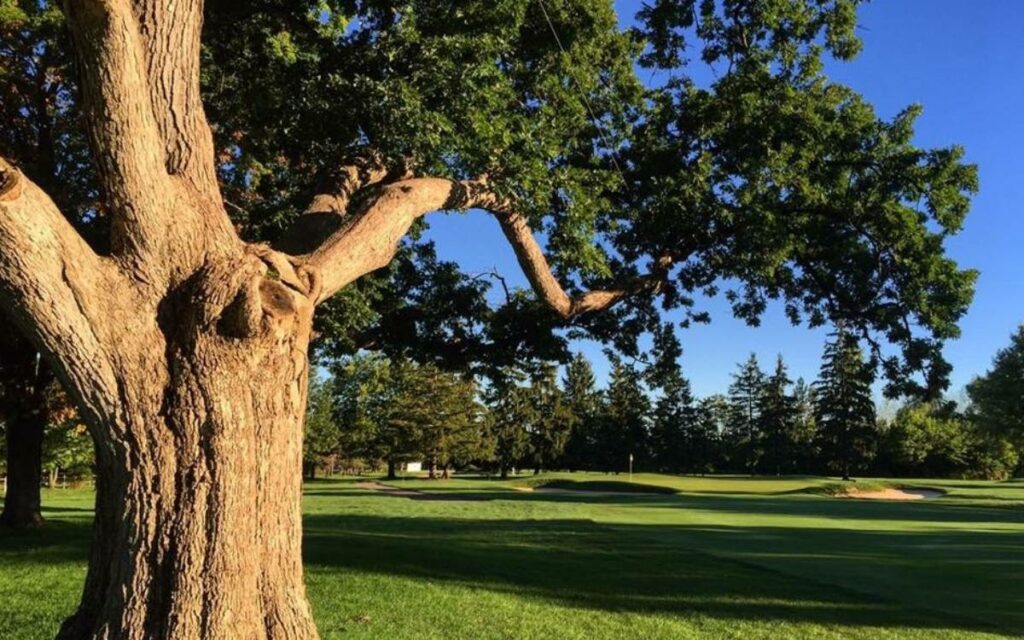 The now world-famous Cabot Cliffs in Inverness, Nova Scotia once again took top spot in the country, a position the seven-year-old, Coore and Crenshaw-designed links has held since its creation.

Rounding out the top three for 2022 were the Stanley Thompson-designed St. George’s Golf and Country Club in Toronto and Fairmont Jasper Park in Jasper, Alberta.

Just down the road in Ancaster, Hamilton Golf and Country Club earned the number four spot.

“While judging golf courses is obviously subjective, and everyone has his or her opinion on what makes one better than another, the Top 100 is an earnest and comprehensive effort to identify the best of the best in Canada, the top 4.3 percentile of the nearly 2,300 golf courses in the country,” editor of SCOREGolf Jason Logan said in a media release Monday.

“We do it not only to foster discussion, but also to honour the genius of those architects who designed these wonderful courses and the hard work of those who maintain them every day.”

Locally, two Niagara golf courses made the 2022 list, both of which happen to be celebrating a century in operation this year and share the same architect.

Consistently ranked one of the best golf courses in the country, the private, Walter Travis-designed, 18-hole championship course is “is a study in subtlety”.

As SCOREGolf previously commented about the 1972 Canadian Open host, “The parcel of land on which it sits isn’t as dynamic as others on this list but its holes are strategic sensations with excellent bunkers and terrific greens — perhaps the best set in Canada.”

About a half hour northwest of the region’s finest golf establishment is Niagara’s only other top 100 representative: Lookout Point Country Club.

The course’s first hole, which dips 130 feet from elevated tee to green, was once referred to as the “best opening hole in Ontario”. 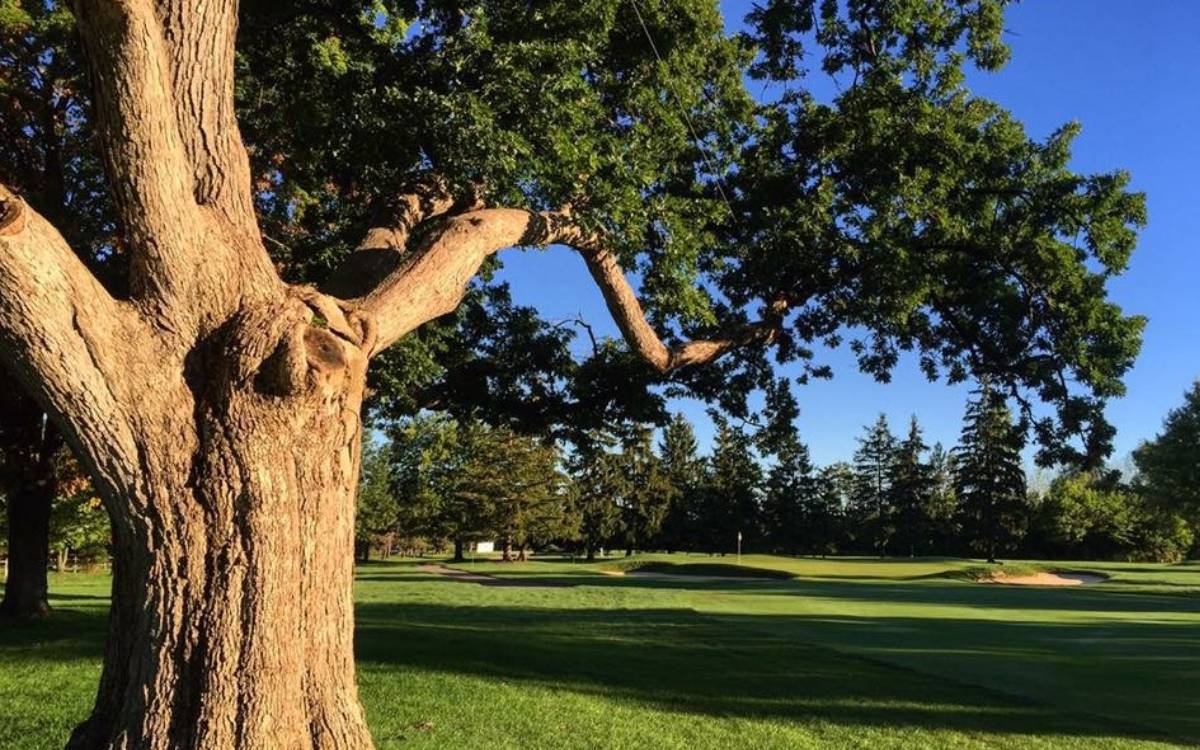