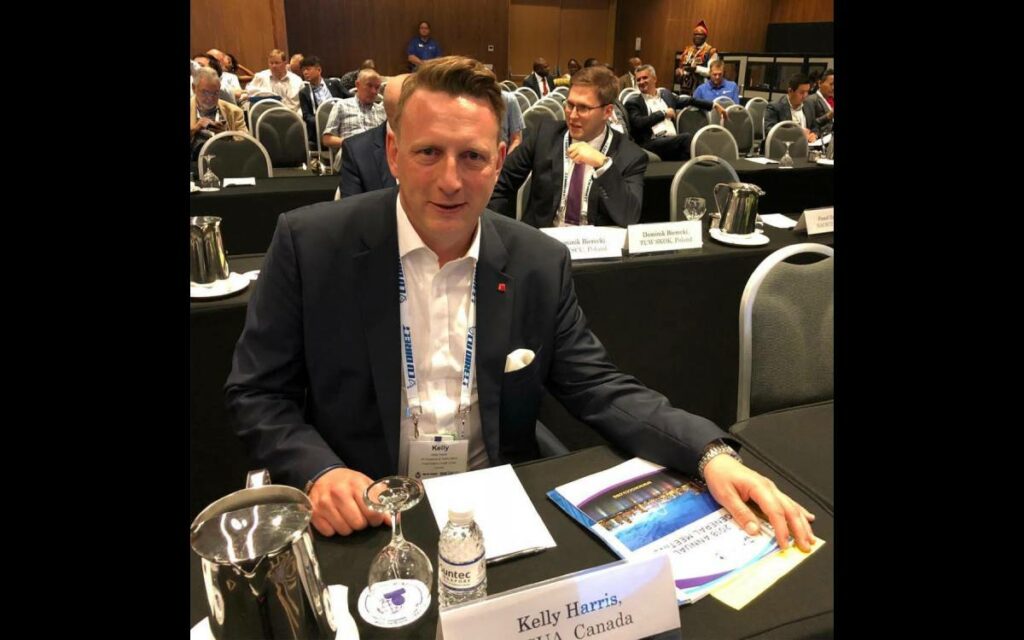 “Today’s announcement marks a responsible and measured approach by the government to ensure Canada’s housing market remains strong and to reduce the risk of a U.S.-style housing bubble developing in Canada” – Canadian Ministry of Finance

This quote was from 2008, following the sub-prime mortgage crisis in the United States that was created through a combination of deregulation, increasing interest rates and fraud.

It was long before some 10 or more significant changes to mortgage lending rules impacting banks in Canada and non-bank lenders – including credit unions.

The movie “The Big Short” focused on several areas of the subprime mortgage crisis leaving out the biggest one – human nature. That could be a person being offered something too good to be true – i.e. a home at a low introductory interest rate with no money down and no proof of income.

Or a financial institution being able to approve loans for the safest lending around – homes – with Goofy interest rates and Mickey Mouse rules, human nature says they’ll do it.

That, in some way, is why we need regulators and standards for things like lending and borrowing. In Canada, it is also why we should thank former Prime Minister Jean Chretien and his Finance Minister Paul Martin for rejecting the dark path of financial institution deregulation that was followed by the US and the UK in the late 1990s.

Despite the good things regulations and regulators do, there is also risk to regulation.

In 2018 I represented Canada at the World Credit Union Council Annual General Meeting in Singapore and spoke about right sizing regulations for small to medium sized financial institutions.

Part of my presentation looked at the regulatory burden of institutions within the credit union sphere – specifically Ontario and British Columbia. A report conducted by Central One Credit Union and auditors MNP, found the largest cooperative institutions hold 81 per cent of assets in the two provinces, however they bore only 50 per cent of compliance costs.

There are many reasons for this including economies of scale, regardless if it is the same. More money into compliance costs and red tape means less available for customers – member/owners in the credit union sphere.

The findings of the Central 1 and MNP report also found the total compliance spend by credit unions each year – cost of government – was $108 million. That was before the Financial Services Regulatory Authority (FSRA) in Ontario hiked its rates.

Interestingly, although the British Columbia system is larger, Ontario’s total spend on regulatory burden was greater. And as I just said, continuing to grow.

I point out these costs and the overall regulatory burden being bore by credit unions because this is a direct impact on lending. The basic equation on what retained earnings – money in the bank – means to lending is a one to 10 ratio for credit unions.

Basically, $108 million in regulatory costs means there is $1.08 billion less for lending.

This is kind of where the rubber hits the road and the question becomes, what is the goal of the government that oversees these regulators? And furthermore, are the decisions of the regulators being reviewed with an eye to the overall cost on institutions and how does this effect services for the member/customers?

In the Niagara Region there is an affordable housing waitlist of roughly 10,000 people. This number goes up, comes down, but is generally pretty steady at 10,000.

There have been musings about investments in this area and I am proud to be part of the few successful affordable housing developments in the area for the past 20 years. Specifically, 111 Church Street in St. Catharines project I helped work on while with FirstOntario Credit Union.

This is something Premier Doug Ford lists as a priority, helping people find homes. Sadly, his regulator for provincially regulated financial institutions is cutting into the capital – money to lend to people – with greater and greater regulatory focus.

The changes look at total mortgage lending and make demands of data collection never before contemplated by the provincial regulator. Therefore, much of this data has not been collected or is easily accessible.

I spoke of the cost of the changes FSRA is now bringing in at the Singapore event. Substantial is one way of describing it. The total cost for compliance in Ontario would be in the several millions.

The point was to ask why are these changes needed when credit union mortgages perform so well? The impact is money being taken out of credit union hands for red tape purposes.

The result is, as regulatory burden rises, fewer and fewer people will have credit unions as an option to purchase homes. Because of that, affordable housing will continue to be scarce.

So basically a regulator’s guidance, with penalties, reduces the availability of capital for institutions to lend to people to buy homes. An unelected appointee’s decisions are allowed to run counter to the goals and objectives of the Premier himself.

And once again, if credit union mortgages are safe, what is the problem they are trying to solve and is it worth further frustrating Ontario’s affordable housing supply?

It’s curious; the former minister for red tape reduction in a Doug Ford government was the person who approved these new, costly, rules. 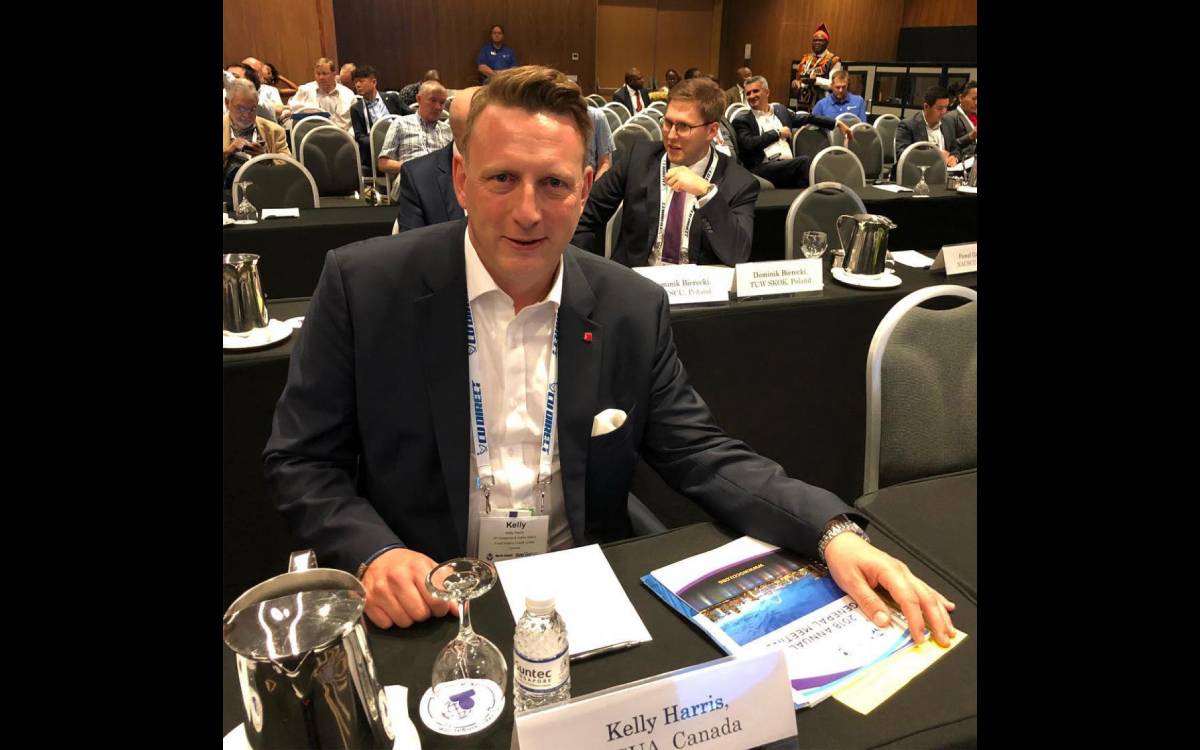