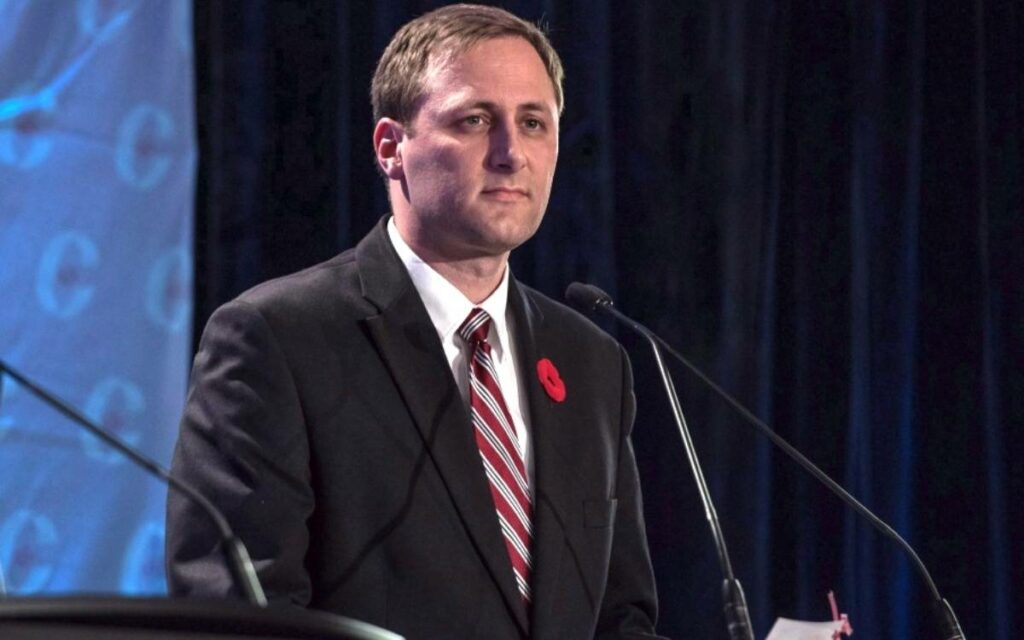 An interesting nomination race is slowly unfolding for the federal Conservative Party in the Moose Jaw-Lake Centre-Lanigan riding in Saskatchewan that may cause some discomfort for the party’s powers that be.

The riding is represented by long-time Member of Parliament Tom Lukiwski who announced his retirement this year.

Moose Jaw-Lake Centre-Lanigan is a mix of urban and rural and stretches from the south to the middle of the province. The riding voted overwhelmingly for Leslyn Lewis in the Conservative leadership race and placed the current leader Erin O’Toole in third place after round one of the balloting. The riding holds a strong history of being socially conservative when it comes to supporting candidates.

Several candidates have announced their intention to run for the nomination. The current mayor of Moose Jaw Frasier Tolmie is running as a moderate voice in the party, as is novice Kathryn Pollack. With respect to current Conservative Party policy, Tolmie and Pollack are somewhat in-sync with what is being formulated by the leader and party as it ramps up to a potential fall vote.

Former Conservative Member of Parliament Brad Trost has too announced his intention to run for the nomination. In many conservative and political circles Trost is persona non grata.

Trost is an unabashed social conservative who doesn’t miss an opportunity to make the party he hopes to represent again in parliament uncomfortable. Trost is remembered more for the allegations that his leadership campaign passed on a membership list to a third party, the National Firearm Association. Trost attempted to sue the Conservative Party over the allegation but ultimately lost. Later, the Conservative Party reached a settlement with Trost and dropped the allegations citing a lack of evidence and was welcomed back into the fold by then leader Andrew Scheer.

A Trost nomination would be an anchor around the neck of a party attempting to redefine itself as being more progressive. The opposing parties would relish a Trost candidacy as they would elevate his opinions and views into a national campaign narrative.

Odds are that Erin O’Toole is betting on a Trost defeat. But should Trost be successful in the nomination race, what is plan B for the federal party?

There is no set date for the nomination vote yet. However, with a possible fall election on the horizon, it’s reasonable to assume the contest will take place sooner than later, perhaps sometime in July or early August. 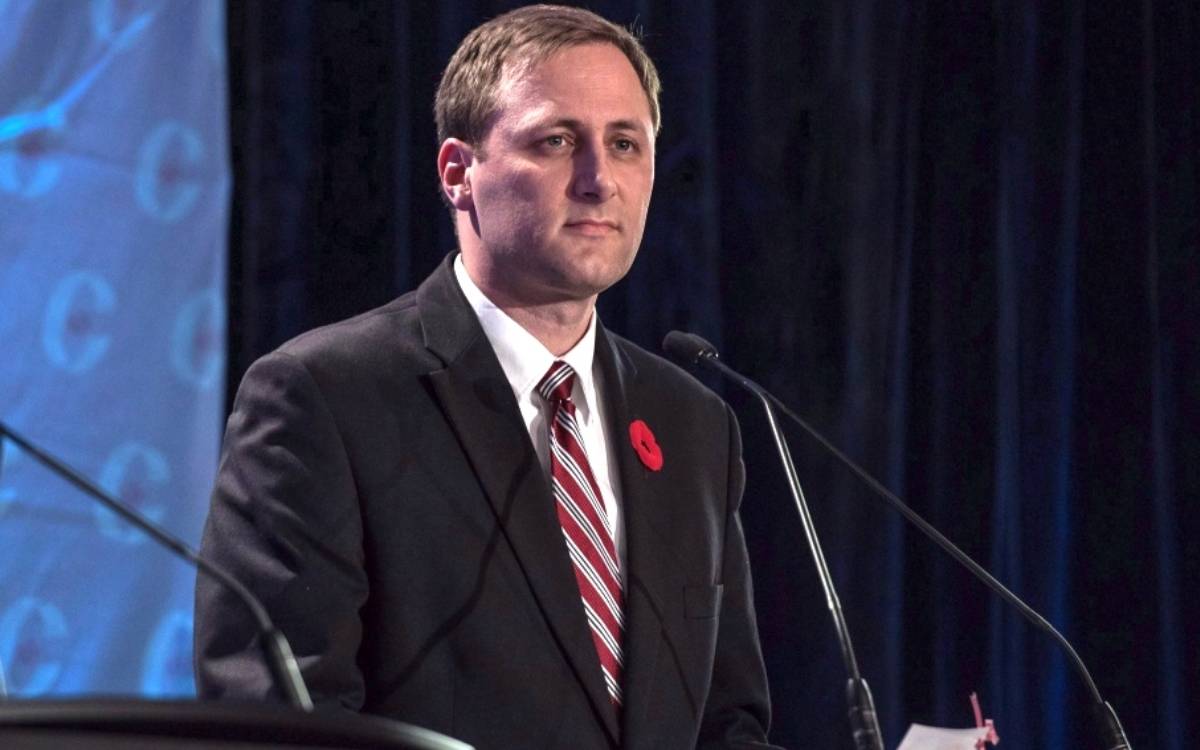