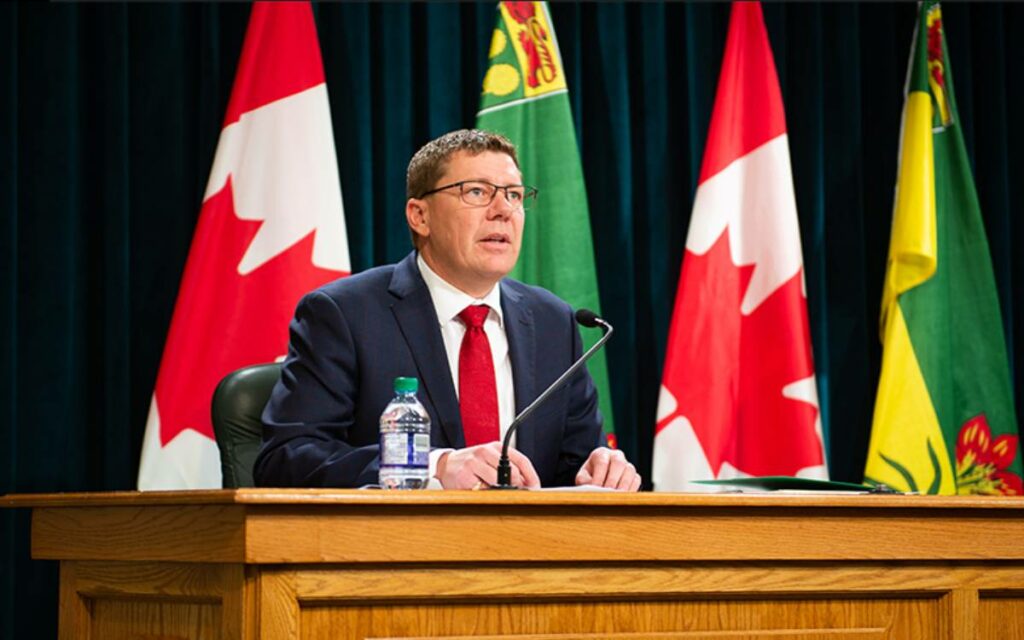 Premier Scott Moe of Saskatchewan recently came up with an interesting concept that attracted attention from across Canada. Moe’s idea was that Saskatchewan should be considered a “nation within a nation” and seek more autonomy from Canada in a number of different ways. Moe’s comments came in the context of a convention of the Saskatchewan Party, during which a motion had been passed for the provincial government to pursue more autonomy for the province within Canada. The fact that Moe’s leadership of the party received an endorsement of 80 per cent of the members at the convention strengthened his position.

Moe made it very clear that he was seeking more autonomy, not separation. Both Saskatchewan and Alberta have spoken about seeking more autonomy from Canada, using the example of Quebec as a role model. Although Quebec’s status as distinct within Canada may have a more obvious foundation due to language issues, anyone who has experience in the different parts of the country knows that there are really many distinct societies within Canada. Exactly how Saskatchewan and Alberta plan to pursue more autonomy in future remains to be seen, but possibilities include establishing their own pension plan separate from the CPP, creating their own provincial police force and overseeing a province-specific immigration strategy, all of which Quebec has done.

The sad reality of Moe’s comments is that they were just one more indication of how much Prime Minister Justin Trudeau has divided Canada and dramatically worsened national unity. All of the talk about Saskatchewan seeking more autonomy from the country would never have happened without Trudeau’s abysmal treatment of Saskatchewan and Alberta, seemingly because these parts of the country choose to exercise their democratic rights to vote for someone other than a Liberal.

Although a number of the Trudeau government policies that are punitive to Alberta and Saskatchewan are directed at the fossil fuel industry, that very same industry is treated much more gently in Newfoundland, where people still elect Liberal MPs. For instance, why is there be an oil tanker ban on the West coast, where such transport would be vital for the energy industry in the Western provinces, and no such ban on the East coast? Are East Coast tankers somehow more benevolent to the environment than their West coast counterparts? Of course not – this is a policy intended to hamper industry growth in Alberta and to a lesser extent Saskatchewan. It is also a policy that hypocritically permits the importation of large quantities of foreign oil, mostly from such enlightened regimes as Saudi Arabia and Russia, to keep the Canadian economy operating while the Liberal government pretends it is opposing the consumption of fossil fuels.

The most recent indignity to Saskatchewan and Alberta was inflicted by Trudeau during the COP26 climate conference in Glasgow, where Trudeau proclaimed that he would impose a cap on emissions from the oil and gas industry, with absolutely no detail or plan as to how that was to be accomplished.  Trudeau made this announcement with zero consultation of the key provinces that produce oil and gas in Canada, once again putting the lie to Trudeau’s past claims that he would be a more collaborative prime minister than his predecessors. It’s hardly surprising that Saskatchewan and Alberta would be offended by this provocation by Trudeau.

Canada was badly fractured in the 1970s and 1980s by the policies and practices of Pierre Trudeau, and it took many years to repair those rifts. Instead of learning from history, Justin Trudeau has followed the same divisive path.

This is bad news for Canada for many reasons, not the least of which is that both Alberta and Saskatchewan are net contributors to the rest of the country via the system of transfer payments, and the rest of the country would be much poorer without them. The Liberal elites and their supporters dismissed Premier Scott Moe’s comments as foolish, but he was absolutely right to propose a revaluation of Saskatchewan’s options in light of such negative prospects for the province’s future within Canada. Let’s hope the Trudeau Liberals get the message before the country’s divisions are too deep to be healed. 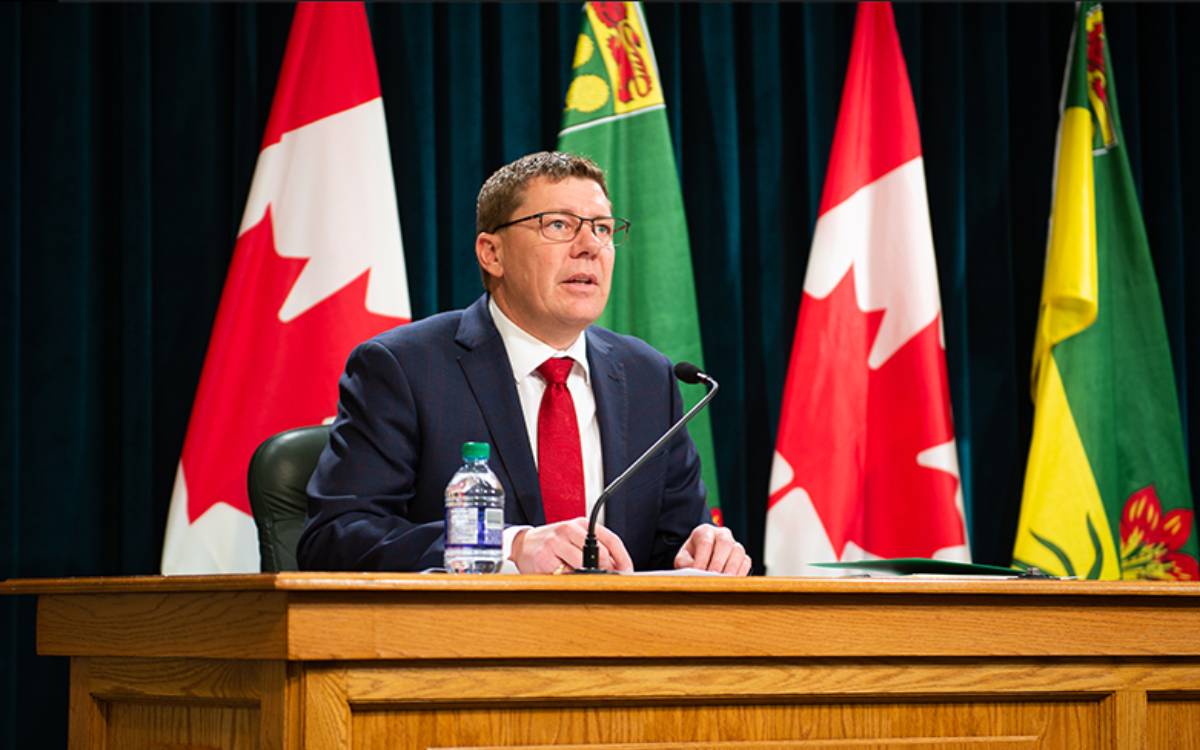