School boards to hire on quality not seniority 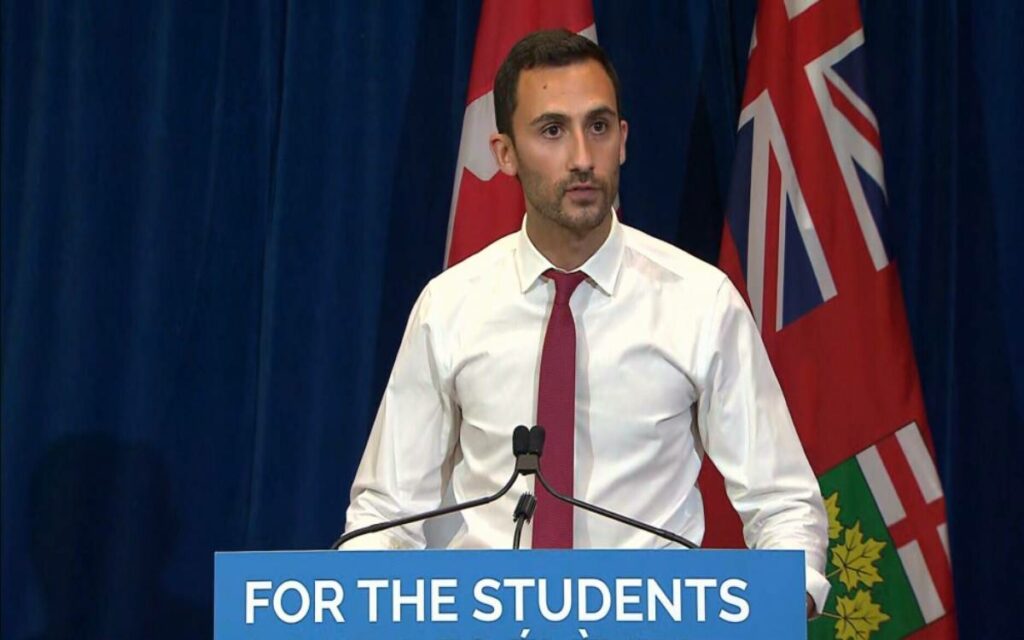 In the private sector, where most people work, if an employer said their goal was to hire the best person for the job they would probably be mocked for belabouring the obvious.

Not so in the public sector, however, where union rules mean that employees with seniority are routinely given preference, whether or not they are the person best qualified for the job at hand.  This is especially true in Ontario’s public school system, where self-serving union rules often prevail over common sense and good employment policies.  A recent announcement by Ontario Education Minister Stephen Lecce aims to change this long-standing practice as it pertains to supply teachers, and it can’t come soon enough.

By the end of October, Lecce plans to eliminate Regulation 274, which for years has meant that teachers with the most seniority were awarded hiring preference in teaching positions, instead of teachers that were better qualified or more suitable for the position for other reasons.  The Minister stated that the criteria for hiring would now be merit, diversity and the unique needs of schools and communities, and that Regulation 274 was causing problems in hiring quickly enough in the current pandemic environment where flexibility and rapid response time to change is crucial.

Teachers’ unions predictably responded negatively, with Harvey Bischof of the Ontario Secondary School Teachers’ Federation (OSSTF) going so far as to claim the change will lead to “rampant nepotism” in hiring practices.  The government policy change contains provisions explicitly to avoid nepotism, but even if it did not it is difficult to understand why this would be much of an issue.  Hiring in most workplaces is based on merit and competence, and although nepotism exists it is hardly rampant.

The Ontario public school system certainly has its problems, but most observers would presume that the majority of supervisors and others making hiring decisions seek the best outcome and would welcome the freedom to choose the best person for the job, not just whomever is next in line on the seniority list.  Over the years, absurd examples have come to light citing French teachers who couldn’t speak French, math teachers with no math training and other similar situations that arose because seniority prevailed over capability.

Perhaps the teachers’ unions are just disappointed that their apocalyptic predictions of how terrible the September reopening of schools was going to be have not come to pass.  In fact, the Ontario government plan has been working quite well to date.  Relatively few outbreaks of COVID-19 have taken place, and those that did have been dealt with quickly and effectively.

The advice of medical professionals that children and youth are not likely to become infected with the virus and are not significant carriers, along with the fact that more damage is done to students by keeping them out of school, appears to be proving accurate. Sadly the unions continue to exaggerate the threat and frighten parents unnecessarily as they seek to capitalize on the pandemic to achieve union goals of smaller class sizes which enrich union coffers but do little for students or education quality.

The COVID-19 pandemic has provided the impetus for changes in many areas, both positive and negative.  In the case of the public education system, a greater emphasis on quality and performance over seniority is welcome and long overdue.  However, it should be viewed as merely a first step.

Considering the deterioration of the quality of the provincial public school system overall despite the fact that government spending on education has increased dramatically during the last 20 years, why not invite the entry of new, high-quality alternative schools such as charter schools into the mix?

Whether in the private or public sector, competition has always worked to enhance performance and excellence.  Imagine a school system where merit and quality are the defining features, not a continuation of a structure that rewards mediocrity and longevity in the job, and entrenches the influence of forces that oppose positive change such as teachers’ unions.  The fact that anyone that favours quality education in Ontario would question such a commendable change defies belief. 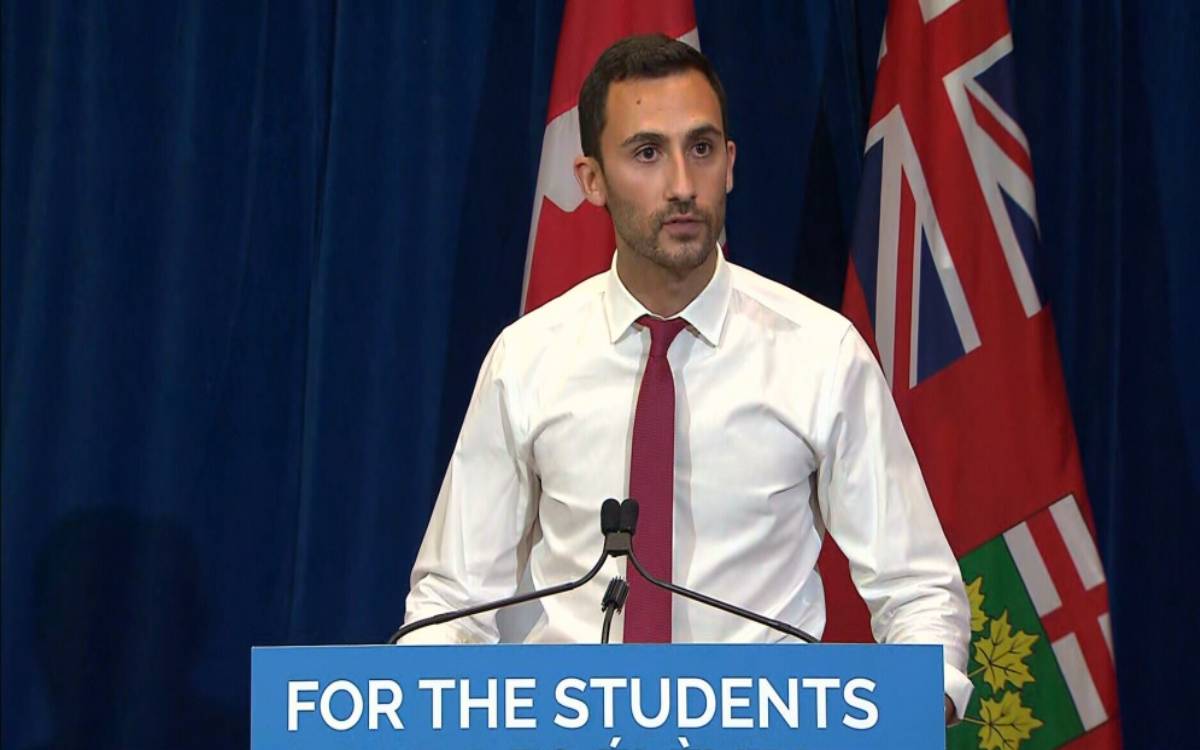