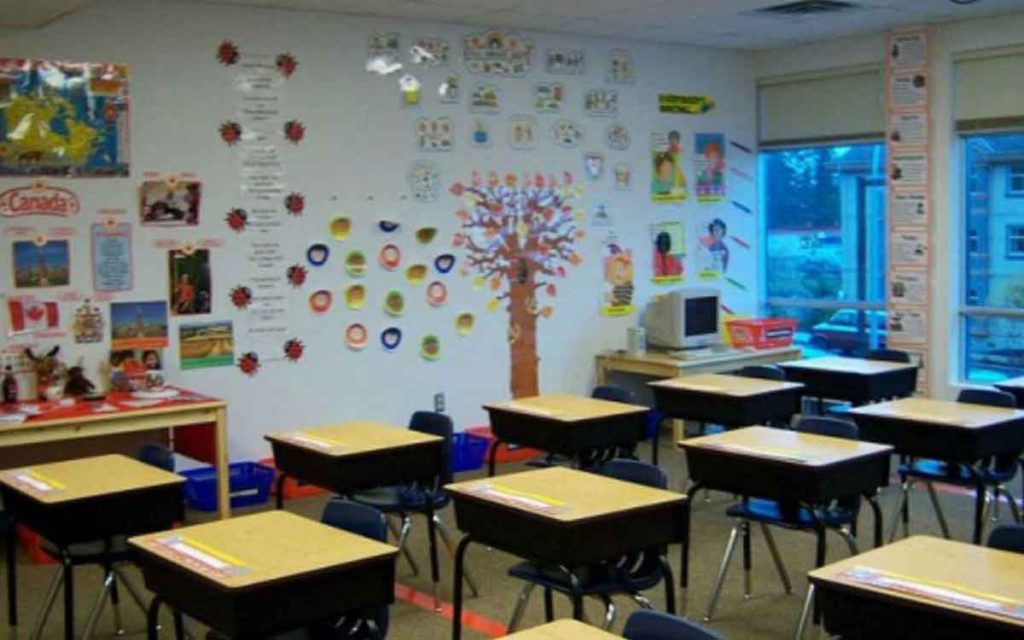 In its relatively brief tenure to date, the Ford government has taken on a number of controversial issues. But now that they are flirting with changing the cap on public school class sizes, they have really touched the third rail.  Although this was just announced this week, the always-militant teachers’ unions are already losing their collective minds, and it can only get worse.

Class sizes in Ontario are currently capped at 29 for kindergarten, with the caveat that average class size cannot exceed 26 students. For primary school, the cap is 23 while 90 per cent of classes in any school board must be 20 or less.  The argument in favour of smaller class sizes arises from the belief that students do better in a smaller class. The actual evidence from the voluminous research on this topic is mixed at best.  Some studies have shown advantages to smaller class sizes, while others have demonstrated little if any value.  School principals and other administrators also claim that having a fixed cap on class sizes limits their flexibility to customize classes to best fit the student body at any given time. The infamous Drummond report, commissioned by the Liberals and published in 2012, concluded that there was insignificant evidence to justify the added cost of smaller class sizes and recommended larger class sizes be implemented.  The Liberals ignored this finding as well as many other sensible recommendations of that report.

Spending on public education in Ontario skyrocketed under the Liberals.  A Fraser Institute study showed that from 2005-2015, overall spending increased by more than twice the rate of inflation while enrollment declined by 5.4 per cent.  On a per-student basis, and factoring in inflation, spending increased by almost 25 per cent over the same period.  The cap on class size was not the only reason for these increases, but was a major contributing factor.  At the same time, we saw a worsening of student math performance and an increase in complaints by post-secondary institutions that they needed to offer remedial literacy and math courses because students graduating from the public system were not meeting basic standards in those essential areas.  So although we have thrown many more tax dollars at the system, educational outcomes have actually worsened.

Teachers’ unions claim they are concerned with student welfare as they lobby in favour of smaller class sizes, but their real interest is that smaller classes mean more teachers are required, padding union coffers with more union dues.  Teachers understandably prefer smaller class sizes as their job is made easier as a result, but if there is no real value to the student it is pretty difficult to justify the significantly higher spending just to make teachers’ jobs easier.

At the risk of sounding like an old curmudgeon, as a baby boomer I recall class sizes of over 40 students being considered normal.  Despite this abomination, we came out of the system seemingly more literate and numerate than students in modern times.  To be fair, direct comparisons are difficult to make as there have been many changes in the classroom since then.  For example, today’s public schools have more students needing remedial language assistance and the integration of students with special needs into regular classes also alters the classroom dynamic significantly. Hopefully the current review will consider the large body of research on this topic and reach the right conclusions for students, not teachers’ unions or other self-interested parties.  Whatever the outcome, given the strong points of view on this issue and the high stakes and dollars involved, if anyone really thought opening up the sex-ed curriculum was controversial, they ain’t seen nothin’ yet. 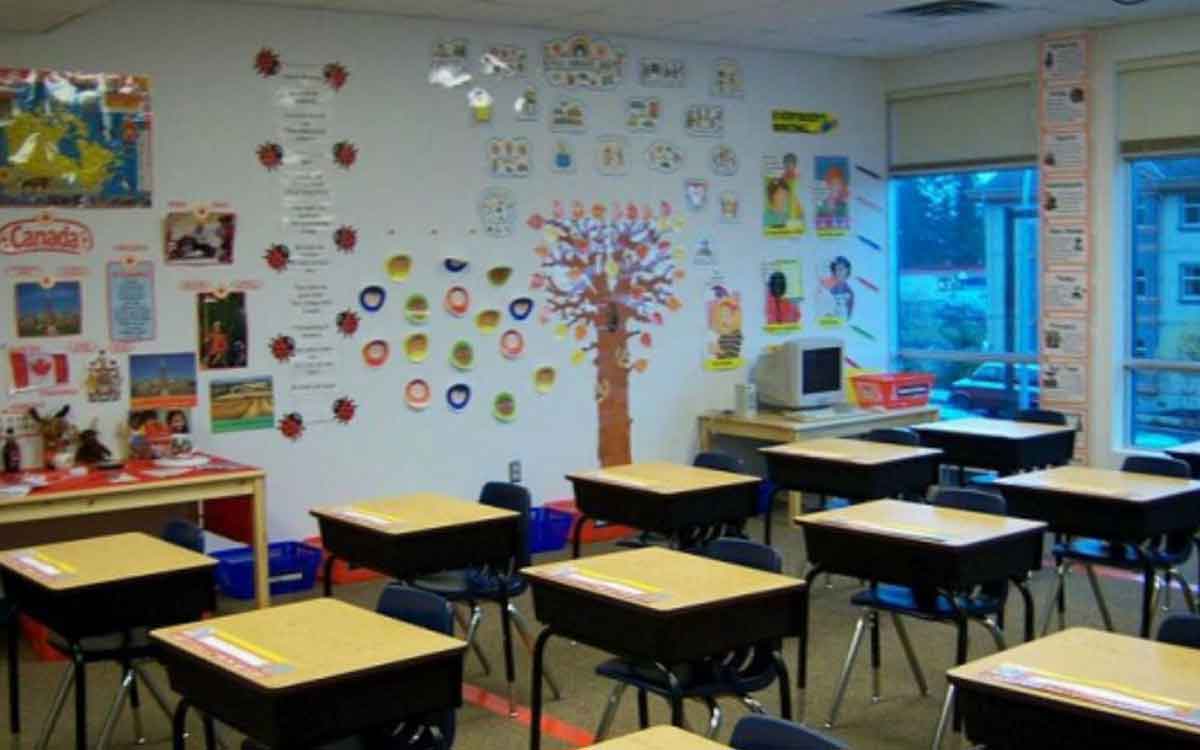