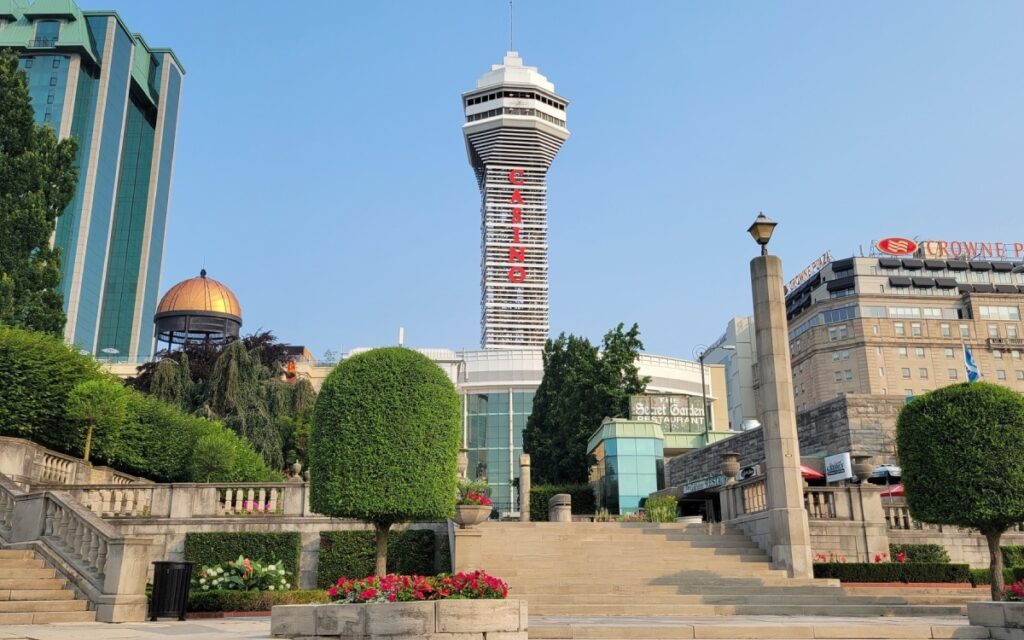 Niagara Falls took home over $5.2 million for hosting Casino Niagara and Niagara Fallsview Casino from July 1 to September 30, 2022. Over the first two quarters of this fiscal year, the city has received $11,542,491 from the OLG, already topping the $11,526,576 total it received for the entire 2021/22 fiscal year. Photo credit: Facebook/Casino Niagara

For the July 1 to September 30 payment period, the City of Niagara Falls received $5.2 million from the OLG for hosting both Casino Niagara and Niagara Fallsview Casino.

“Revenue from OLG’s Municipality Contribution Agreements supports host communities so they can invest in programs and services that benefit everyone, from neighbourhood parks to local festivals,” said Minister of Finance Peter Bethlenfalvy.

“These payments help to improve the quality of life and make Ontario a vibrant and exciting place to live, work and play.”

Payments to host communities like Niagara Falls are based on a formula consistently applied across all gaming sites in Ontario using a graduated scale of gaming revenue at the hosted site.

Niagara Falls has received $11,542,491 over the first two quarters (April 1 – September 30) of this fiscal year, already topping the $11,526,576 total the city secured for the entire 2021/22 fiscal year when certain pandemic restrictions were still in place.

For the 2019/20 fiscal year, which was only impacted by about two weeks of restrictions at the end of March 2020, Niagara Falls received more than $22 million in shared revenue payments from the OLG.

Since 1994, host communities have received almost $1.9 billion in non-tax gaming revenue, with the City of Niagara Falls taking home nearly $187 million since the municipality’s first casino opened in 1996.

Prior to signing a renewed funding agreement with the OLG in 2013, Niagara Falls received a fixed annual rate of $3 million for hosting the two casinos. From that time through to the start of the pandemic, the city received on average around $5-7 million per quarter.