Self-interested UN Committee Decision a Threat to Our Communities 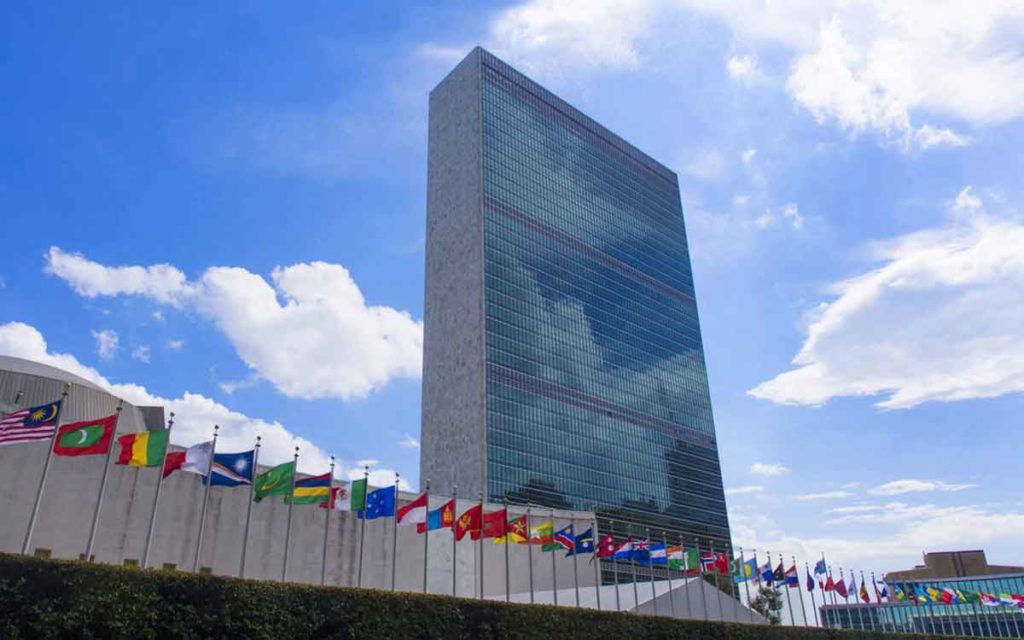 For almost 75 years, beginning with just over 50 member states, the UN has helped hold the world together, labouring to express the will of now almost 200 countries on issues as diverse and politically charged as the economy, the environment and social development.

But no large body is without flaws – and one very serious flaw at the UN is the fact some committees tend to out-manoeuvre the larger group, with disastrous results.

Take the Committee on the Elimination of Racial Discrimination as an example. Its title projects perhaps one of the world’s most noble aims.

However, a recent move in which the committee hammered Canada for allowing major Canadian energy developments to move forward might have a devastating impact on Canada’s economy and its people, including Indigenous populations.

The Committee, charged with monitoring a UN convention to end racial discrimination of which Canada is a signatory, recently called for a suspension of the Trans Mountain pipeline expansion (TMX), the Site C dam and the Coastal GasLink pipeline.

Meanwhile, as BC legislator and former Haisla Chief Councillor Ellis Ross stated this week through social media, our leaders “stay silent when the UN calls for the BC/Canadian economy to be shut down.” The former Chief Councillor has put his finger on a very big problem.

Each of those three projects has undergone intense public scrutiny, and each will provide benefits to stakeholders and to the global environment. In the case of TMX, stakeholder benefits are significant. Many Indigenous leaders point to its development as a key to addressing systemic on-reserve poverty.

Here’s how Roy Fox, Makiinima, Chief of the Kainai Blood Tribe, has explained the issue in the past:

“We understand the causes of climate change and have invested in wind power as part of the transition to renewable sources of energy. But so long as there is demand for oil and gas, we want the opportunity to develop our resources at fair prices in order to generate own-source revenues and improve the quality of life for our members. And that requires pipelines.”

This same thinking has helped swing the support of a majority of the First Nations communities located along the pipeline’s right of way. So why would a UN committee make such an outrageous demand and call for shutting down these scrutinized, heavily regulated, approved projects?

The committee noted in a recent decision its concern over “the continuation of construction of the Site C dam and the approval of the Trans Mountain Pipeline Extension project without free, prior and informed consent by all the indigenous peoples affected.”

And in the case of Site C, the committee has previously explained at least some of its concern stems from the fact “the Union of British Columbia Indian Chiefs (UBCIC) has launched a civil suit against the construction of the dam and asked for an interim injunction, subsequently denied, to halt construction until the case is settled.”

The committee appears willing to ignore certain judicial decisions in favour of the will of Grand Chief Stewart Phillip, a long-time outspoken head of UBCIC. But while the vast majority of affected Indigenous communities support resource development that’s planned, built, operated and maintained to the highest standards, Grand Chief Phillip and his followers often stand alone in opposition.

So, how would this UN committee ever gain a balanced perspective on Canadian resource development, when its make-up suggests nothing but unchecked self-interest? Its Chair is Algerian. Its co-Chairs are from China, the US and Colombia. Another member is from the Russian Federation.

There is no Canadian on the committee.

While the world has reaped tangible benefits from the UN over its almost 75 years, the organization is far from perfect. And after so much continuing public and private effort in Canada toward Indigenous reconciliation and shared prosperity, it’s urgent that this committee updates its outmoded, self-interested thinking. 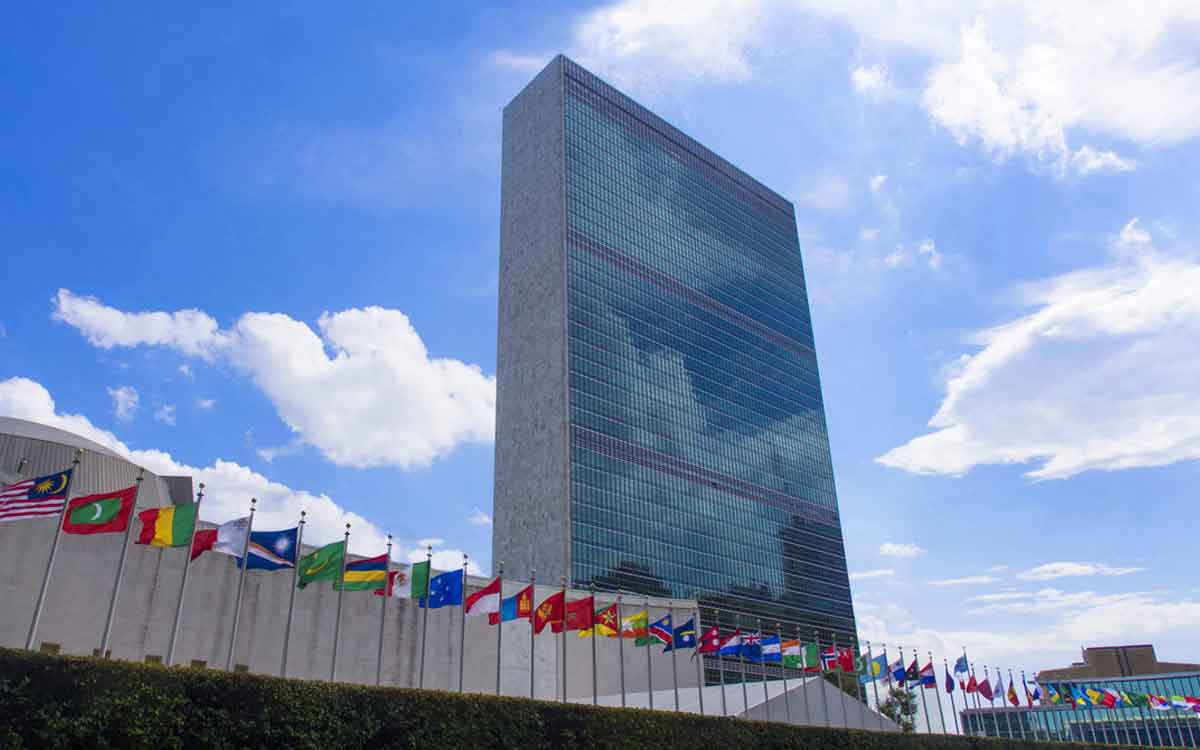