by The Canadian Press 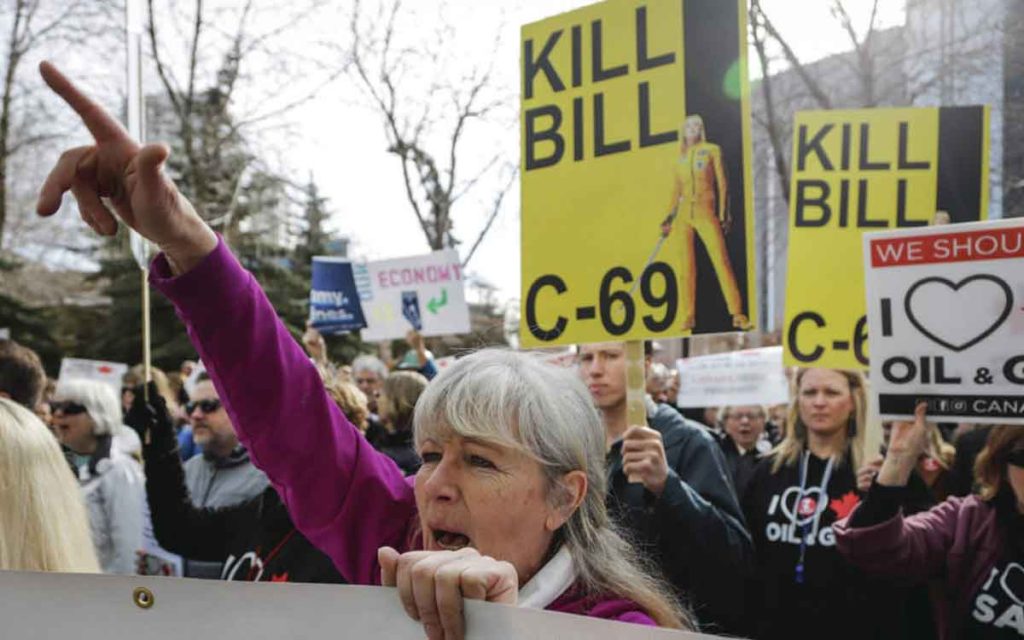 A Senate committee has approved dozens of amendments — primarily aimed at mollifying the energy industry — to the Liberal government’s controversial environmental assessment legislation.

Bill C-69 is supposed to improve the way the environmental impact of major energy and transportation projects are evaluated, making the assessments more stringent so that they are less likely to fail court challenges.

But the oil industry, backed by Alberta Premier Jason Kenney, has launched ferocious opposition to the bill, which it claims will sow uncertainty and prevent major projects, such as pipelines, from ever getting built.

Kenney, who has labelled the bill the “No More Pipelines Act,” has gone so far as to warn of a national-unity crisis if the legislation were to pass unchanged. In one of this first acts as a new premier, he headed to Ottawa to fight it.

“I made it clear in both official languages that, if passed, that bill would jeopardize national unity and undermine our shared prosperity as Canadians by creating massive additional investor uncertainty, that would scare away job-creating investment and would make it impossible for companies to come forward with future potential pipelines,” he said in Calgary Thursday.

The amendments approved by the Senate’s energy, environment and natural resources committee would reduce cabinet discretion to intervene in the assessment process, make it harder for anyone to initiate court challenges to decisions on projects and change how climate-change impacts are considered; some are word-for-word what was proposed by energy lobby groups.

Kenney pronounced himself pleased with the changes but said he wants to see what happens with the final law: The Senate as a whole must now decide whether to accept or reject the amendments, which environmentalists say would gut the bill.

Prime Minister Justin Trudeau has indicated the government is open to amending the bill but he and Environment Minister Catherine McKenna have refused to comment on amendments proposed by senators until the upper house makes a final decision on them.

Conservative senators, who proposed 90 amendments, hailed the committee’s acceptance of them as a win for Canada’s regions and for energy-industry workers.

The amendments to C-69 come less than 24 hours after another Senate committee voted to kill the Trudeau government’s proposed ban on oil tankers on the coast of northern British Columbia. The ban was promised by Trudeau during the 2015 election campaign.

The full Senate must still weigh in on that decision.

Used with permission from energynow.ca 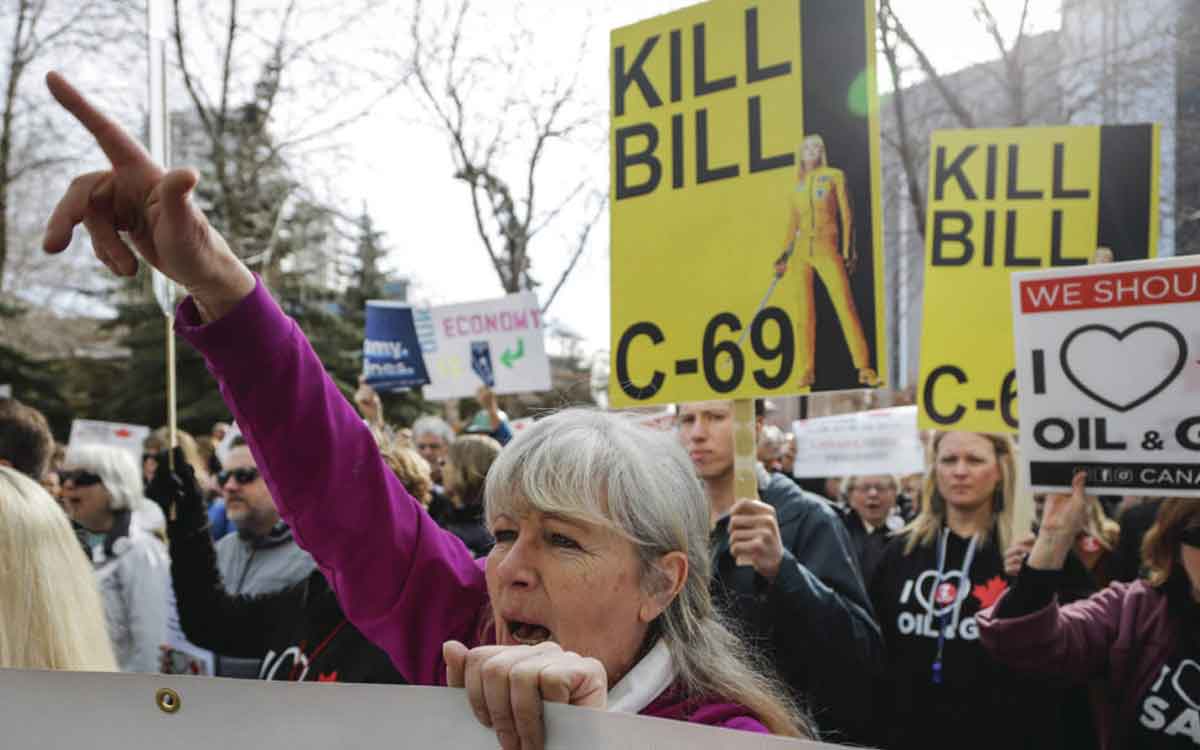