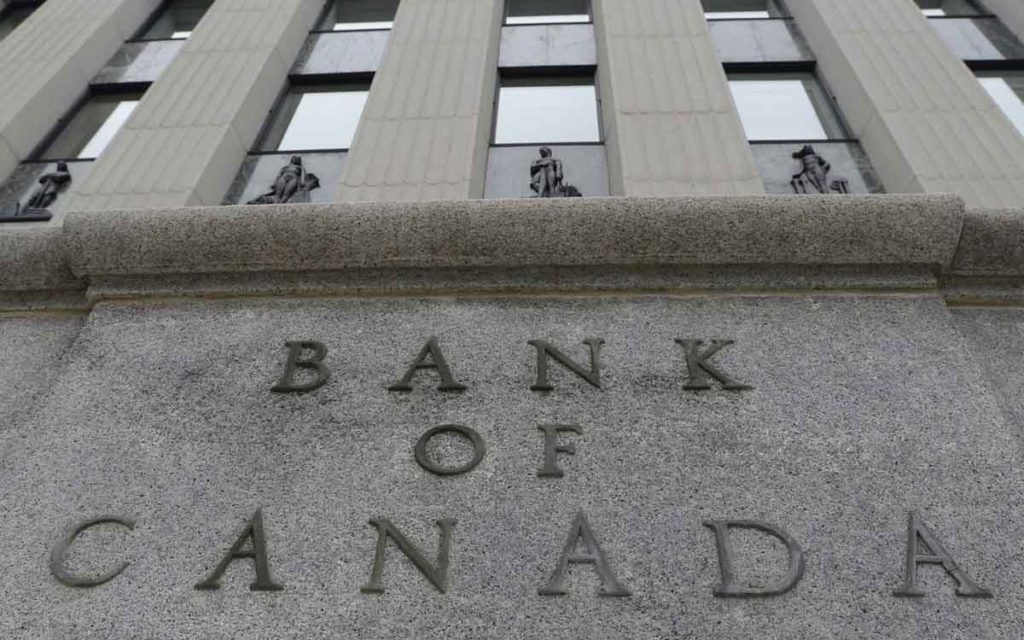 The Bank of Canada has indicated they are about to become more aggressive in 2019 and 2020 with increasing interest rates.

Interest rates are rising and many Canadians will begin to feel the pain. Last week the Bank of Canada hiked its key lending rate and major lending institutions followed suit, raising prime interest rates. This is the fifth time since the summer of 2017 that rates have risen and the Bank of Canada has indicated they are about to become more aggressive in 2019 and 2020. Some financial analysts point to recent comments made by Bank of Canada Governor Stephen Poloz to forecast the rate could climb as high as 3.5 percent.

What does that mean for an average household? Over the past 15 months, the Bank of Canada’s interest rate hikes have added an average of $2,500 in costs for Canadian households. Should the rate go as high as 3.5 percent, the costs would double again. If this were to occur, financial surveys indicate that one in two Canadians’ ability to service their existing debts will be directly affected. Half of Canadian households.

The “average middle class Canadian” is anxious about what might be coming in the months ahead. The latest Consumer Debt Index by insolvency practice MNP LTD., found that approximately 40 percent of Canadians are concerned about their existing debt loads, and 43 percent regret the amount of debt that they have incurred in their lives. The index reported that one in three Canadians are concerned that rising rates could push them towards bankruptcy.

The challenge with household debt and interest rates is compounded with the increasing amounts of taxes Canadians must pay. The Fraser Institute has documented the government’s take from Canadians’ earnings through the years. The average Canadian family now spends more of its income on taxes (43.1 percent) than it does on basic necessities such as food, shelter, and clothing combined (35.6 percent). In 2017, the average Canadian family earned an income of $85,883 and paid total taxes equaling $37,058 (43.1 percent). By comparison, in 1961, the average family had an income of $5,000 and paid a total tax bill of $1,675 (33.5 percent).

Taxes have grown much more rapidly than any other single expenditure for the average Canadian family – food, shelter, clothing, transportation, health and personal care, education, and other items. (And should the new carbon tax be imposed as designed by the federal Liberal Government, this tax burden will become heavier to bear for the average Canadian household.)

In a CBC News special series entitled “Debt Nation – looking at the state of consumer debt in Canada,” Theresa Tedesco pinpoints the foreboding issue:  Canada is now a country of borrowers and accumulating high levels of household debt has become a necessity for a modern life. It is an alarming fact that Canadians owe $1.69 for every dollar of after-tax, earned, annual income – which is substantially higher than $1.00 from 20 years ago.

Again, it is the “average middle class Canadian” that has the most to worry about. Statistics Canada figures tell us that 71 per cent of all Canadian families carried some form of debt and 35 per cent of Canadian families were carrying debt worth at least two times the value of their after-tax annual income. According to the Bank of Canada, about eight per cent of indebted households owe a staggering 350 per cent or more of their gross income.

CBC’s Theresa Tedesco also makes the point that debt has lost its stigma and has become culturally more acceptable in Canada. She surmises: “Canadians are socialized into debt at an earlier age as younger people are developing an awareness of it by necessity and appear to be living with it longer. Our parents and grandparents borrowed to buy houses and cars with the intention of paying it back. We don’t think like that anymore.”

Indeed. The latest numbers from the Bank of Canada tell us that individual Canadians are swimming in more than $2 trillion of debt today. The worry is, in the months and years to come, they just may not be able to tread water given the rising interest rates and increasing tax burden.

Next week: a look at our governments’ debt levels and what that means for Canada’s future.