Shaw Fest finishes another pandemic year in the black 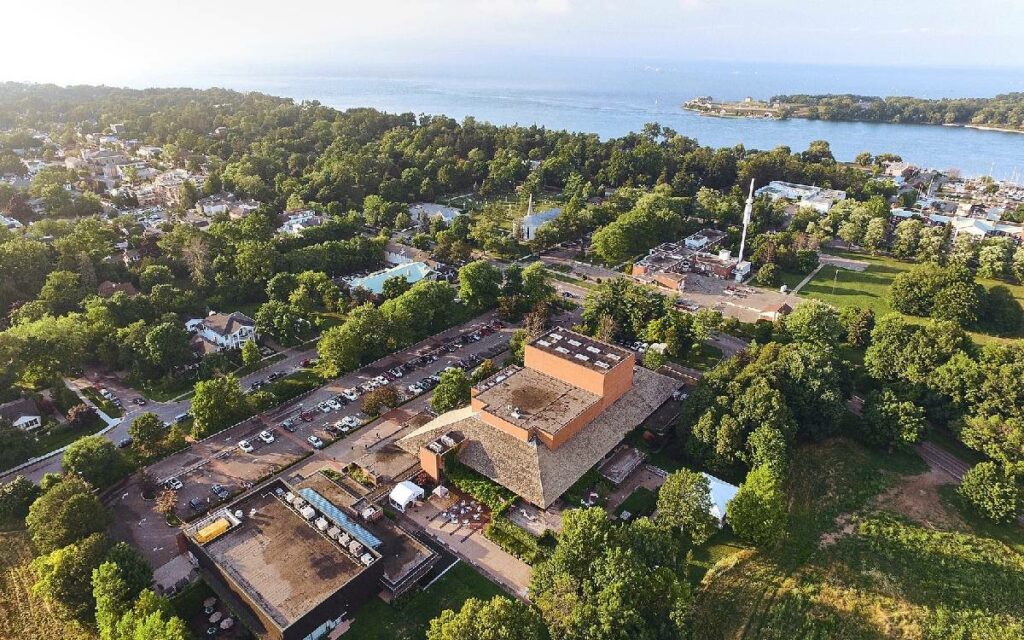 Despite another year of pandemic-related challenges, Niagara-on-the-Lake’s Shaw Festival managed to exit 2021 at a profit, just as it did for the 2020 fiscal year.

At its annual general meeting earlier this month, it was announced that the theatre company posted a 2021 operating surplus of $113,891, attaining gross revenues of $26.6 million.

As board treasurer Greg Prince explained at the meeting, a healthy mix of increased patron donations, government assistance, insurance, and ticket sales allowed the company to end the year in a good financial position.

“This fiscal achievement was reached through a combination of $3.89 million in ticket sales and earned revenues, over $7.3 million in philanthropic donations – up $1 million over last year; $6.7 million in federal wage and rent subsidies (CEWS/CERS), $4.4 million in pandemic-related insurance coverage and $3.4 million in government grants, including $1 million in additional Ontario Arts Council stability funding,” said Prince.

“Compared to how we found ourselves at the start of 2020, the amalgamation of this season’s surplus with last season’s results places the Festival in a slightly better fiscal position heading into 2022.”

Between early July and December, eased pandemic restrictions allowed the Shaw to put on the largest North American theatre season of 2021, delivering over 445 performances of 17 separate productions and concert series on six stages (three outdoor and three indoor). In all, the season brought out an audience of 48,750.

“I am so proud of the way everyone connected to The Shaw and how artists, artisans, technicians, administrators, patrons, volunteers, communities and supporters approached the challenges of the last two years with a sense of optimism,” said outgoing board chair Peter Jewett.

“The power of our art and the need for theatre has never been made clearer. We have been powerfully reminded of theatre’s role in creating deeper connections between all of us.”

At a time when unemployment rates reached record highs, “excellent stewardship” of government resources and donor generosity enabled the company to provide all staff and artists full employment throughout 2021.

“My most profound satisfaction has come from our ability to have maintained employment and contracts for almost every one of our 550+ staff and artists throughout the last two years,” said executive director Tim Jennings.

“To know this place offered our team stability and shelter from some of the ravages of the pandemic makes it a lot easier to face these daily challenges.”

Interested readers can learn more about the Shaw’s storied 60-year history this Wednesday when Niagara-on-the-Lake Museum plays host to a discussion between Leonard Conolly and Babs Worthy. 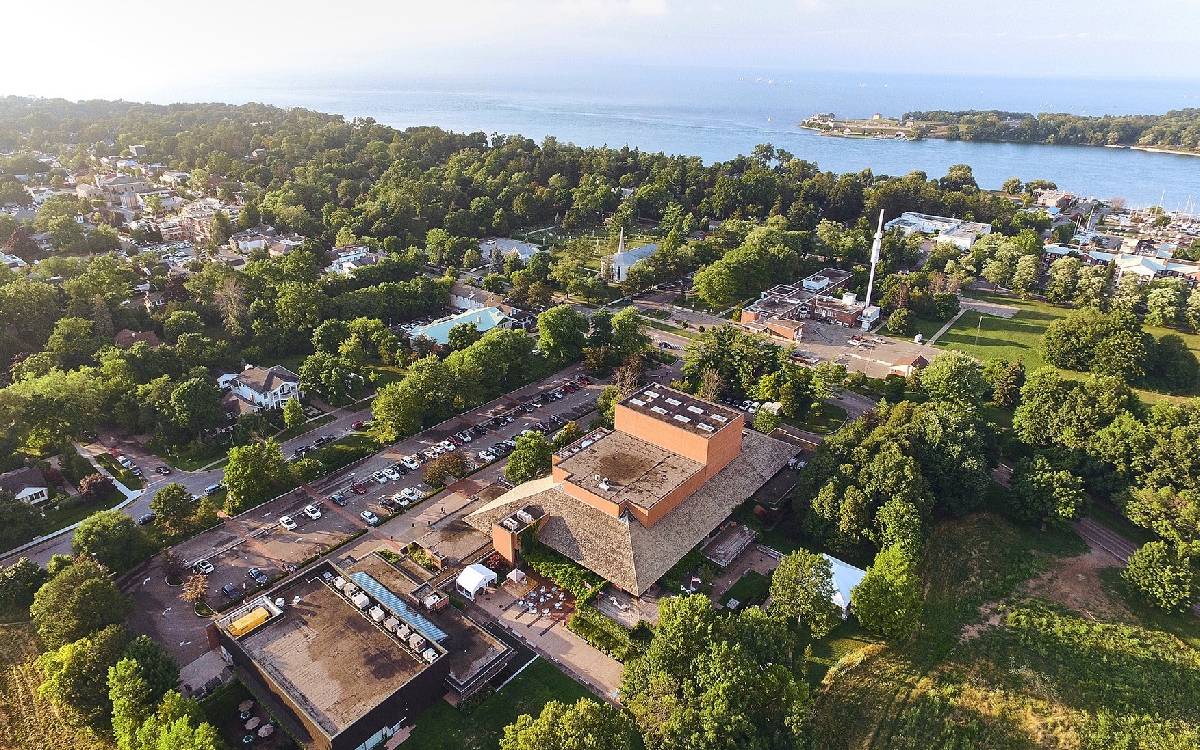