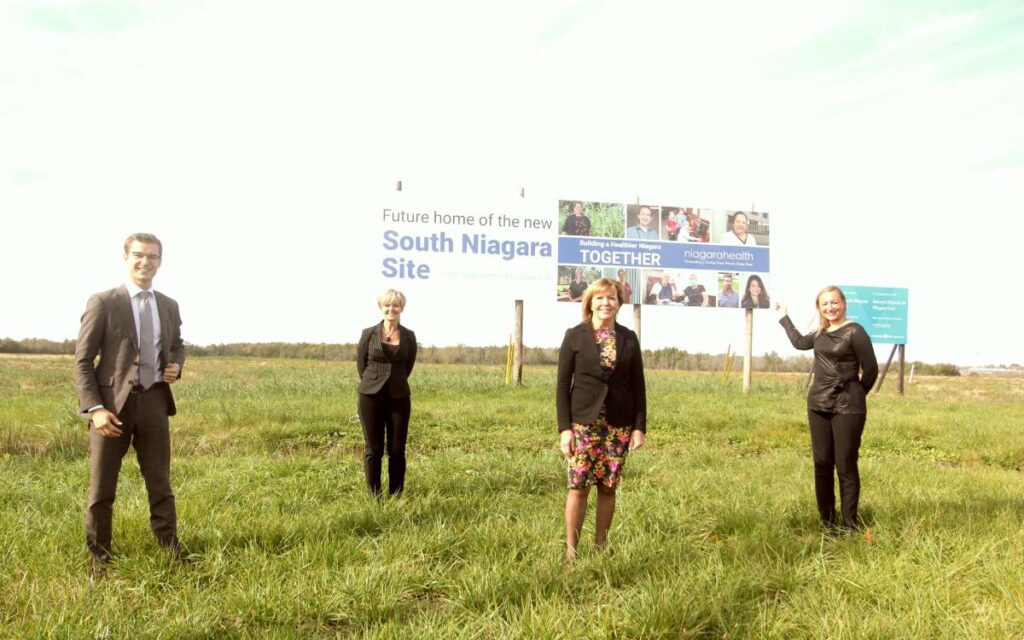 The pre-qualified teams, which can be viewed here, were named at the end of July 2021 and were selected based on several criteria, including design and construction capability, experience, qualified personnel and financial capacity to deliver a project of this size and scope.

“The release of the RFP is a significant milestone and brings us one-step closer to delivering a state-of-the-art hospital as part of its vision to create a world-class, high-quality healthcare experience for the residents of Niagara,” said Lynn Guerriero, president and CEO of Niagara Health.

“Together, with our government partners, we look forward to working closely over the coming months and thank everyone for their tireless efforts to get us here today.”

Since 2018, Ontario has invested over $19.5 million towards planning the hospital in south Niagara Falls. Once completed, the new facility will consolidate and expand acute care services, replacing outdated infrastructure with high tech facilities and supporting better, connected care in the region. In addition to emergency, critical care and surgical services, South Niagara Hospital will feature several centres of excellence specializing in stroke, complex care, geriatrics and geriatric psychiatry, and wellness in aging.

“It is this government’s mission to fortify hospital capacity and ensure that Ontarians can receive world class health care, wherever they live in the province,” said Premier Doug Ford in a media release. “This new hospital gets us closer to providing the people of the Niagara region with direct access to the quality of health care they deserve and a hospital that will fit the needs of its growing population.”

To meet growing demand for care in Niagara, the new hospital is planned to have 469 beds, which is 156 more beds than the combined total number of beds at Niagara Health’s Port Colborne, Fort Erie and Niagara Falls facilities. Once the new hospital is complete, Niagara Health will continue to operate the existing facility in St. Catharines, along with the Welland campus.

“Supporting hospital infrastructure projects like the new South Niagara Hospital is a vital part of our government’s plan to end hallway health care and build a connected, patient-centred health care system that will support Ontarians for generations to come,” said Christine Elliott, Deputy Premier and Minister of Health. “The request for proposals brings us one step closer to a new hospital that will ensure patients and families in the Niagara region have access to the high-quality care they need and deserve, when and where they need it.”

The approximately 1.2 million square foot, 11-storey facility is slated for completion in fall 2026. The hospital is being planned as Canada’s first WELL-certified healthcare facility. Recognized worldwide and throughout the architectural community, WELL certification ensures buildings are designed to best promote the health and well-being of all occupants, be it staff, patients, or visitors.

“The release of the RFP for the new South Niagara Hospital is a is a key milestone towards the new build. This is great news for South Niagara,” said Niagara West MPP Sam Oosterhoff. “With this new build, and the West Lincoln Memorial Hospital rebuild in West Niagara, the Niagara Region will have a significant number of brand-new health care facilities, which will ensure patients and their families receive the best possible care.”

The three pre-qualified teams will now prepare proposals that detail how they will deliver the project. Once submissions are received, Infrastructure Ontario and Niagara Health will evaluate the proposals, select a preferred team, and then negotiate a final contract. A fairness monitor will oversee the entire procurement process.

The successful bidder is expected to be announced in fall 2022, with official ground-breaking set to take place shortly thereafter.

The entire project is budgeted to cost around $1 billion. 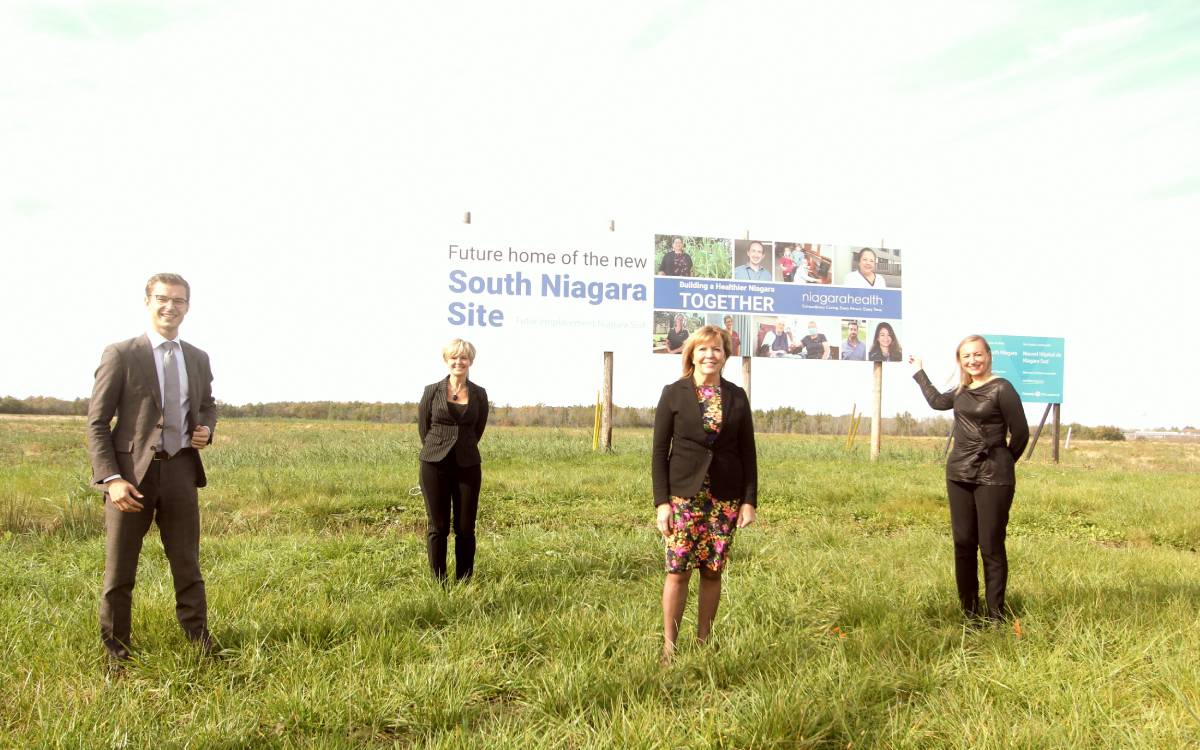