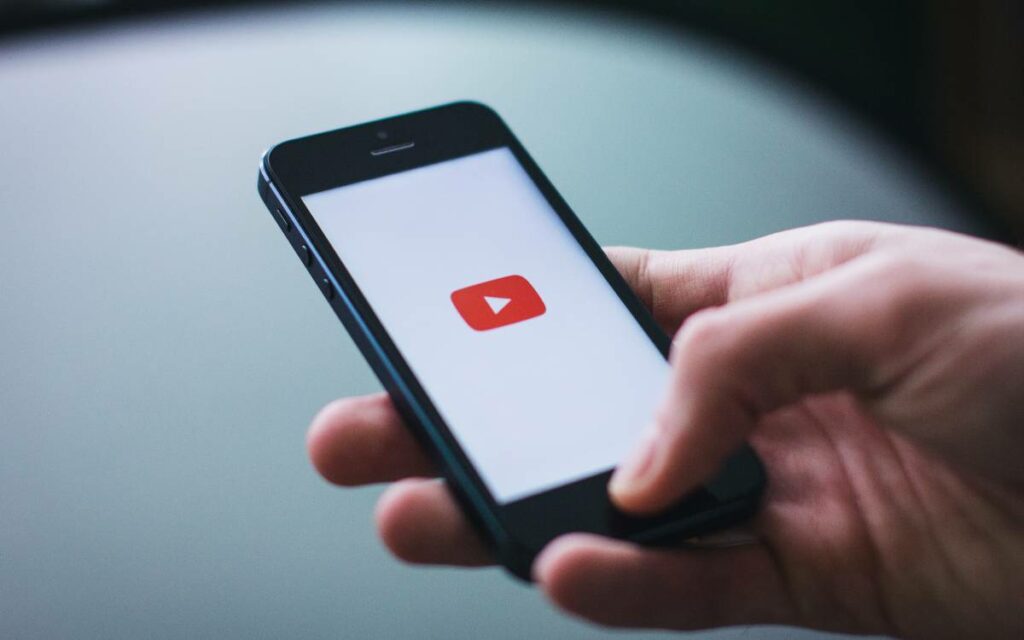 Imagine scrolling through your newsfeed or visiting YouTube and suddenly seeing a lot more Canadian content than you did before — content you weren’t used to seeing or even wanting to see.

Canada’s law-makers are debating a bill that could make this happen.

Much of the controversy about Bill C-10 thus far has been about its potential to bring user-generated content on sites like Instagram and YouTube under the regulatory thumb of the Canadian Radio-television and Telecommunications Commission (CRTC).

But the bill poses a more serious threat on another front.

Some fear this could skew search results, the content we stream and what comes across on our feeds, jeopardizing the open and global nature of the internet.

The government says it’s constitutional. I join other lawyers and law scholars in saying that’s wrong — the change would violate both our right to freedom of expression and the right of a site like YouTube itself.

How does a YouTube search amount to free speech?

Courts in Canada and around the world have long held that search index results can be forms of expression that can engage the right to free speech.

YouTube asks me: “What sort of stuff are you interested in?” — and I respond by clicking on certain thumbnails and not others, forming a pattern. YouTube’s curated response constitutes an implied statement: “if you like tech reviews, check this out as well…” The conversation on some platforms can often get stale, like Google’s notorious filter bubble or Spotify and the blandness of so many similar recommendations. Or, as some have noted, it can lead, on a site like YouTube, down rabbit holes of more extreme or fringe content.

Yet, for most people, most of the time, the curation that big platforms offer is a service that until now, we have been free to enjoy. And to work well, YouTube and other sites have to be free to show content from anywhere in the world.

This would be a serious intrusion on our conversation. It would affect not only sites like YouTube’s freedom of expression, but also mine.

Canadian courts have held that the constitutional right to free speech includes not only the freedom to say something but also the freedom to hear it.

Thirty years ago, when the Broadcast Act was last amended, the government may have been justified in forcing Canadian content on creators and audiences alike. There was a real fear that without propping up our own content, we would be overwhelmed by Hollywood and content coming out of the United States.

But in the age of the internet, digital diets are more diverse, and Canadian creators are just fine without Ottawa’s help. A recent study from Ryerson University found some 40,000 Canadians earn income from YouTube, with many earning a living from it as leading creators.

Some argue that Indigenous and French-Canadian creators still need protection and support from Ottawa, and that in their case, the need is pressing enough to justify these limits.

Courts will make the final decision, and much depends on how the CRTC chooses to exercise its new powers. But it’s hard to see how the two goals can be reconciled: favouring Canadian content and preserving the open and global nature of the web.

The government should abandon its nationalistic content promotion plans as bad policy that is likely unconstitutional. And I say this for reasons that have nothing to do with the fact that YouTube’s single most popular tech reviewer happens to be Canadian.

Robert Diab is associate professor in the Faculty of Law at Thompson Rivers University. This article was originally posted on The Conversation on June 1, 2021. Republished here under a Creative Commons – Attribution/No Derivatives license. To access the original article please visit The Conservation’s website here.