Shut it down CBC 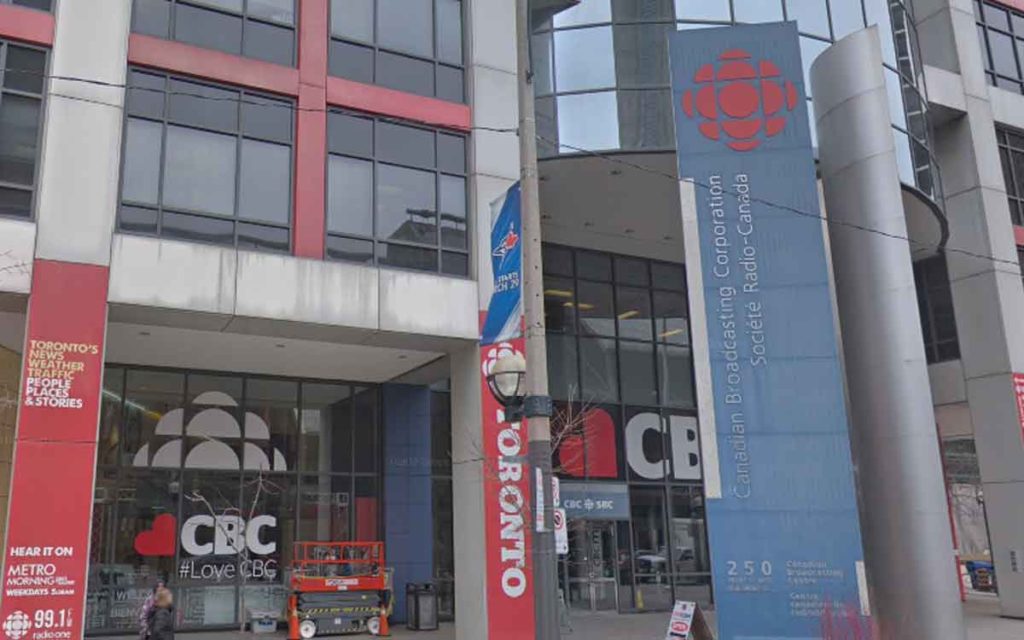 Canada’s public broadcaster should be ashamed of itself.

Word got out recently that the CBC was exploring the idea of doing a series about the horrific and brutal 1991 and 1992 killings of Kristen French, 15, and Leslie Mahaffy, 14. The man charged with those murders also admitted to raping more than a dozen other women between 1987 and 1990. His wife at the time, who, by all accounts, played a very significant role in those murders, and the killing of her own sister, is now enjoying her freedom and has been for several years. He continues to serve a life sentence for abduction, sexual assault and murder.

There’s no question that the fifth estate, the program CBC is looking at airing the show on is in a massive ratings slump but to stoop this low, to reopen the wounds of the families and victims who are still alive just to get a bump in viewership, is appalling. What makes it worse is that the families of Kristen and Leslie along with the other victims and their families would technically be paying for this as CBC is massively funded by taxpayers.  Talk about a slap in the face.

The two individuals who committed these sick and heinous crimes don’t deserve any more attention. A source told the Globe and Mail that the series could include as many as four episodes. St. Catharines MP Chris Bittle and the city’s mayor Walter Sendzik have both come out strongly against the idea of producing and airing this series. Former 610 CKTB news director Karen Moncur recently spoke passionately and eloquently about the issue on the radio station she once worked, stating bluntly, “The only time I want to hear Bernardo’s name is when he is carried out of prison in a box.”

Sadly these types of programs litter the available viewing choices on services like Netfix, Crave and HBO and people obviously watch them or they wouldn’t keep producing more.  So it’s understandable in one sense that in a boardroom somewhere in the massive CBC building in downtown Toronto that someone said, “Hey, we are losing viewership rapidly, all these true crime shows that air on other networks seem to get great ratings so what if we…”. The Globe and Mail has reported that someone close to that meeting said the room was divided and at least one employee has come out and taken a stand against even the thought of airing such a show. Given there is already a large chunk of Canadians who feel the CBC should have their funding cut and some who think it should be done away with all together, one would think “Canada’s network” wouldn’t touch this with a ten foot pole.

Causing pain and suffering for a quick and probably one-time ratings bump (maybe) is not what this country’s public broadcaster should be even considering. 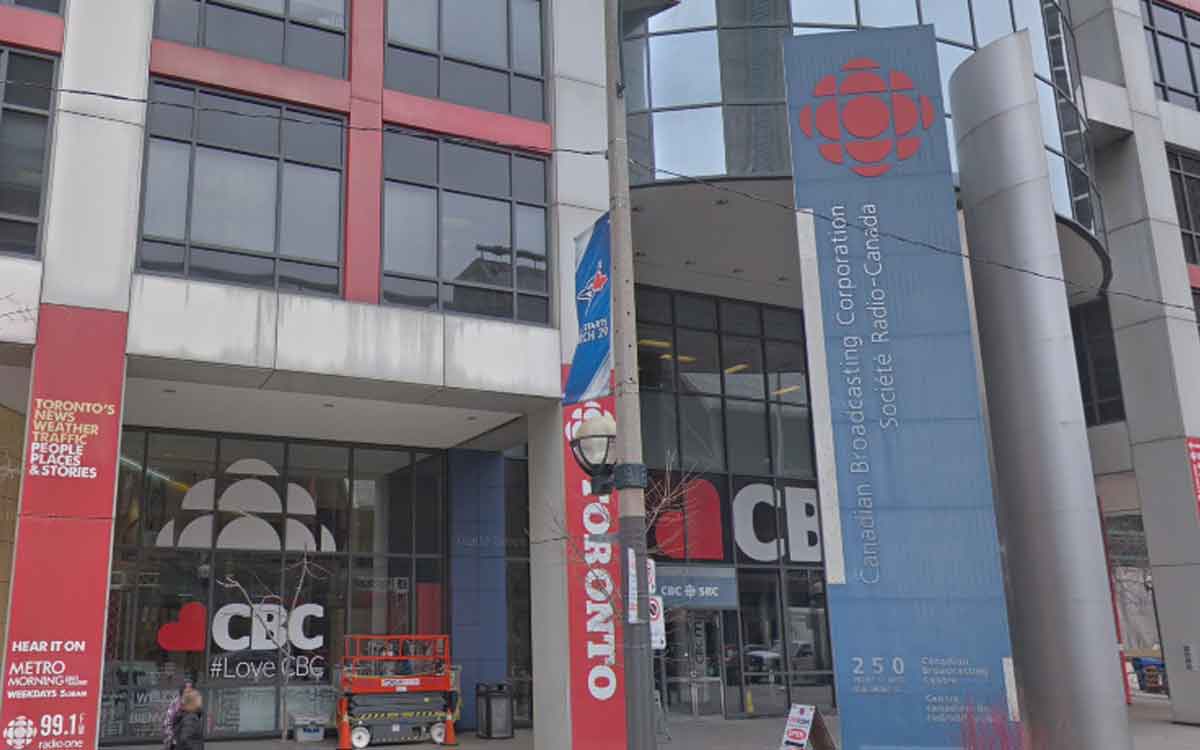