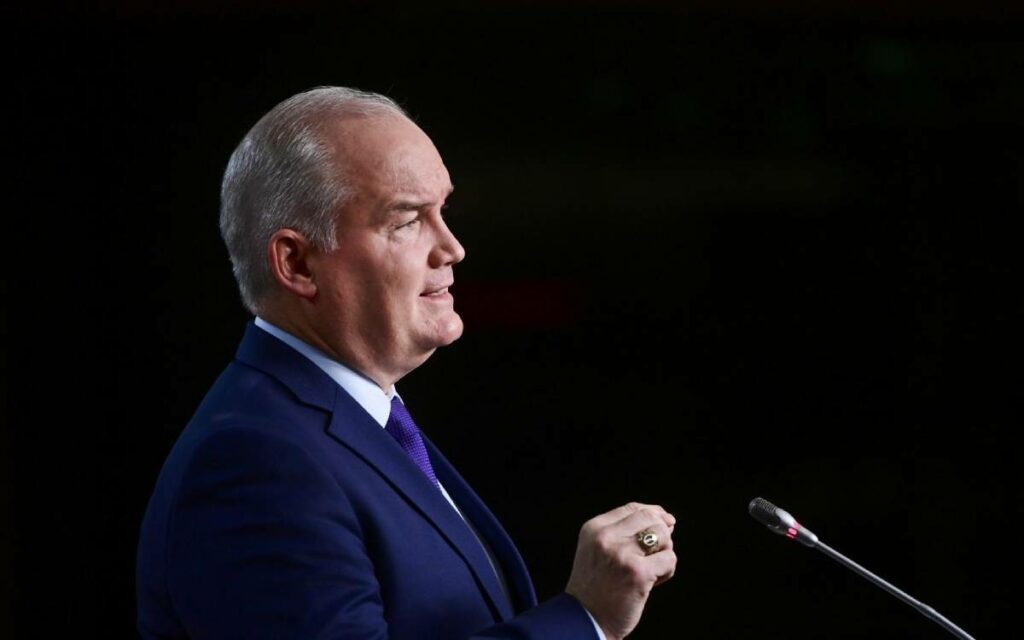 Erin O’Toole is here to stay, whether you like it or not.

Last week the Conservative Party caucus met to discuss Erin’s leadership and it appears as though he has significant support from his membership. Now, the party is looking for ways to unite as opposed to throwing gas on the fire of internal fighting that has taken place since the election.

Many upset members believe it might be easier to let Erin go and look at new faces for leadership, for example prominent and vocal MP from Ottawa Pierre Poilievre. Perhaps many hoped that by getting Erin O’Toole out they would be able to put Poilievre in and win the next election. Here’s the caveat – Pierre doesn’t want to run. He made that loud and clear.

Earlier last week, the Conservatives had their first caucus meeting post-election. The members discussed the saddening results of the election.

According to the leader, if his leadership came to a test and had to be voted on, he believes he would have the support of his caucus.

“I’ve spoken to most of the caucus. We’re all disappointed — no one more so than me — but we need to make sure we build on the gains we have made, learn from where we fell short. That’s what any team, any family does when you have a disappointment: you learn from it and you come together and that’s what this meeting will do today,” said leader Erin O’Toole.

What does this mean for the leader of the party? Essentially, if at least 20 per cent of the caucus members feel strongly enough to request a leadership review they may do so. If enough agree, a secret ballot vote is then held to decide whether this leader is sticking around or not.

A vote would take place and if the majority of members voted against keeping O’Toole, then an interim leader would be appointed and Conservatives would launch themselves into yet another leadership race.

Perhaps it is time to put the knives down and work together instead of against each other? Let’s put all this energy and momentum towards keeping the Liberals accountable and then defeating them. Ruining our own only damages us.

Yes, it is vital to look back and see what went wrong. We all have one goal, and it is to see a blue Canada. However, swapping leaders isn’t the solution – it’s a band-aid fix.

Erin O’Toole also announced that there will be a separate party review that will examine every element of the 2021 CPC campaign. This is done to help better prepare for the upcoming election, whenever it might be.

Although he is confident, Erin O’Toole must prepare himself to face the jury. People have questions and they’re looking at him for answers.

What was the opportunity cost of shifting more to the center to gain seats in Ontario? That’s a big question considering how disappointing the 905 results were for the Tories.

We’re starting to notice various MPs speaking out either in support of O’Toole or against him. MP Shannon Stubbs from Lakeland, Alberta said that O’Toole’s flip-flopping and shifting on key issues in Alberta cost her points. According to her calculations, she had received 15 per cent fewer votes than she did in 2019.

On the flip side, MP Michelle Rempel Garner from Alberta said she “fully supports Erin O’Toole.”

So, will Erin O’Toole make it through to the next Conservative convention without getting thrown to the wolves?

The first step is taking ownership and responsibility for his mistakes. Respectfully so, he has already done that. Erin O’Toole called winning candidates and congratulated them, opening the call with “I’m happy you won but I take responsibility for not winning federally.”

That’s the leader Conservatives need. Not one that walks away.

With the Liberals playing politics and avoiding picking a date for the House to restart, no appointed cabinet members, and lots of questions regarding upcoming bills, the Conservatives need to remember what the objective is: be a strong opposition. Hold the government accountable, fight for our rights, get the economy going, and get on the path to recovery from COVID-19.

We can’t steer away from our goals because some members want a change in leadership. This is OToole’s time to shine. Remind us why we voted you in and why we continue to support you.

Conservatives are stronger united than when they fight each other. Once again, a change in leadership is a win for the Liberals. They’ve had one too many.

Will Erin O’Toole sink or swim? 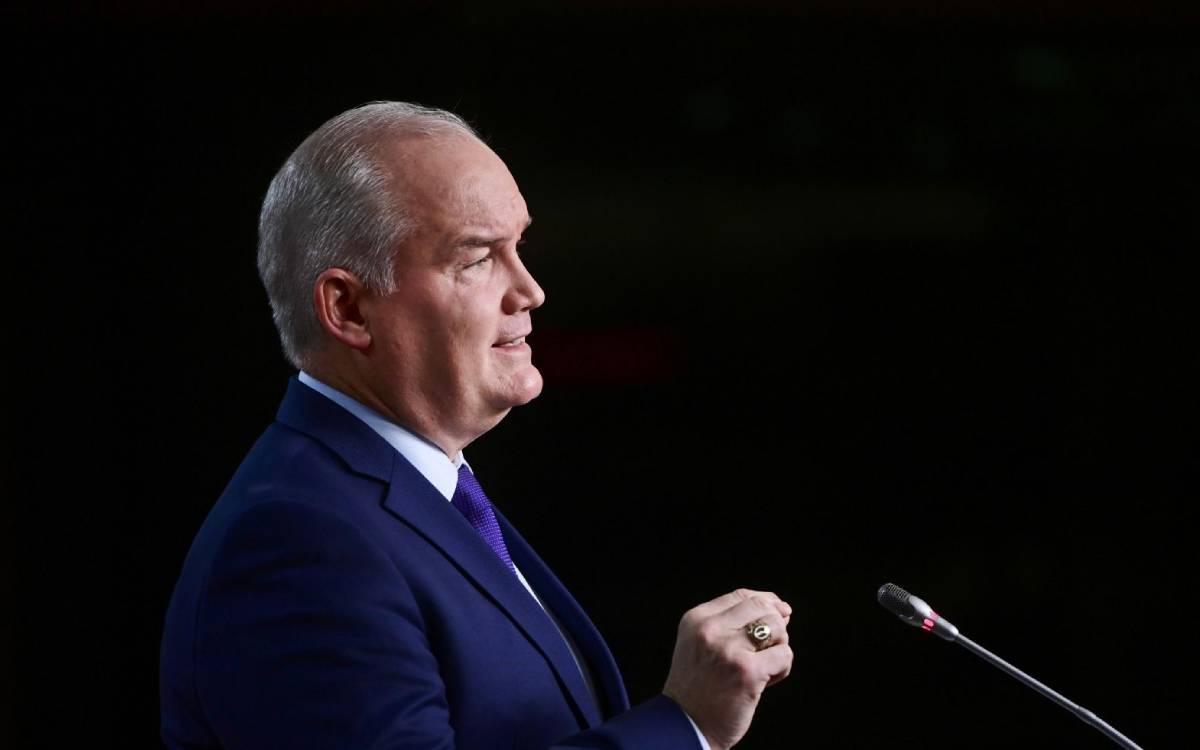