Six abandoned sites to get you in the Halloween spirit 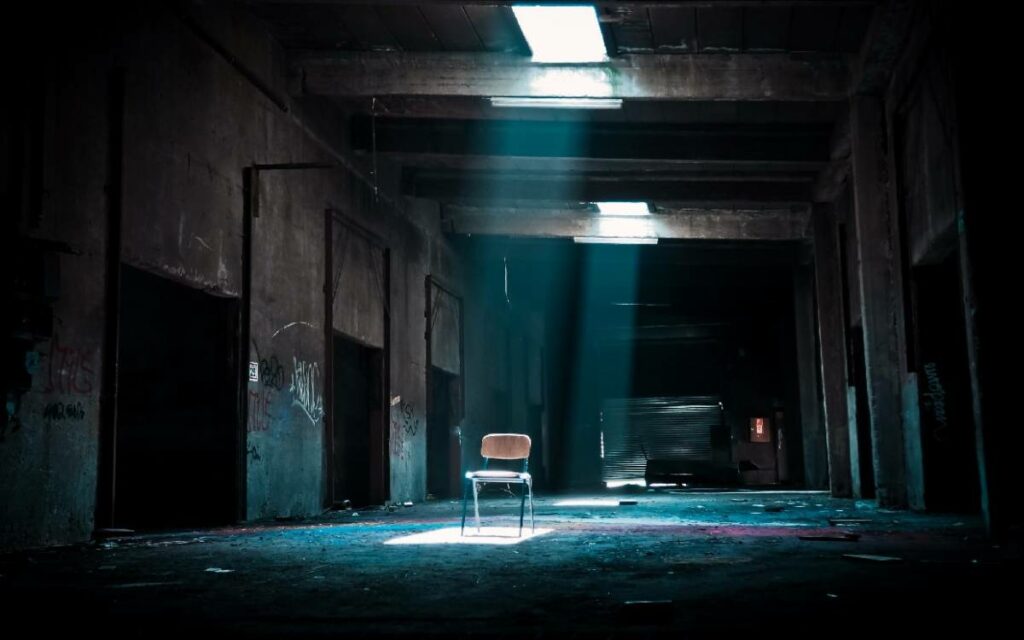 Hushed, darkened, and decayed by the void of human life, relinquished to the ravenous elements: there’s something about an abandoned site, regardless of its prior life, that provokes a tandem sense of intrigue and apprehension.

Whether an insane asylum or an amusement park, once a place passes into ruin —disordered, useless, and obscure — it becomes alluringly eerie.

From factories to farmhouses, Niagara is home to a variety of these unseemly, yet somehow attractive locations.

Below is a sample of sites from around the region. Each of the examples was retrieved from the website ‘Ontario Abandoned Places’ and includes a link to photos/an original posting.

Located in rural Ridgeway, what appears to be an old grain silo on an abandoned farm is alleged to have been converted into a prison tower for one unlucky witch. The silo’s steel door is locked from the outside by a hefty chain anchored by two concrete blocks. If an old enchantress truly dwells in its hollow centre is up for debate; but regardless, the structure makes for a spooky site!

Situated just off of Nineteenth Street, south of the Bruce Trail, five single-occupancy cabins hug the tree-line in front of a farmer’s field. Overgrown and nearing collapse, the shacks don’t appear to have been occupied for decades. Their original use is unknown…

Check them out here: link.

Once a bustling manufacturer of various dry-cell batteries from 1923 to 1981, the Burgess Battery Factory in Niagara Falls now sits as an empty shell of its former self. Wires hang from the ceiling and sinks rest broken on the bathroom floor, while rusted out filing cabinets reveal their pulped contents.

View the full-extent of the dereliction here: link.

On the north side of Highway 3, a stone’s throw away from the Port Colborne Country Club, a small, solitary hut lies encased by greenery at the edge of the roadway. The way the magazines still fill the one-room building make it seem like the owner just up and left one day, contents and all. The publications strew across the floor appear to be from the 60s and 70s.

Read the not-so-hot off the press magazines here: link.

At the confluence of the 406 and Highway 20 in Thorold, not far from the Can-View Drive-In, sits an (alleged) former radio station. With its doors and windows boarded up, and its small parking lot overtaken by vegetation, it’s days of broadcasting 80s glam rock and bad advertising are long gone.

See the inside here: link.

Located at the western edge of Niagara, a rusted red and white gas station has been left to ruin on a lonely rural corner in Caistorville. The former filling place apparently hasn’t had a customer in decades. Paper and automotive paraphernalia litter the floors inside the station, while trees creep up alongside the building’s walls and through cracks in the asphalt.

Note: The Niagara Independent expressly advises against anyone trying to visit the above-mentioned sites. Most are unsafe, inaccessible, and/or located on private property. 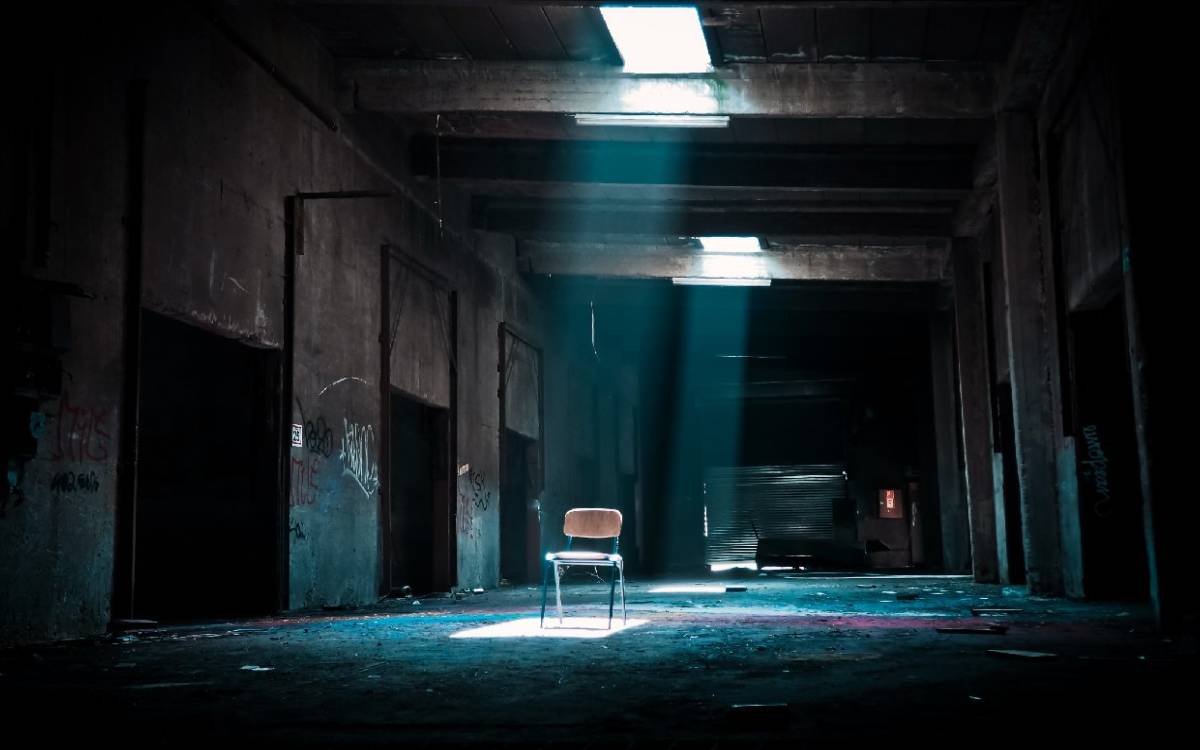