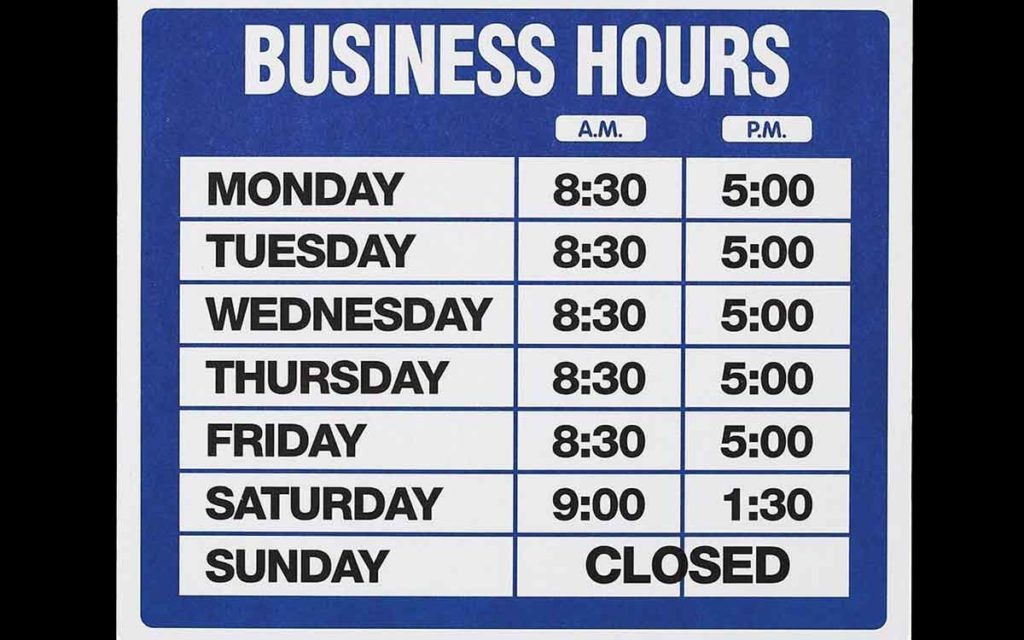 As the Conservative Party of Canada’s leadership races enters its final weeks, more attention is being paid to the platforms of the four candidates.  One important segment of the Canadian economy that has been consistently neglected and mistreated by the Trudeau Liberal government is small- and medium-sized businesses (SMEs).  Considering that the SME sector represents about half of Canada’s economy and employment, it is pretty foolish for any government to not work to bolster the strength of this sector.  But the current Liberal government clearly has no respect for SMEs, as indicated early on by Trudeau’s own erroneous characterization of small business owners as “tax cheats”, and their subsequent punitive changes to small business tax policies that were completely unnecessary.

Even the small business elements of the Liberal government’s COVID-19 support policies have been poorly designed, lacking in clarity and plagued with delays.

Governments that are most beholden to labour union interests also tend to be governments who are most dismissive of small businesses.  Unions dislike small businesses because they can’t unionize them and they never will, so they work to promote policies which inhibit the success of this important sector of the economy.

The Trudeau government is very complicit with unions, so their mistreatment of small firms is hardly a surprise.  It is worth noting that this has not been true for other Liberal governments. For instance, the Chretien/Martin Liberal governments had a good understanding of the important role of SMEs and implemented a number of policies favourable to small firms during their regimes. It is no coincidence that the economy did quite well during the tenure of these governments as a result.

Conservative governments are typically more in sync with SMEs, usually because they tend to have more actual business people in their caucuses.  A review of the platforms of the current candidates for leadership of the federal Conservatives confirms this, as all candidates have platforms that contain measures favourable to the SME community.  Those policies involve such things as sensible fiscal policy and an eventual return to balanced budgets and strategies to reduce excessive red tape and other government overreach.

All leadership candidates are also emphasizing the importance of basing a pandemic recovery plan on sustainable private sector growth, not a reliance on “green” industries as the Liberals are promoting which will merely require more tax subsidies to prop up businesses that can’t survive on their own, leading to a much less robust recovery for the Canadian economy than would otherwise be achievable.

As for specifics on what small business measures they would endorse, the Peter MacKay campaign appears to have the most detail.  MacKay’s Jobs Plan for Canada includes measures such as eliminating the Liberal tax measures pertaining to income paid to family members of businesses, which was a foolish change which will do nothing to catch the so-called “tax cheats” but will impose much more costly red tape on SMEs.

Other elements of the Jobs Plan include a reduced tax rate on income reinvested in the business; measures to enable RRSP funds to be invested in a business; a reform of the small business loan program and policies to facilitate the inter-generational transfer of an SME.  These changes will be welcomed by the small business community, and will contribute much more to Canadian job creation and prosperity than any misguided “green” plan ever will.

It is encouraging that all Conservative leadership candidates clearly understand the vital role SMEs play in the Canadian economy and are endorsing policies to boost this essential sector.  It is also a welcome change after years of mistreatment of SMEs under the Trudeau Liberals.

Canada will need all hands on deck in the coming months and years to ensure we can recover successfully from the economic devastation caused by the Covid-19 pandemic.  Any government that does not ensure the conditions exist to permit small- and medium-sized businesses to punch above their weight and contribute mightily to this recovery is foolish in the extreme.  It is incredible that any government would consider doing otherwise.