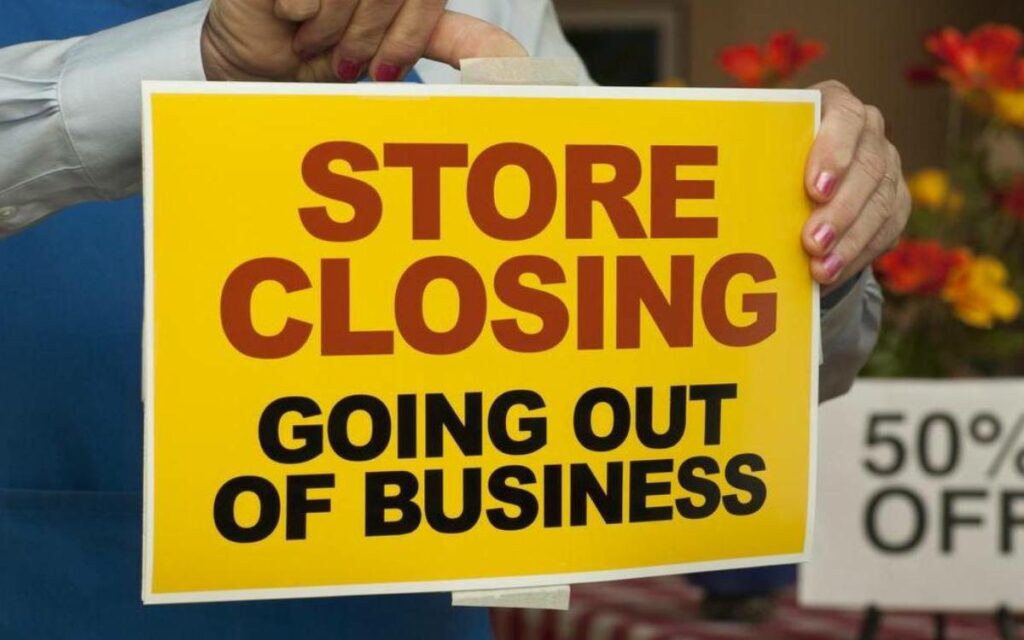 Even after all the draconian rules and regulations are long gone, small businesses, like they have throughout the pandemic, will continue to suffer the most from the government’s ostensible attempts to “slow the spread”. Photo credit: Getty Images/The Business Journals

What a long, strange trip it’s been. For just about exactly two years, Canadians have endured sweeping and unprecedented public health measures. Responding to Covid-19, governments and public health agencies have sought to control virtually all aspects of ordinary human life.

One of the most disturbing features of the Covid rules has been its opacity. If there are any clear criteria for massively disruptive measures such as the ‘lockdowns’, mere citizens have never been told what they are. Anxiously, we have waited to find out whether an increase in ‘case’ numbers may lead the authorities to announce that stricter measures will be in effect in just a few days.

These ever-changing rules and restrictions have been devastating for small businesses, most deemed ‘non-essential’ throughout the crisis. Here too, opacity reigns. No one really knows what makes Walmart or McDonald’s ‘essential’ (or sufficiently ‘safe’). Imagine not knowing whether you’ll be able to operate your business next month or even next week or, if you will be, what exactly the rules might be. Imagine having not even a rough idea of how long the crisis might last. Initially, we were told it would take just two weeks. After two years, who knows?

At one point, authorities insisted that vaccination would be purely voluntary. Setting aside deep questions about how voluntary decisions should be defined, a reasonable person would not have expected that restaurants, hair salons and gyms would later be allowed to open at full capacity only by refusing service to people who chose not to get vaccinated.

According to the Bank of Canada, the situation is ‘challenging’ but not catastrophic. Government programs have been helpful. Rates of insolvency are far lower these days than prior to the pandemic. But the most reasonable prediction is that a great many small businesses will be wiped out or severely damaged soon enough.

For a time, small businesses have limped along with wage subsidies and 50 billion dollars in federal loans, racking up an average additional debt of $170,000. Once those loans come due at the end of 2023, many will no doubt struggle with repayment. (Of course, the government has yet to clarify terms and conditions for repayment.) At least 740,000 jobs have been lost. And official bankruptcy figures don’t track the many business failures that go unreported.

Understandably, many business owners call for more loans and subsidies. But, in the long run, any further government support for small business is dangerous. Even if the Covid rules system were dissolved tomorrow, our great-grandchildren would inherit almost inconceivable debt.

Inevitably, at some point, the real costs will be felt by all of us – and most acutely by people struggling to maintain their small businesses. Steep increases in prices, higher taxes and greatly reduced productivity are to be expected eventually. Printing more money is not a real or sustainable solution. And at some point, as many small businesses collapse, big businesses largely unaffected by the Covid system will move in to take over their assets and share of the market.

This disturbing episode raises important questions just outside the current frame of respectable public discourse. First, was it worth it? A recent study from Johns Hopkins found that lockdowns reduced Covid mortality by a paltry 0.2 per cent. In a few years, we’ll know a lot more about what our federal government delicately calls ‘the indirect consequences of the pandemic’. In other words: illness, death, poverty, and other serious harms inflicted on citizens by the Covid system devised by governments in response to the pandemic.

Second, did governments ever have any reason for believing that it was worth it? It does not appear that key figures at any level of government attempted a serious cost-benefit analysis before subjecting the rest of us to the draconian Covid system. Anyone could have known in March 2020 that unpredictable serial business closures and constantly changing health rules would be very bad for small business. Maybe decision makers did take this into account at some point but, if they did, we have yet to hear how they determined that such profoundly damaging and risky measures were justifiable.

Did they never realize that the true infection fatality rate of Covid in this country has never been significantly higher than that of seasonal influenza? Did they not realize, early on, that Covid mortality and severe illness is extremely rare in young and otherwise healthy people? If they knew these things it is very hard to imagine any good reason for the specific measures they imposed on us – let alone for maintaining these measures for so long. If they didn’t know, and still don’t know, they must be grossly incompetent.

Once we know more, we might need to reconsider the relationship between government and small business. Maybe one lesson here is that governments simply cannot be trusted to micro-manage business of any kind. Maybe it wouldn’t be so crazy after all to treat people who work in small businesses as responsible and reasonable adults, able to determine for themselves how to respond to an occasionally dangerous world. What a concept. 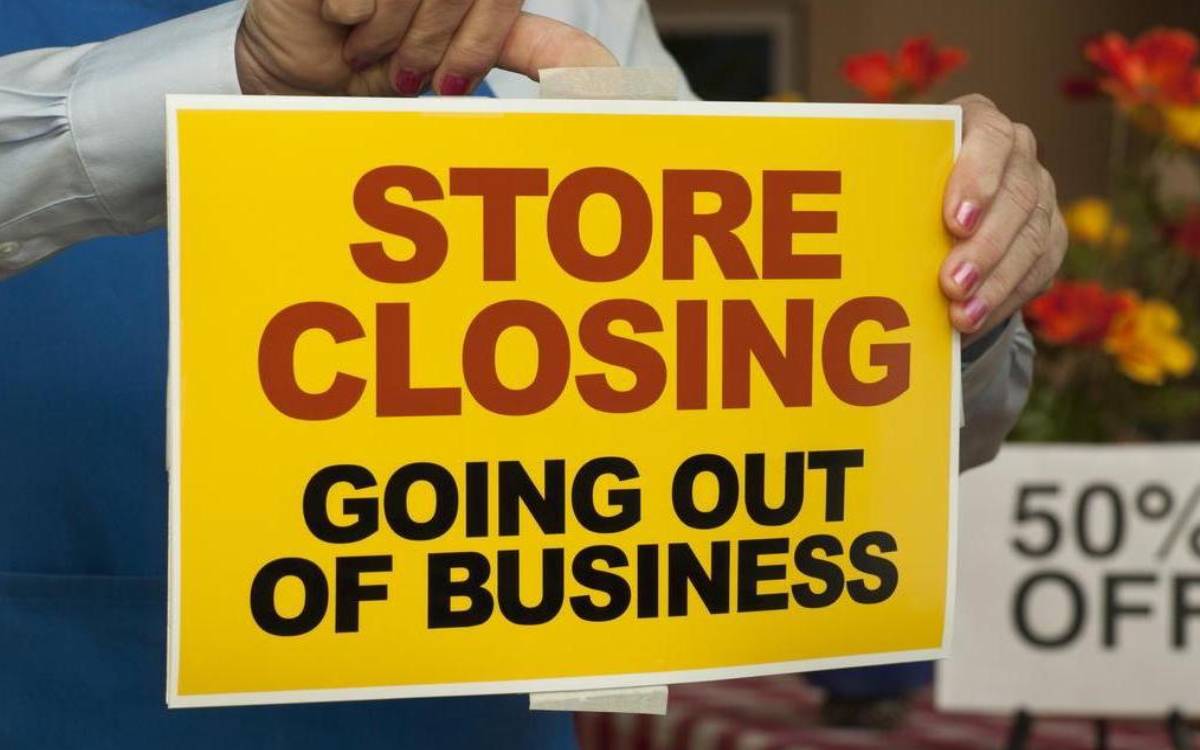