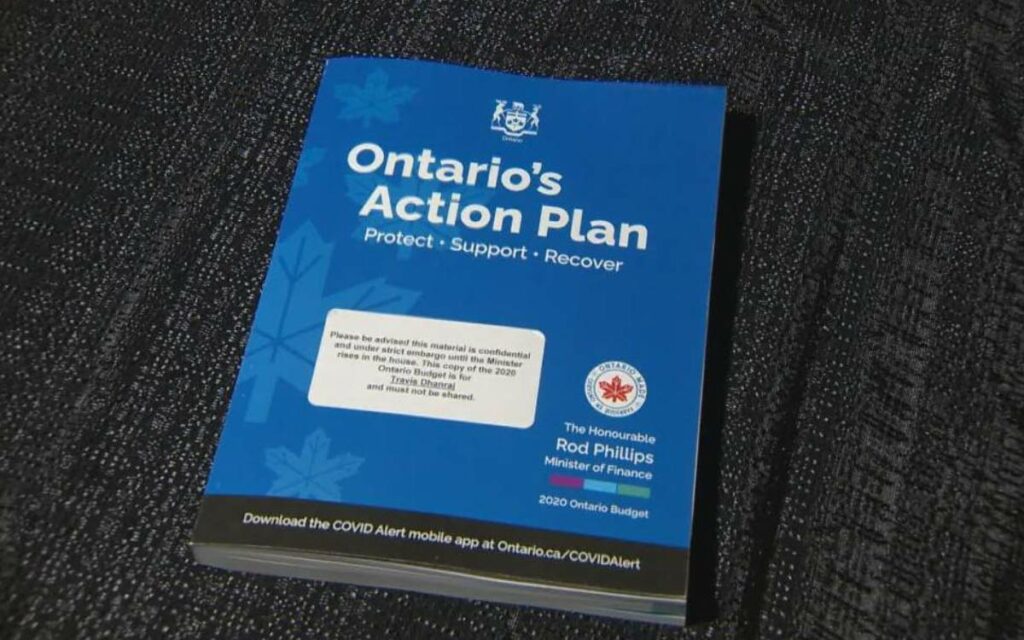 Last week’s Ontario budget contained several big and long overdue wins for small- and medium-sized businesses (SMEs).  The most significant involves hydro rates, which have been a serious burden on SMEs since the early days of the McGuinty government’s Green Energy Act (GEA) in 2009.  As hydro costs steadily increased in the years following the GEA’s introduction as subsidies were provided to inefficient and unreliable wind and solar energy generation, governments put in place some measures to help households and large businesses reduce their bills, while SMEs faced the worst impacts of the rate hikes.  Many smaller firms went out of business, downsized or left Ontario as the excessive hydro rates made them uncompetitive with other jurisdictions in Canada and the US.

The budget announced that $1.3 billion over the next three years would be devoted to lowering SME hydro bills in the industrial and commercial sector. On average, affected businesses would see their rates lowered by 14 to 16 per cent.  Finance Minister Rod Phillips noted that subsidies were necessitated by the long-term contracts signed by the previous Liberal government which continued to keep hydro rates artificially high and greatly disadvantaged all businesses and consumers.

Phillips commented that the subsidies would no longer be necessary after 2040 when all of the contracts had run their course.  The fact that any government is permitted to sign contracts of any kind that bind successive governments for decades into the future should be revisited and restricted, with more reasonable time limits imposed of 5 years at the longest.

Property tax is another area where SMEs are historically treated poorly relative to residential and large corporate taxpayers.  The Ontario budget contained two means of reducing property taxes for smaller businesses.  The province will implement a reduction to the Business Education Tax (BET) such that 94 per cent of businesses will see savings.

In another area of small business taxation, the Ford government previously temporarily increased the threshold for businesses to be exempt from paying the Employers’ Health Tax (EHT) from $490,000 of payroll to $1 million for 2020 as a special pandemic measure.  The budget made this increased exemption permanent, so that 90 per cent of provincial businesses will not have to pay this tax going forward.  This represents $360 million annually that will remain in business’ pockets instead of government coffers.

It is quite common for government of all stripes to give priority to the concerns of individual citizens and large companies, as the former can affect a government’s electability as large numbers of voters are involved and the latter can devote large resources to lobbying governments to get breaks for big industry.  Small- and medium-sized businesses are often left out of the mix and end up bearing a disproportionately large and unfair amount of the costs.  This may be an effective short-term political strategy for a government, but it is a very foolish long-term approach as the SME sector represents about half of the economy and employment.  Giving short shrift to SME interests inevitably leads to less economic prosperity than could be achieved with more balanced policy.

It is refreshing to see the Ford government put in place several important measures to support SMEs in this budget, which will undoubtedly boost the economy and job creation at a very difficult time.  It is unfortunate that these measures will have to be financed by more debt when the government is already heavily indebted, and the budget overall contained record-breaking spending of $187 billion and an all-time-high deficit $38.5 billion.

However, policies that promote the growth and competitiveness of small- and medium-sized private sector businesses will ultimately lead to higher tax revenues from businesses and employed individuals to bring down the government debt load.  This is a much more effective medium- to long-term strategy to get our economy back on its feet than stop-gap funds that may help individuals and businesses get over the worst of the pandemic, but do not set them up for success in the longer term. 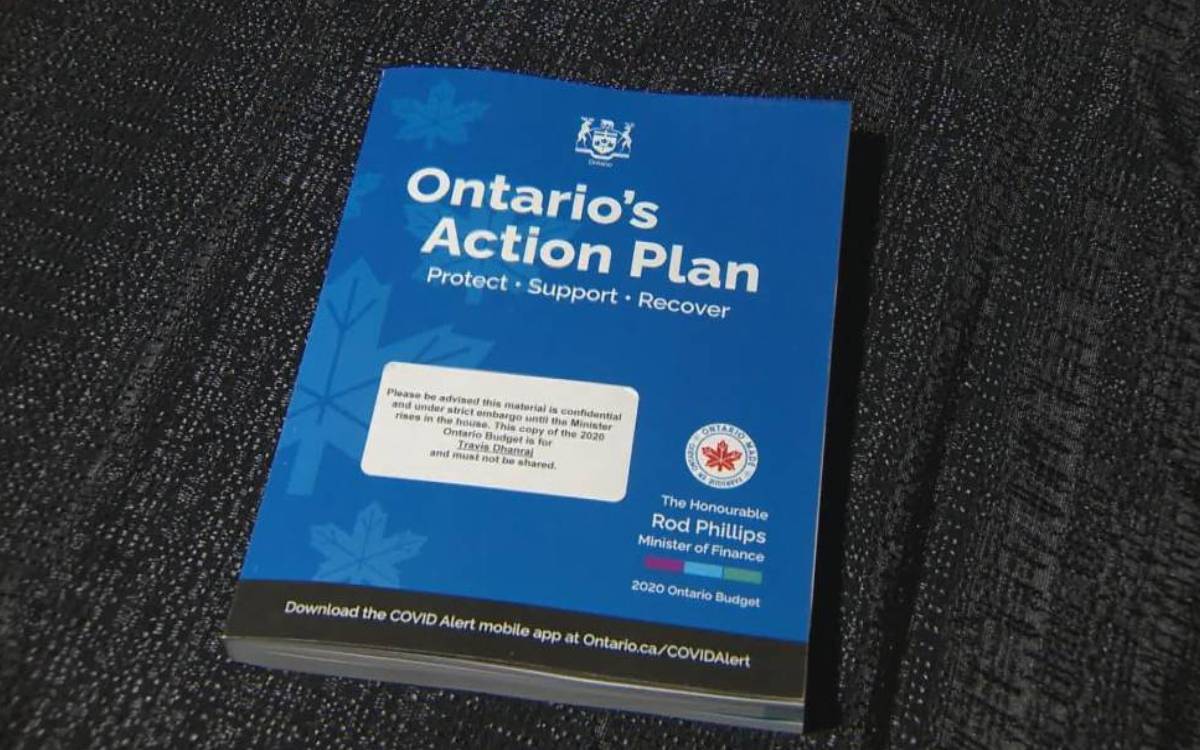