Small businesses bearing the burden of an unfair playing field 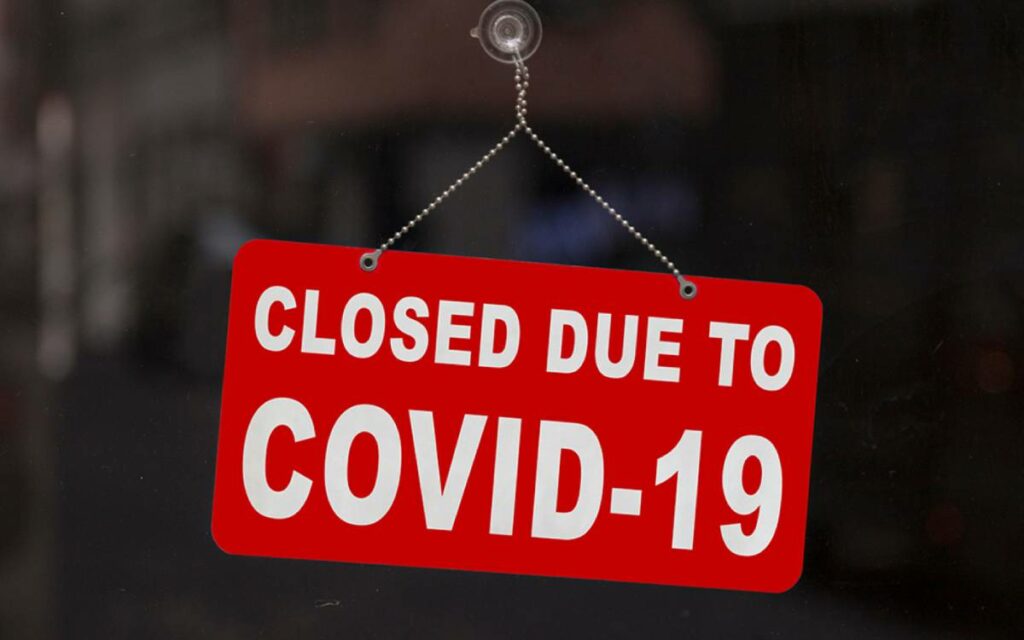 In the mishmash of COVID-19 measures taken by governments across Canada to attempt to stem the expansion of the virus, a disturbing trend is emerging.

More and more often, government policies that shut down the economy to varying degrees are having a disproportionately negative impact on small businesses.  The new lockdown mandate for Toronto and Peel regions in Ontario, for example, permit big box stores to stay open while small businesses must close.  Small firms are still permitted to do delivery and offer curbside pick-up, which is cold comfort at a time of year when many businesses do half or more of their entire annual business because of the Christmas shopping season.

Premier Ford was questioned about this inequity, and how it could be justified.

His response was that he had met with the CEOs of large retailers such as Walmart and Loblaws, who had emphasized to him the importance of maintaining supply chains.  While it is important to keep supply chains operating at all times, it is hard to understand why this has anything to do with pandemic risks.  And although data on exactly where the increase in COVID-19 infections are originating remain murky, there is no evidence that small businesses are responsible.

In fact, the vast majority of small firms have been exceedingly careful to follow the rules around protective measures for their staff and customers, and have invested considerable resources in doing so.  To be told they must shut their doors when their big box competitors are allowed to continue to operate is a cruel joke, especially at this vitally important time of year.  If any small firms are not abiding by the rules, they should be dealt with individually instead of punishing the entire sector.  Unfortunately Ontario is not alone in their prioritizing of large businesses over smaller interests, as similar policies exist in most other provinces.

Another troubling development is that some Canadian governments – especially the federal Liberal government – have directed significant public funds during the pandemic to support so-called “social enterprises” or “social entrepreneurs”.  These are referred to as if they were actual private sector businesses which create jobs, when the truth is that they are actually just another extension of government and could not survive without taxpayer subsidy.

The growth of this sector has exploded in recent years, and instead of creating a valuable source of wealth and job creation these “businesses” are just another drag on the economy competing for valuable tax dollars generated by actual private sector firms.  These social enterprises sometimes compete with true private businesses, further weakening the independent small business sector and its ability to contribute to employment, the economy and government revenues.

A recent survey by the Canadian Federation of Independent Business (CFIB) found that small businesses have not as yet recovered from the first wave of the pandemic, about one third continue to lose money every day and as many as half will not survive a second lockdown.  Measures from the different levels of government, especially the federal government, have not been effective in supporting small firms, but have instead been delayed, poorly designed and characterized by excessive red tape that discouraged smaller businesses from accessing them.  In contrast, federal programs such as CERB, which provided money to individuals, seem to have been administered with a fire hose with little if any scrutiny of whether recipients were eligible to receive the money or not.

Recent statistics showed that household income in Canada actually increased by 11 per cent in the second quarter of 2020.  This shows how excessive federal support was as it not only made up for lost income, which would be sufficient, but actually gave people more money than they would have had if they had remained working in their regular jobs. Small businesses were given short shrift, and seemed to be almost an afterthought for most governments, which continues to this day.

Small businesses comprise about half of the Canadian economy and employment.  They also provide the majority of new jobs created year after year.

The neglect and mistreatment of small businesses now is going to come back to haunt governments and the economy when the pandemic is finally over and there is a need for private sector job and wealth creation to lead the recovery.  Governments must undertake a more balanced approach immediately, and give appropriate consideration to the needs of small firms to ensure the eventual climb out of our current economic doldrums is not much harder and lengthier than it need be. 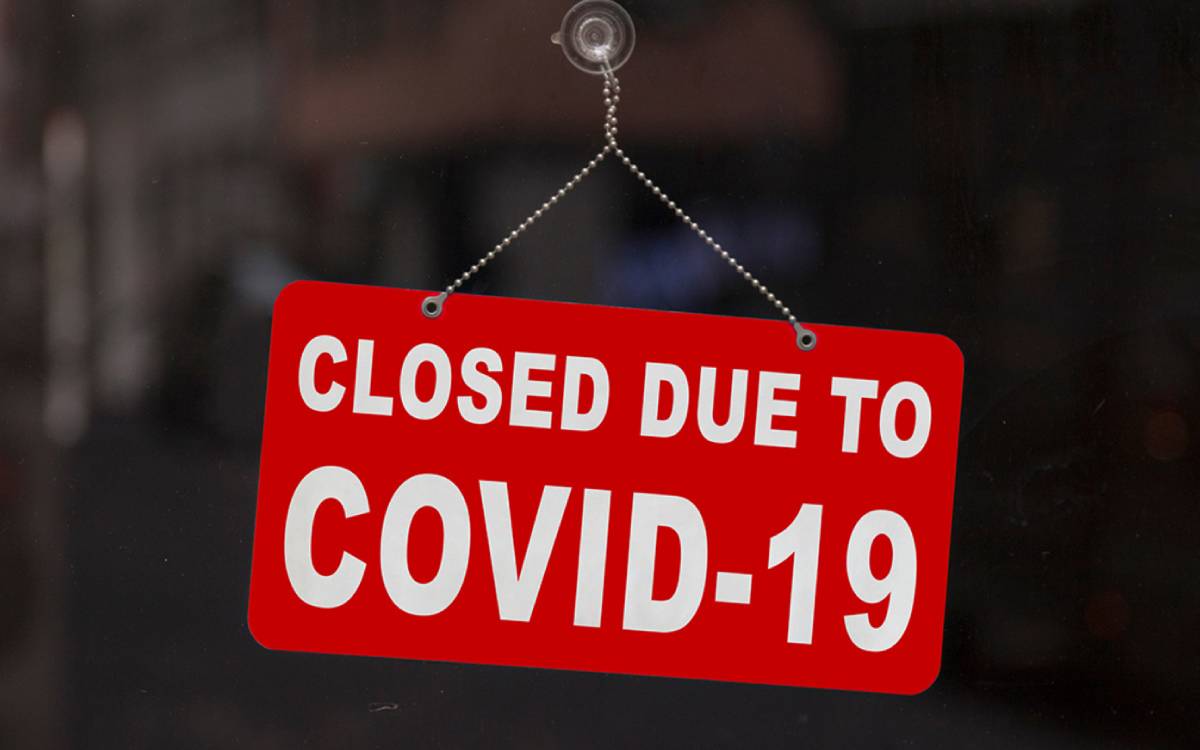