So many students, so little housing 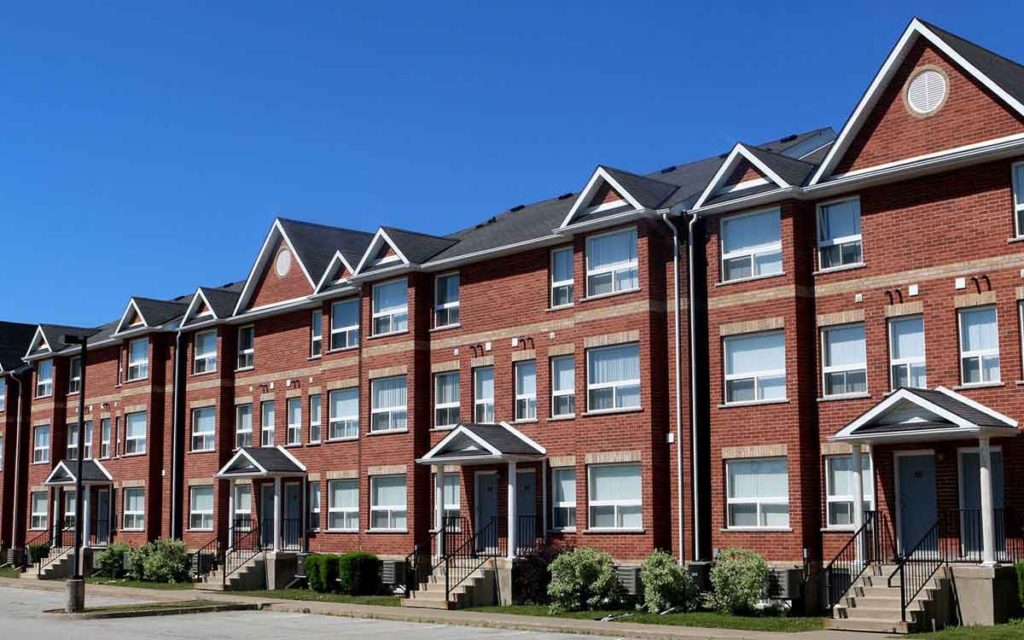 In some ways, it’s a good problem to have. Enrollment keeps climbing but all those students need a place to live. While Brad Clarke, Brock University’s Director of Student Life and Community Experience, is quick to point out the school is not in a “housing crunch” they are definitely looking to those in the community to open their doors to students.

Brock is even asking empty-nesters — or anyone with a surplus room or two — to consider renting it out to students.

Enrollment for the upcoming school year is expected to be around 19,000 students. The university only has 2,400 beds as part of their on-campus housing.  While not all of those 19,000 students come from outside of Niagara, about two-thirds do, including international students from nearly 100 countries. Clarke said to help accommodate the thousands of students looking to live off campus the university has a campus living and neighbourhood relations office; one of only a handful of schools across the province that do. He said the office works with students, local residents and landlords to advertise housing and ultimately help students find homes and landlords find tenants.

Clarke said that Brock is planning to build another residence on campus which could house up to 300 more beds although the final number is still be worked out. Construction is expected to start in the coming months. Once completed it will be the eighth residence on the Brock campus.

In addition to the new build the university is undertaking a complete overhaul of the school’s first residence, DeCew.  Both the newly renovated DeCew and the new build are expected to be ready in 2021.

“We like to house as many students on campus as we can but not every student wants to live on campus,” explained Clarke.

Brock, like every other university, continues to battle the town versus gown scenario where the local residents get fed up with loud parties that last into the early morning hours and garbage filled front lawns.  Clarke said the university works hard at building positive relationships with local residents.

St. Catharines city councillor Matt Harris said while there’s no doubt Brock tries to be good neighbours, there’s always room for improvement. He said he wouldn’t mind Brock being a little tougher on students who act up off campus. “If students misbehave outside of the school, you get expelled. Have the same standards off campus as you do for students living on campus,” said Harris.

The councillor did say that the responsibility ultimately falls on the students. “Some students need a course on how to live on their own.” 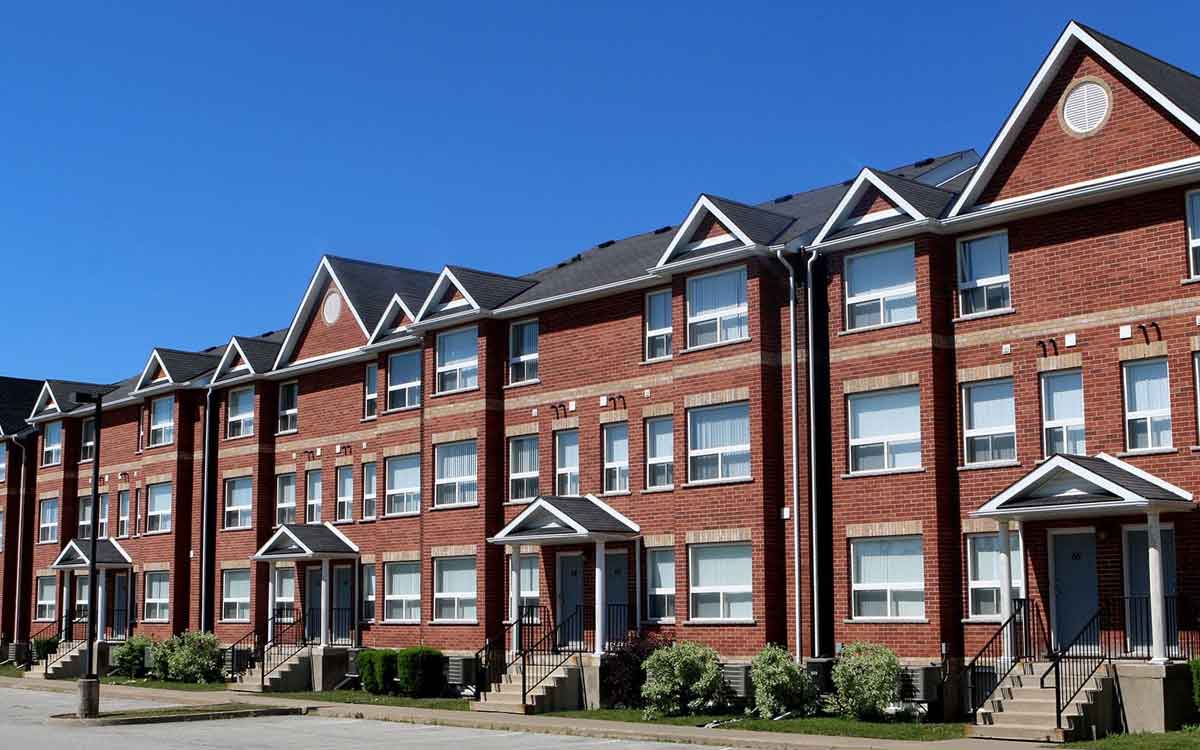