Socialist Distancing in the West 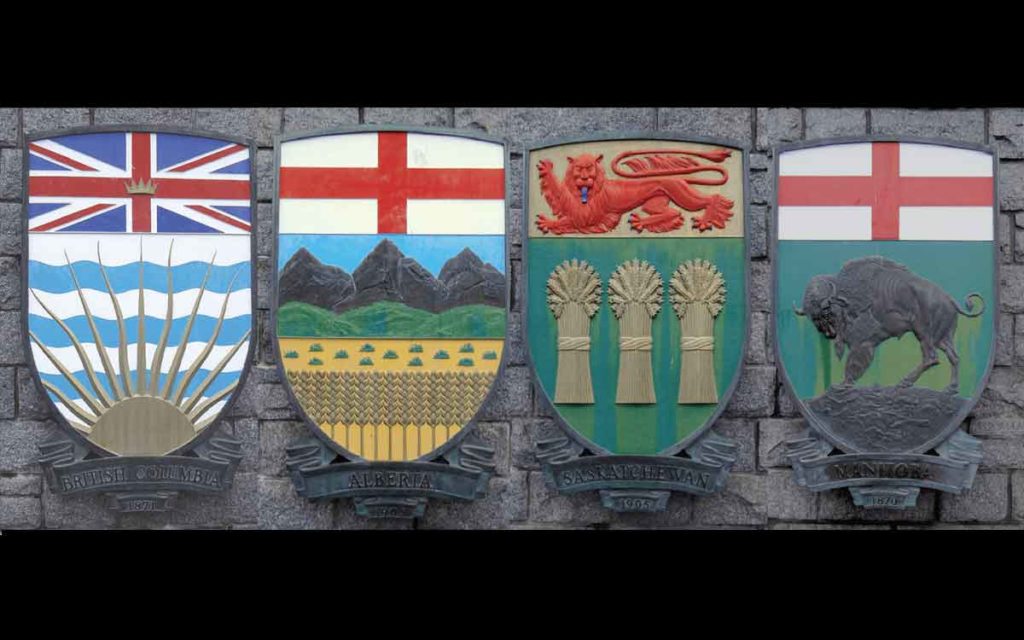 Western Canada currently has three conservative and one New Democrat Premier spanning the four provinces. Alberta, Saskatchewan and Manitoba have center right parties while British Columbia is home to the only provincial NDP government in the confederation.

For decades, Saskatchewan was the bedrock of provincial NDP governments. When Tommy Douglas came to power in Saskatchewan in 1944 as the socialist-populist Premier under the Co-operative Commonwealth Federation (CCF), he transformed the province into a socialist bastion. The CCF nationalized industries, created multiple crown corporations, unionized the public service and introduced universal healthcare. Douglas served as Premier through to 1961.

Once the CCF morphed into the NDP, the party had established itself as the natural governing party in Saskatchewan.

Manitoba has shifted between NDP and Conservative governments over the decades however the NDP reign from 1999 to 2016 under Gary Doer and Greg Selinger positioned that province as a reliable NDP stronghold.

In 2015 when the NDP captured the province of Alberta most saw this as a repudiation of the governing Progressive Conservatives rather than an embrace of the NDP. An NDP re-election in Alberta could have happened if the Notley government had not decided to govern like socialist ideologues and put forward legislation that alienated a good chunk of the electorate.

The British Columbia NDP formed government in 2017 by co-opting the support of Green Party MLA’s to form a razor thin majority. The B.C. Liberal Party finished with a larger vote share and more seats than the NDP but failed to form government. The Horgan government has had to govern in a very moderate fashion to keep itself in power which accounts for a part of its current success in public opinion polls.

Over the course of the past few decades, western Canadians have thrown off the shackles of socialism when it comes to choosing who they want running their provinces. Nationalization, union dominance in government policy and public-sector growth are relics of a bygone era in the west. The ground has shifted from that time and based on how the opposition leaders in Alberta, Saskatchewan and Manitoba currently perform that ground will continue to shift and we will see more distancing from socialism in the west. 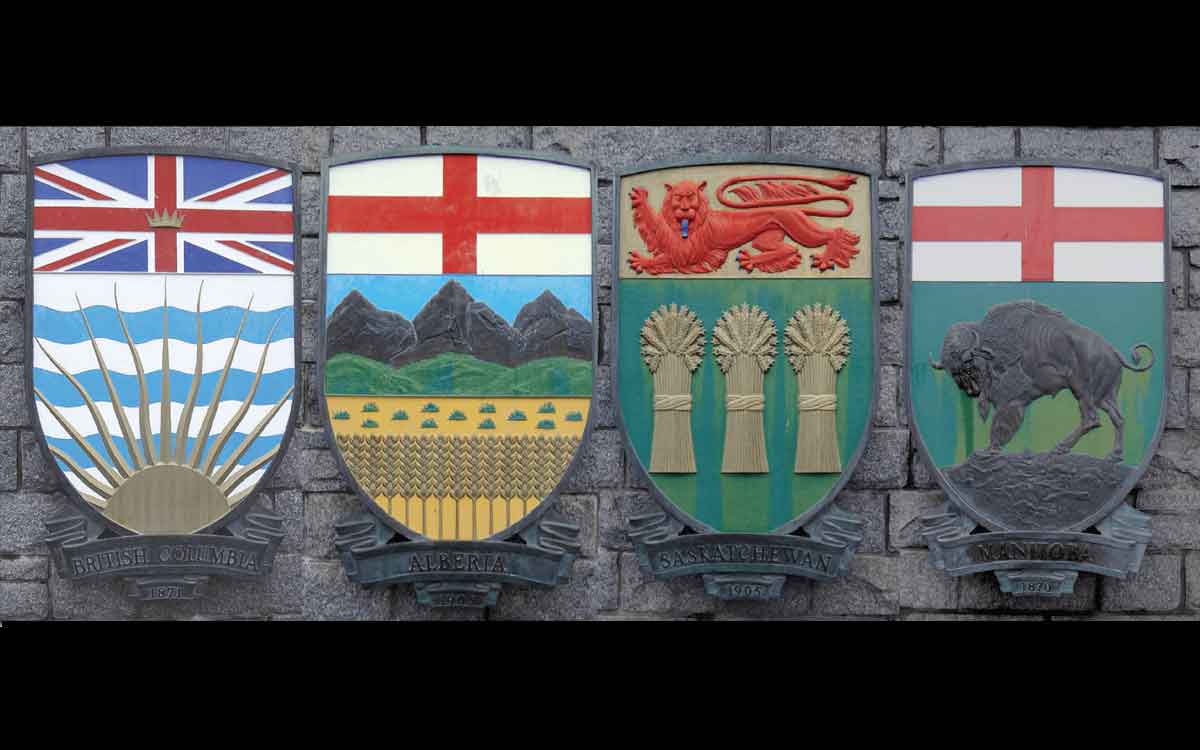