Some good news in the climate gloom 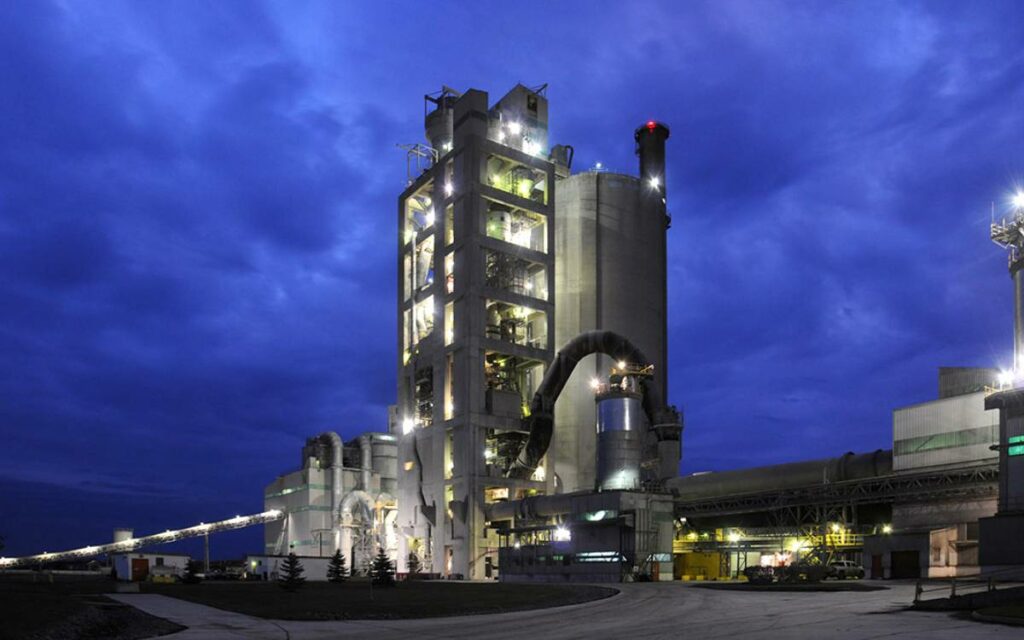 The climate crusade to force the developed world to greatly reduce their dependence on relatively affordable and reliable fossil fuels and replace them with the much more expensive and unreliable green energy sources such as wind and solar has been based mostly on fear. The proponents of so-called net zero goals have threatened that the global climate is experiencing an existential crisis and that we don’t have much time left to fix it, so urgent and drastic action is required.

Although this high drama approach does get a lot of attention, it unfortunately detracts from other solutions that would be less extreme and less damaging to modern lifestyles and our standard of living.  One good example is something being implemented by an Ontario cement company to offset the environmental damage done by that industry.

The cement industry is arguably the most highly polluting business around, estimated to be responsible for roughly 8 per cent of global emissions. It is said that if the cement industry was a country, it would be the third largest polluter on the planet. Cement is an essential element to buildings and other infrastructure, and there is currently no reliable replacement, so until an alternative does come along, the industry has been looking for ways to clean up its climate act.

St. Marys Cement in southwestern Ontario has been experimenting with a novel innovation that basically utilizes CO2 emissions from the cement manufacturing process to produce algae, which can then be used for biofuels, bioplastics, land reclamation and food additives. Instead of looking at CO2 as a waste product and a pollutant, the process uses the CO2 produced by the manufacture of cement as an input to another process. This innovative approach is not overly expensive and can also be applied to CO2 emissions in other industries, such as power generating stations and the oil and gas sector.

If the most polluting industry can effectively eliminate its carbon footprint and produce a valuable by-product in the process, surely there is hope for other industries as well. There are many good examples of adaptation and offsetting of negative environmental impacts in a range of industries by innovative technology, and Canadian businesses have been shown to be very good at making these changes. The Canadian oil and gas sector is another good example of successful innovation as they have achieved significant progress in reducing emissions from the production of fossil fuels, and more work is underway.

Younger generations likely will not be aware of this, but 35 years ago the great climate crisis involved a hole in the ozone layer surrounding the planet. There was a tangible, expected impact from the degradation of the ozone layer, in that humans would be less protected from dangerous ultraviolet rays and more vulnerable to skin cancers, cataracts and other diseases. The causal factor was identified – chlorofluorocarbons in aerosol sprays, refrigerants, and other uses – and replacements were found. A combination of facts, good communications with the general public and technology solved the problem over time with the result that the ozone layer crisis is now history, but still a good example of how an environmental challenge can be resolved by human ingenuity, not draconian and punitive government overreach.

The bottom line is that these adaptation techniques are much more practical and less disruptive and damaging to our way of life than many of the extreme measures being promoted by the environmental lobby as the only possible things that should be pursued. Perhaps the problem is that these bottom-up industry-based solutions do not give as much control to governments to regulate and micro-manage people’s lives as the overarching top-down methods such as heavy-handed carbon taxes and restrictive regulations. You’d almost think there was a hidden agenda or something.