Some good news in the COVID gloom 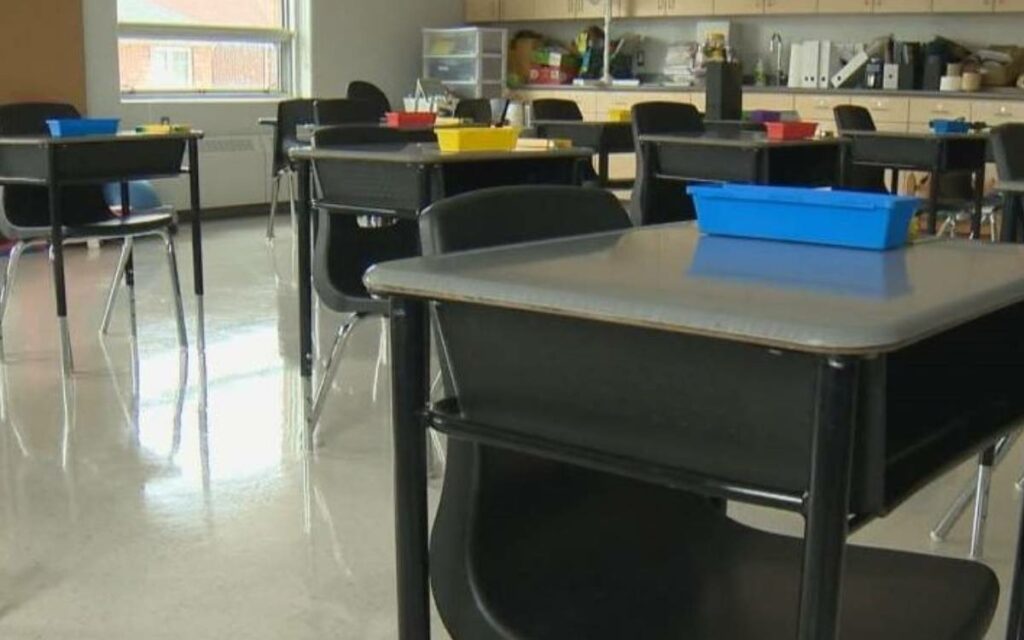 Amid all of the concerns about the increasing numbers of people contracting COVID-19 in recent weeks, there was some good news regarding what is taking place in the public school system.

After about a month of most schools having re-opened across the country, there appears to be very little worry among health officials that schools will become a hotbed for infections.  Some cases of the virus have been experienced but, in the vast majority of cases, it has been only one or two cases in some schools which were rapidly and effectively dealt with, and the schools involved did not need to be closed.

Across Canada, a database compiled by the Globe & Mail newspaper estimates that only about a dozen schools have had to be closed, and many of them have since reopened as the viral threat was eliminated.

It’s been reassuring that most of the assumptions made by health officials as they designed the conditions under which schools would reopen, have been borne out by experience to date.  Transmission of the virus does not seem to be happening within schools, but instead is coming into the schools from the broader community via parents, friends, teachers and other staff.  One of the earlier instances in Ontario where a school needed to be closed took place in Pembroke, where teachers were the source of the virus.  The acting Medical Officer of Health in the region commented that the staff involved thought they were experiencing seasonal allergies, and it was only later that they realized that COVID-19 was the problem.

As was also anticipated by health officials, it does not appear that children are transmitting the virus to adults. Within the schools themselves, most of the problems seem to be arising from the periods after students leave classes and get together outside of the school in larger groups.  This leads to mixing of the cohort groups of students that are kept separate from each other through the course of the school day, thereby increasing the risk of a possible infection of one group spreading to others.

Experience with the reopening of schools in the various provinces has also been consistent with the overall provincial histories of the pandemic to date.  The highest incidence of infections in schools has taken place in Quebec, which continues to have by far the worst infection rates in Canada.  Yet even in Quebec, which just announced a return to lockdown conditions as of the beginning of October in reaction to their case numbers increasing sharply in recent weeks, health officials have said they are not making changes to their policies and recommended practices as they pertain to the school system as they believe they are working effectively. Quebec also sent students back to the classroom in late August, earlier than all other provinces.

The fact that most provinces have provided helpful information in a transparent and timely way to parents and others as to what is going on in the schools has also been a positive development.  Ontario, for example, has established a website that is updated each weekday on Covid-19 infections in schools and other related information, and other provinces have similar resources publicly available.

Although things could always change with this unpredictable virus, what is encouraging about the experience with school re-openings to date is that the lessons learned by health officials seem to be paying off in sensible policies that effectively balance health concerns with the need to get back to some semblance of normalcy.

The fact that a second wave of COVID-19 does seem to be underway in several provinces raises concern that governments could too hastily jump to imposing more draconian closures on our economy and society, doing more damage than truly necessary and making the eventual recovery more difficult.

Hopefully the ongoing successful experience with the school system can provide governments with the confidence to proceed cautiously but in a balanced way to deal with the second COVID-19 wave over the coming months.