Some media is more equal than others 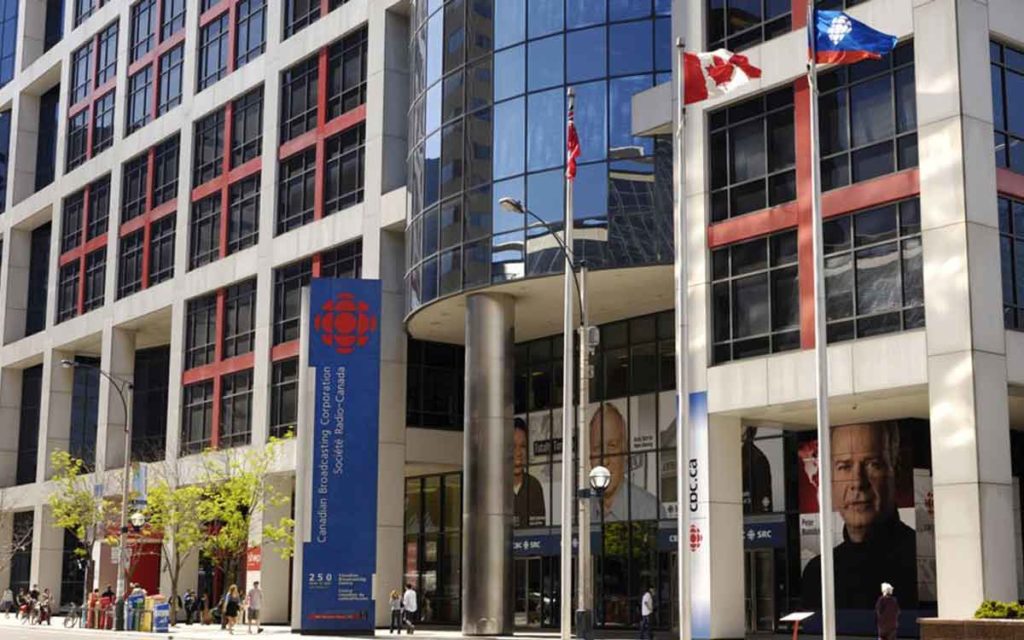 Anyone growing up in the late-1980s or early 1990s no doubt saw the hit movie starring Christian Slater – Pump up the Volume.

The premise of the movie is basically, after moving to a new town, Slater’s parents got him a short-wave radio to talk to his friends from the old town. Slater’s character was clearly brilliant and figured out how to turn the short-wave radio into a pirate radio station – it’s been 30 years and I have no clue.

The result was Slater, as deejay Hard Harry, became a local phenom amongst the other disillusioned teens from the town and public enemy number one to the school principal. Sadly one of Harry’s fans commits suicide.

The FCC – the US Federal Communications Commission – gets called in with their special vans to triangulate where the signal is coming from and crack down on the unlicensed radio station – the cause of all the problems. Damn unlicensed media.

The issue is radio stations are regulated and you need a license to have one and Slater didn’t. He was then blamed for all the problems this may or may not have caused. I assume after he got arrested he ended up working for the C.I.A. But I digress.

There is an arduous process – or I assume there is – to get a radio station license and the same goes for television. Written journalism is a little more lax, but places like the Niagara Independent are part of the National News Media Council and even if it wasn’t, Canada has these tricky things called libel laws and court systems.

This was on my mind and the benefit of journalism school, years of writing for major daily newspapers, other news organizations and work in government as I watched inexperience in action on CTV’s Question Period Sunday.

Rookie Canadian Heritage Minister Stephen Guilbeault was put through a rather mild warming up by Evan Soloman about a report from a panel tasked with a review of communications legislation in Canada. The government panel made several recommendations, some decent, some Orwellian.

The essential goal of the panel was the internet in the government’s mind is just millions, possibly billions, of Hard Harrys spewing unregulated crap. Some of this crap even goes to far as to not follow guidelines on Canadian content – well that’s it, the internet is officially broken.

One such recommendation to fix this online Babylon was to force media outlets to have the kind of licenses that apply to radio and television stations. Do these media outlets include news outlets? Also, please define what a “media outlet” is. Are we talking about Insta-models, YouTubers, my travel blog? It’s a pretty broad term.

The big question was, does the minister agree? Maybe, who knows? Well Mr. Soloman asked and the minister responded.

“We would ask that they have a license, yes.”

The new regulator would police links to websites to ensure, “Canadian sources of accurate, trusted and reliable sources of news with a view to ensuring a diversity of voices.”

Mr. Soloman, not his first rodeo, asked what should be on all our minds. Who exactly would determine the standards have been met? Would it be the government? Hint, hint that’s the Orwellian part.

In the minister’s defence, he did try and back that down by saying, “Canada isn’t about to take over the World Wide Web.” I’m really not sure how we would even if we wanted to, but okay. I guess he just wants control of the Canadian part of it.

The next day the minister, obviously needing to clarify, said the government has, “no intention to impose licensing requirements on news organizations or regulate news content.”

The position of the Heritage Minister was only cultural content. Is it just the amount, or the type or the actual content in the cultural content? I don’t know, but I assume the government will decide.

Also, who decides if an outlet is news or not? Are the only outlets that can be classified as news, and therefore not subject to licensing, those that already follow licensing guidelines? So in effect everyone would be licensed? All of this still confuses me.

The funny thing is this likely wouldn’t have gotten so much attention if Prime Minister Justin Trudeau’s government hadn’t already waded into the world of regulating the news. Remember the labour-based tax credit he circulated before the last election? The program made some $600 million available to bail out media – news media that is.

Once again the government deciding what is news media and what isn’t and making your tax dollars available to the winners – i.e. the animals that are more equal than the other animals.

So basically we have a government that first takes tax dollars to bail out chosen news media outlets. Then it tasks a panel that determines how the government should regulate the internet. Next the minister responsible for regulating the internet announces the desire to license internet content creators to ensure the content meets the government’s standard.

If Pravda had these tools at their disposal, surely the Soviet Union would be alive today.

Never mind, the next day the minister said this was all a misunderstanding. So Minister Guilbeault proceeded to tell us we are all uninformed children – clearly a cause of the unregulated media we consume – and told us we were “confused.”

Well I am confused. The news media’s job is to be a check on government not the other way around. Anytime a government wants to flip the script, whatever government it is, we should all question the motive. And as far as the minister responsible for the communications industry, well, learn to communicate 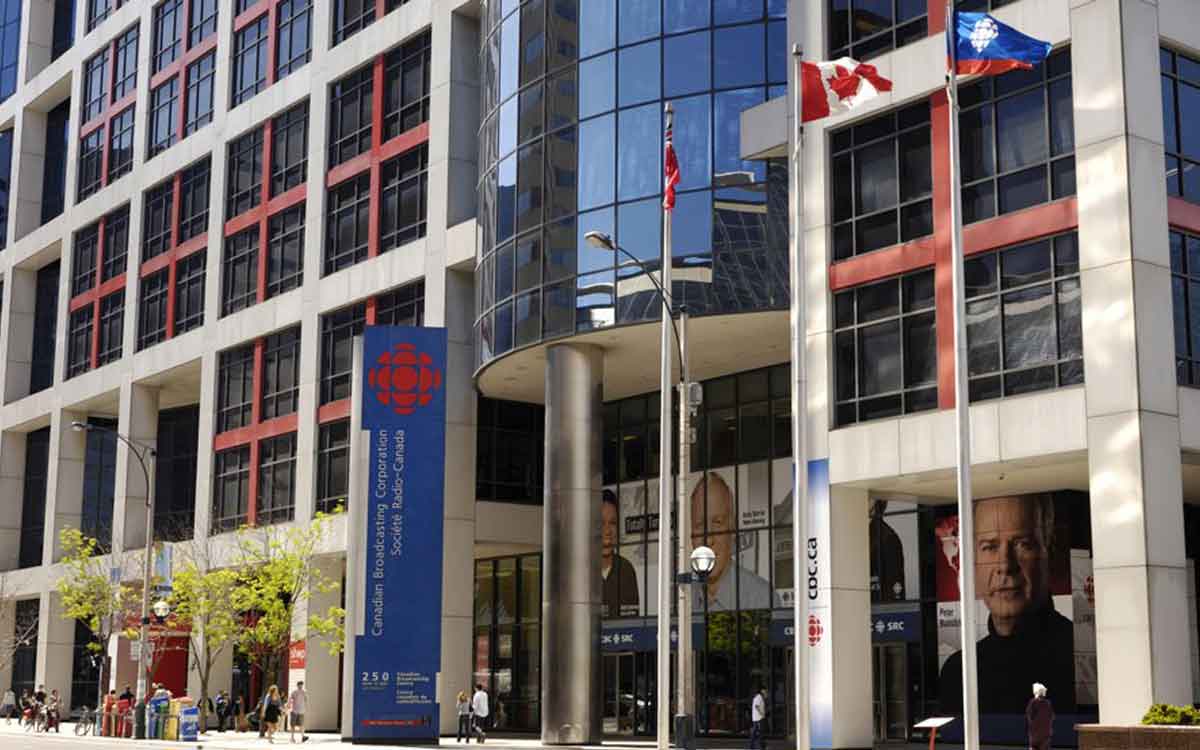