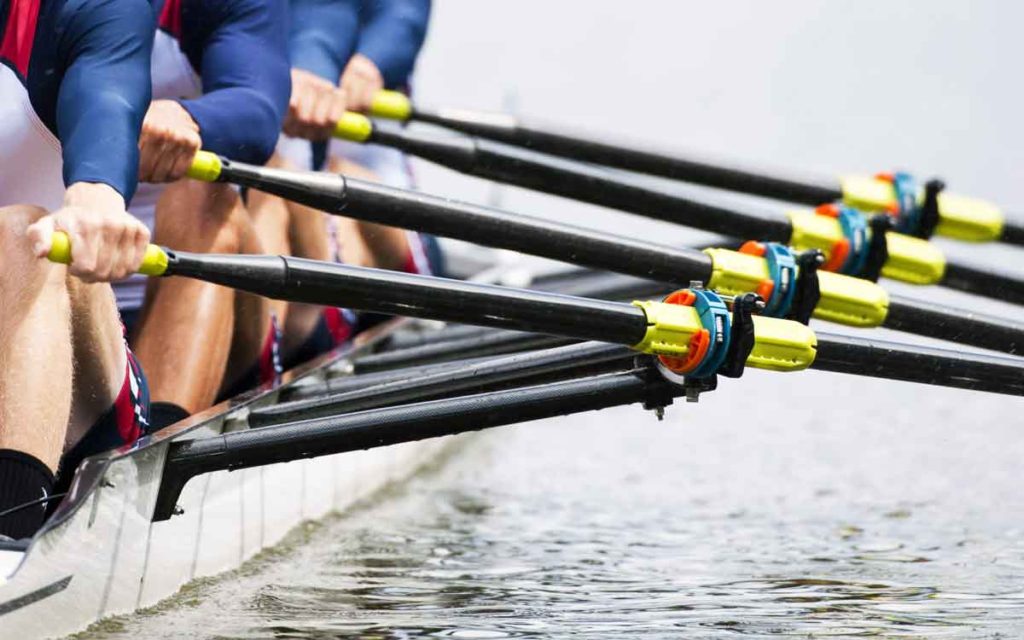 The dedicated group of rowing enthusiasts that year-after-year maintain the rowing course and facilities at Henley Island in St. Catharines, organize regattas and continuously promote the sport are once again aiming to host the rowing world.

While the initial target year to host a world event was 2020 the group now has their sights set on the World Rowing Championships of 2024.  Regional councillor and long-time rowing volunteer Tim Rigby said the St. Catharines group that was working on the bid for the 2020 championships realized there were just too many roadblocks getting in the way of their bid submission. Rigby said the main hurdle was a strict financial piece that FISA (the governing body for world rowing) had in place at the time.

FISA has since changed their unrealistic financial guides since almost every other country bidding on hosting various rowing championships complained about the same issue. This change in policy opened the door for St. Catharines to take another look at hosting an event.

Rigby said it was about a year ago that their committee sat down and prioritized some world rowing events they would like to host in St. Catharines. “We looked at the schedule and started to prioritize and came up with three events,” he said. Those events included; the world ergometer championships, the world masters event in 2021 as well as the world rowing championships in 2024.

Rigby said the organizing group thought the 2021 masters’ event would mesh well with the upcoming Canada Summer Games being held in Niagara also in 2021. “We thought it would be a good training session for the Summer Games volunteers and organizers,” explained Rigby.

Eventually, with the support of Rowing Canada the group set their targets on the 2024 world championships. Earlier this month they submitted their initial documents including a draft budget and technical information about the course, including water quality and wind reports. The St. Catharines bid has already been given the green light to proceed to the next phase of the process which is the submission of the final detailed bid to FISA. That information is due in September. Other countries bidding for the 2024 world championships include Austria, Australia and Italy.

The planning committee will meet with St. Catharines city staff in the coming weeks, primarily the economic development team, to continue putting the final bid together. The deadline for final submission is June 30 of this year.

Rigby said most people in St. Catharines really have no idea of the economic impact the rowing facility has on the city and the region. “We host 14 regattas per year and the course is used daily during the season,” he said.

He said that the Henley Regatta for example has on average about 2,400 athletes, 2,100 of those are from outside of the region. “Plus you add in support staff and families. Some of them are here all week eating in local restaurants, shopping and staying in hotels. The city would love to attract a conference with those numbers once a year.”

It’s not the first time the Henley course has been home to a world championship. St. Catharines hosted the event in 1970 and 1999. The budget for the 2024 World Rowing Championship is expected to be about $1.4 million and the event will attract about 2,000 athletes and 1,000 support crew like coaches and trainers. 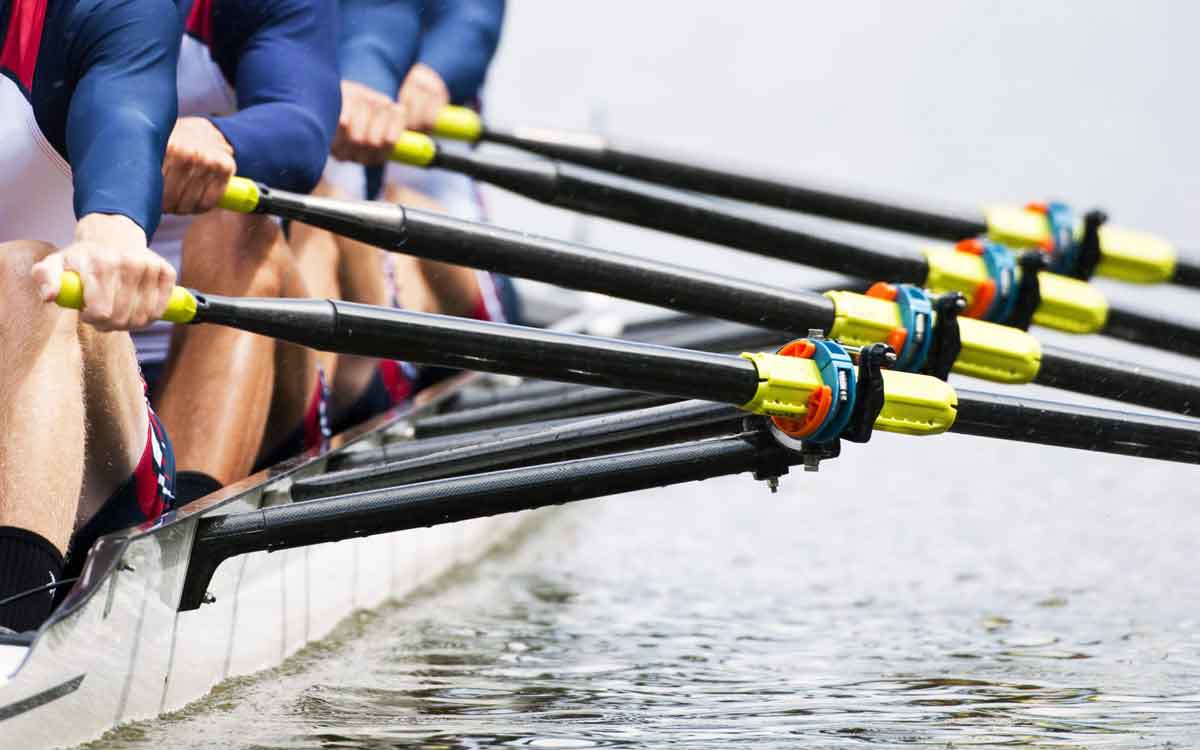