State of the Canadian Economy 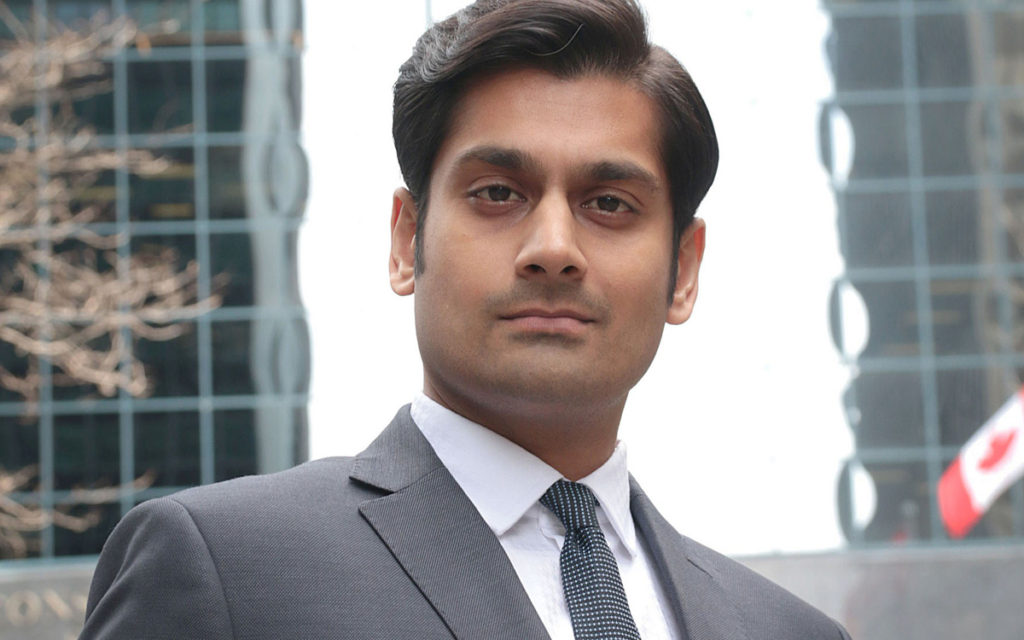 Tariffs. Trade talks. Pipelines. Electoral change. While the Canadian economy continues to grow (albeit somewhat slowly), these are just some of the factors that might slow it down. As we head into summer, and the mid-point of 2018, now is a good time to take stock of Canada’s economic performance and consider what the latter half of the year might have in store for us.

The economy stumbled into 2018, slogging its way through weak consumer spending and housing markets. Real GDP increased at a pace of 1.3 per cent in the first three months of 2018 – the slowest quarterly growth in nearly two years. The Canadian economy grew at less than a 2-per-cent rate for the third consecutive quarter, a far cry from the nearly 4-per-cent average between July 2016 and June 2017.

The good news is that economic growth seems poised to accelerate. While the cumulative result was disappointing, the quarter finished strong with February GDP up 0.4 per cent month over month, followed by a 0.3 percent increase in March. Exports increased 1.6 per cent in April, a good sign for an economy that will need export markets to make a bigger contribution to growth in place of consumer spending. This encouraging finish has hastened confidence that the economy is improving with stronger momentum going into Q2.

Ongoing insecurity about trade policies continues to cast a shadow over Canada’s outlook. The recent steel and aluminum tariffs imposed by the United States – and the Canadian retaliation – are increasing investor concerns about the future of NAFTA, and even what a US withdrawal would mean for Canada. With a new government in Ontario, Canada will have its work cut out to maintain a united front in response to further possible retaliatory measures.

Further complicating matters are the extraordinary efforts by the federal government to buy the Trans Mountain pipeline – a step that never should have been necessary. This is another sign that we need to take a long hard look at our broken regulatory system and ensure that Canada remains an attractive place to invest and do business.

These developments have heightened the existing doubts about Canada’s business competitiveness. The Canadian tax system is losing relative competitiveness compared to its peers due to recent tax reform in the United States and France. Significant uncertainty also surrounds how the Canada Revenue Agency will assess the new small business tax changes in the 2018 Budget. These factors are causing business investors to seek other markets or sit on their wallets.

The outlook for business investment is crucial because everything else the Bank of Canada usually considers in monetary policy decisions suggests the economy can handle higher borrowing costs. The central bank has been cautious thus far, but recently signalled that higher interest rates will be warranted and the governing council will take a gradual approach to policy adjustments.

The current data on economic growth supports this. Canadian households may be able to manage rising mortgage and consumer debt, as long as Canada’s economy continues to grow and unemployment remains relatively low. However, the risk that Canada’s economic prospects and investor confidence can be derailed by any number of uncertain issues remains high. The IMF’s recent mission to Canada concluded that our economic outlook is subject to significant risks — including a sharp correction in the housing market and a banking system with heavy exposure to household and corporate debt.

The Canadian Chamber of Commerce’s Crystal Ball Report predicted uncertainty for Canada’s economic and political outlook in 2018. Financial and economic imbalances have created a tenuous economic recovery. Rising protectionism has the potential to escalate into a trade war. Markets and business models are being disrupted by new technologies and opportunities. Overall, Canadian businesses are grappling with the speed of change.

Adding to this, Canada’s economic performance in the first half of 2018 demonstrates that one of the few certainties in today’s economy is an enduring state of uncertainty. 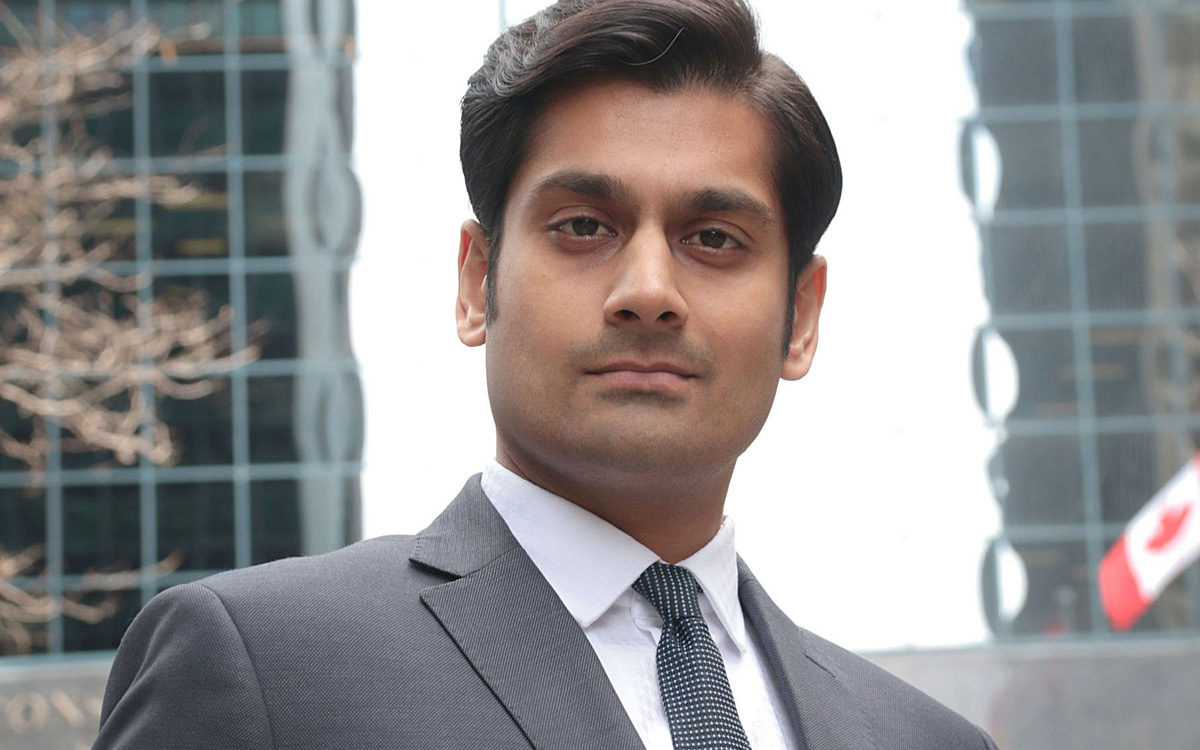