Stick to the Program, Premier Ford 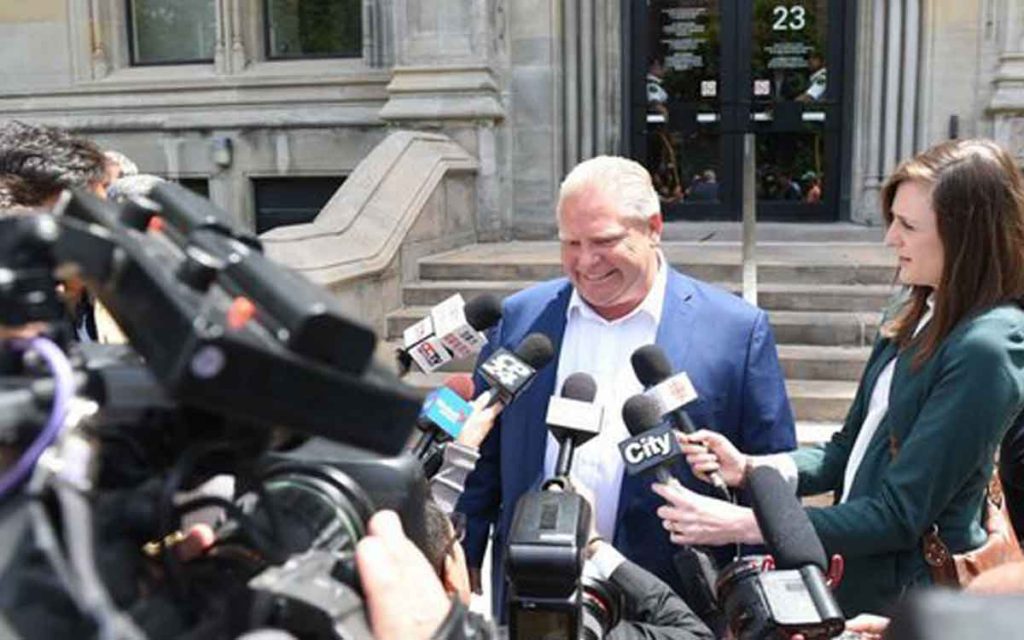 Premier Doug Ford said he would scrap the Jobs and Prosperity Fund.

Earlier this week – on April 1 in fact – the Canadian Taxpayers’ Federation published a press release on what the Ford government had done with the so-called Jobs and Prosperity Fund created by the previous Liberal government.  But this was no April Fools joke.  During the run-up to the 2018 election, Ford and a number of his colleagues had gone as far to call this fund “corrupt” and described it as “corporate welfare”, all of which was true.  Past Auditor General reports had criticized this fund as a waste as it handed out tens of millions of taxpayer dollars with no accountability, no tracking and no measurement of results to determine if indeed this spending had any effect on jobs or prosperity.  Simply put, this fund is a pork barrel; money to be doled out with no good rationale and no accountability for results, usually on the basis of political favouritism rather than any substantive and worthwhile policy objectives.

During 2018, it turns out that the Ford government spent over $130 million from this fund.  The Ontario conservatives railed against these types of programs during the election campaign, and should be ashamed of themselves for now using them in the same way as did their Liberal predecessors.  This is especially true for a government that has made fiscal responsibility and respect for taxpayer dollars part of their DNA.  A couple of other recent missteps include the spending of millions of taxpayer dollars on advertising to oppose the federal carbon tax.  Opposition to the carbon tax is well justified, but surely the Ontario government can do so without spending massive amounts of tax dollars in the process.  This is the kind of thing they criticized the previous Liberal government for doing, and justifiably so.  And what exactly is with this preoccupation with changing the provincial slogan on license plates?  There are many serious issues in Ontario to deal with, and this is not one of them.  As has been said by many wise people over the years, choose carefully the hill you want to die on.

The ongoing horror show in Ottawa is demonstrating in spades what happens when a political party goes “off-brand”.  With the fallout from the SNC Lavalin scandal, the Trudeau government is proving itself to be anything but the “feminist, sunny ways, indigenous people friendly, open and transparent government, let’s do politics differently” crowd as they sold themselves to Canadians in 2015.  And they are losing considerable support with voters as a result. The Ford government is still in its early days, and to date has mostly been following through on its main commitments to Ontarians. But consistency does matter, especially in light of the many enemies any conservative government will automatically have in the form of government unions, third party interest groups and many major media outlets given their biases against any government that dares not lean left.  Sticking to their original principles in all activities could well be a major factor in ensuring the Ontario PCs are not just a one-term wonder in government. They need to pay a bit more attention to doing exactly that. 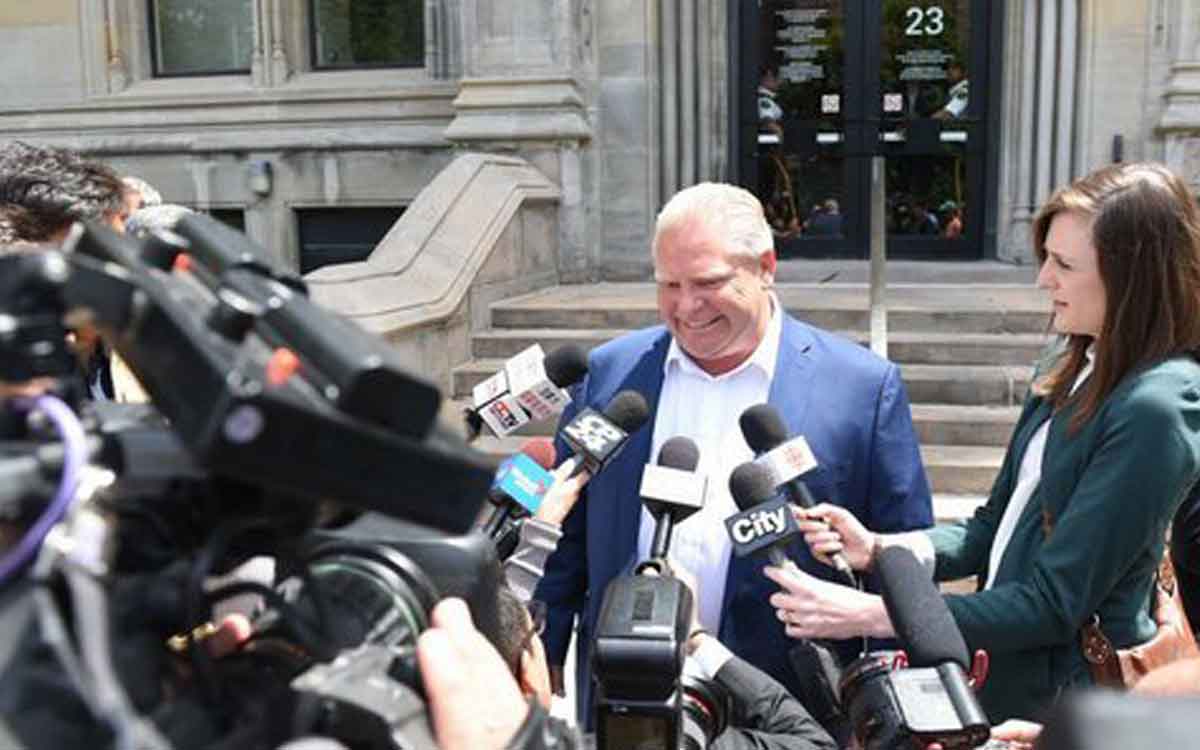