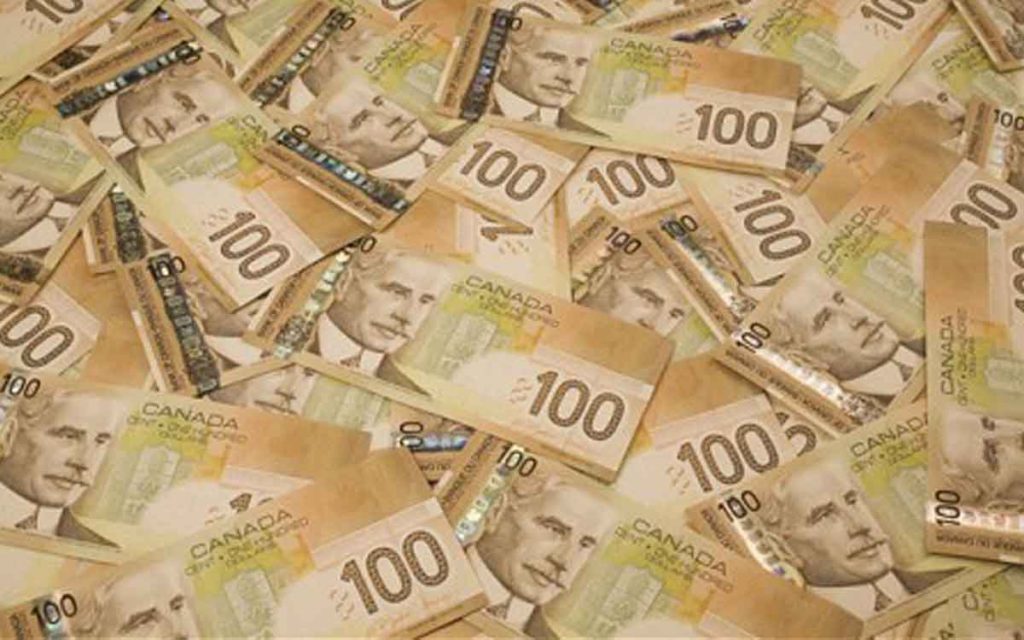 A welcome development in recent days was the announcement by the Ford government to put an end to “March Madness”.  Before basketball fans get up in arms, it needs to be said that this definition of March Madness has to do with the annual spending spree that takes place in many governments before the end of the fiscal year.  For years it has been documented that government employees go on a spend-fest at this time of year to empty out any funds that may remain in their budgets, as they fear their budgets will be reduced in future if they do not use them up.  A recent instance of this at the federal level was the rush purchase of 31,000 smart phones last year around this time.  Past examples have included massive purchases of “art” for government offices, unneeded computers and other equipment and office furniture, among other things.  At the federal level, the Harper government had some success with discouraging these types of spending sprees, but the return of the big-spending Liberals in Ottawa seems to have changed that as evidenced by the last-minute smart phone order last year.

The Ford government plans to end the fiscal year-end frenzy by ending authorizations for any spending during this period that had not already been planned and undertaking closer monitoring of departmental spending in general.  Hopefully they will proceed to the next step, which is implementing a new budgeting system that does not just carry forward spending amounts from the previous year, but requires every expenditure to be justified on an annual basis – so-called zero base budgeting.

Things like ending March Madness are of course positive, but to have real enduring change in any government’s spending practices the very culture of government will need to change.  At present, there is very little if any respect for taxpayer dollars.  This is a predictable outcome when there is neither any incentive to use tax dollars wisely nor any punishment for wasting money.  Instituting measures that provide positive incentives for sensible spending practices as well as negative consequences when funds are poorly spent would be a good start to changing an entrenched culture.  This must be accompanied by regular monitoring of spending practices so that problem areas can be flagged and eliminated. As an example of such a practice, some months ago the Ford government announced that government employees could no longer have expensive catered or restaurant meals with alcohol when conducting government business.  Large amounts of money will not be saved by changing individual policies such as these, but it sends an important signal that dining out on the taxpayer’s tab, literally and figuratively, will not be tolerated.  All governments should institute these types of policies as a regular way of doing business at all times, not only when large government debts are putting a greater focus on finding savings.

Governments waste lots of money on all manner of stupid things, and March Madness is but one example of many.  Taxpayers need to keep these practices top of mind when left-leaning politicians and others claim that governments need even more of our money to do their job.  If politicians and government employees were more careful with the large revenues they already extract from the rest of us, they would have plenty of cash to meet all sensible objectives of government.  And then some. 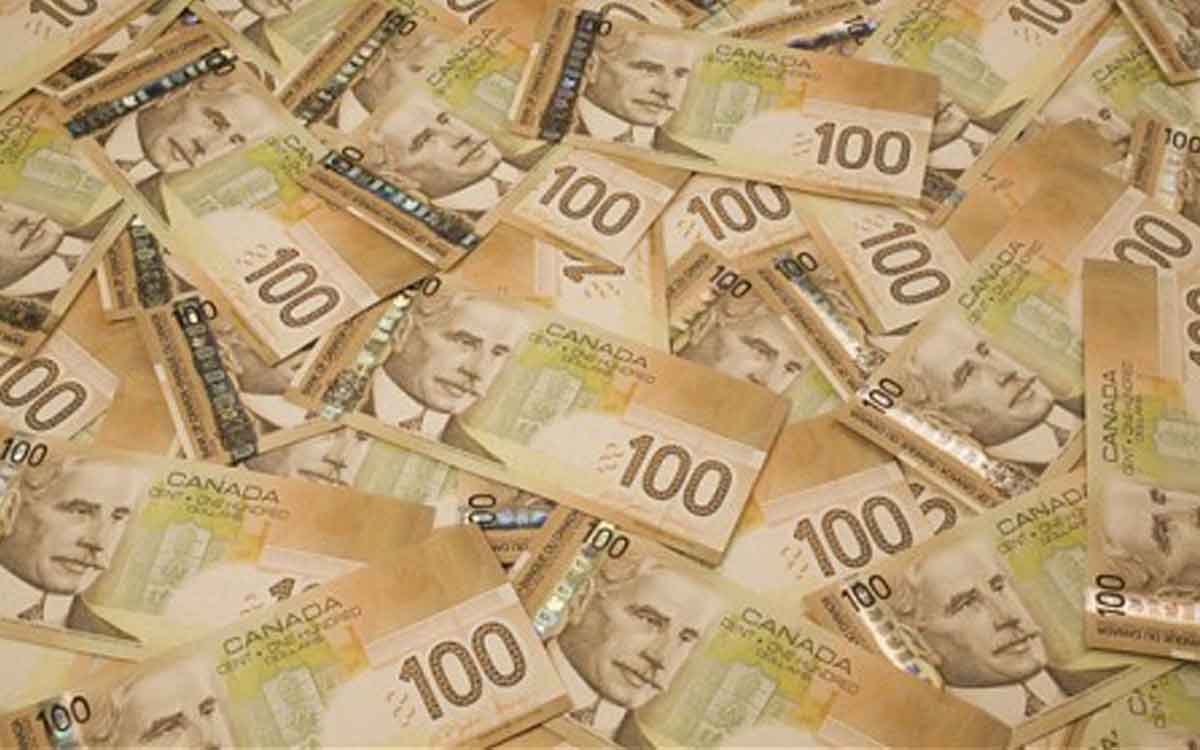