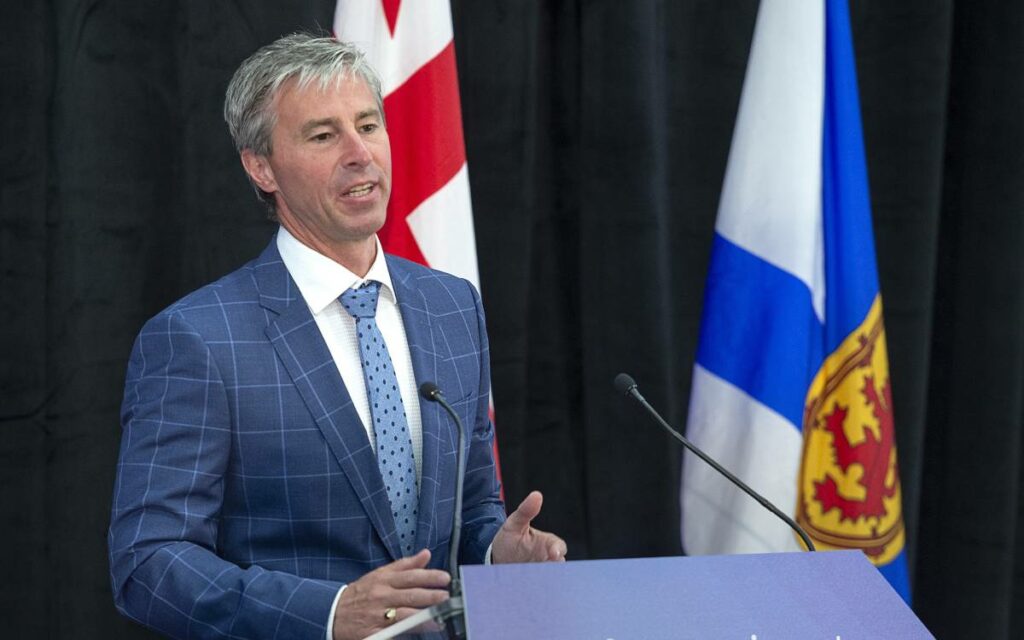 Premier Tim Houston (pictured) recently stated, “when inflation is at a 40-year high, gas prices are at historic levels and many hard-working Nova Scotians are struggling to make ends meet, it is not the time to increase the pay of MLAs.” Photo credit: The Canadian Press/Andrew Vaughan

Something truly shocking happened recently and did not get anywhere near the attention it deserved from most of the media. The Premier of Nova Scotia, Tim Houston, recalled the legislature to stop pay raises scheduled to be implemented for politicians in that province. The premier stated that “when inflation is at a 40-year high, gas prices are at historic levels and many hard-working Nova Scotians are struggling to make ends meet, it is not the time to increase the pay of MLAs (Members of the Legislative Assembly, equivalent to MPPs in Ontario).”

Amen to that, and the same goes for Canadians in all provinces.

Previously, an independent panel in Nova Scotia had recommended that members of the legislature should receive a 12.6 per cent pay increase, bringing their base salaries to just over $100,000 from the previous base of $89,235. The Conservative government tabled a bill that would prevent the planned raise from taking place, and also put a stop to any other salary increase until after the next provincial election, scheduled for 2025.

Pay for politicians is an interesting conundrum, since although pay levels are usually quite attractive compared to the remuneration of average Canadians, they are often less than what a well-educated professional would earn in the private sector. However, the vagaries of politics are such that there are also many people elected who would never be able to earn the same money in the private sector as they lack any useful qualifications or education.

Over the years many advisory bodies in various jurisdictions have suggested politicians should make more money, but the bottom line is that no one should ever enter politics for the money, so decent but not excessive pay levels are fully justified.

In addition, the really big financial payoff to politicians is the gold-plated, defined benefit pension (DB), usually able to be collected at a relatively young age. This valuable benefit is often justified on the basis that politics is an unpredictable occupation where someone can be turfed out with little notice and therefore need some inducement to run for politics in the first place. Although there may be some truth to that, politicians’ pensions are overly generous in most cases. One exception is in Ontario, where Mike Harris eliminated the rich DB pensions for politicians back in the 1990s and no subsequent government has had the nerve to reinstate them.

At the federal level, Stephen Harper scaled back the very generous MP pensions in 2012, which meant that he personally lost between $1.5-2 million in his own pension depending on how long he lives. In most cases, however, and as we saw during the pandemic, politicians are happy to award themselves sizeable raises while the taxpayers who fund them are stuck with the bill.

Other things that are rarely factored into politicians’ direct remuneration is the benefit of some type of housing allowance to permit the politician to live close to the legislature’s location when the legislature is in session, and that the vast majority of the politician’s basic living expenses such as food, transportation and often even some clothing costs are covered by tax dollars. It is always advantageous to have one’s living expenses covered, but in these times of skyrocketing inflation, this benefit translates into a lot of additional money for our elected representatives and a bigger burden on taxpayers.

Previous eras saw that people drawn to politics did so because of a desire to perform public service and were perfectly satisfied to sacrifice income for a certain time, and only remained politicians for a relatively brief period to accomplish their priorities. In the past, there were few career politicians like we have today where many politicians spend decades as elected members. So, the calculation of exactly how much a politician should be paid has always been difficult as their remuneration should be decent but not amount to an excessive burden on taxpayers.

What Premier Houston did was important from a symbolic perspective but will not end up saving significant money for taxpayers. The real money is in changing the compensation and benefit package for the thousands of public sector workers in Nova Scotia (and millions across Canada) who earn significantly more than the comparable job in the private sector and continue to enjoy rich benefits such as DB pensions, earlier retirement, shorter work weeks and much greater job security.

Considering the severe damage done to the private sector throughout the pandemic, now would be an excellent time to begin equalizing the compensation packages between the public and private sector to ensure fairness and financial sustainability.

It was almost a year ago when Nova Scotia’s Progressive Conservatives surged to a surprise majority   victory over the province’s Liberals. At that time, party leader Tim Houston demonstrated a good understanding of the issues that resonated with voters, and has continued to do so ever since. Let’s hope his efforts to set a good example for other provinces and the federal government on public sector compensation levels can start a much-needed trend. The timing couldn’t be better. 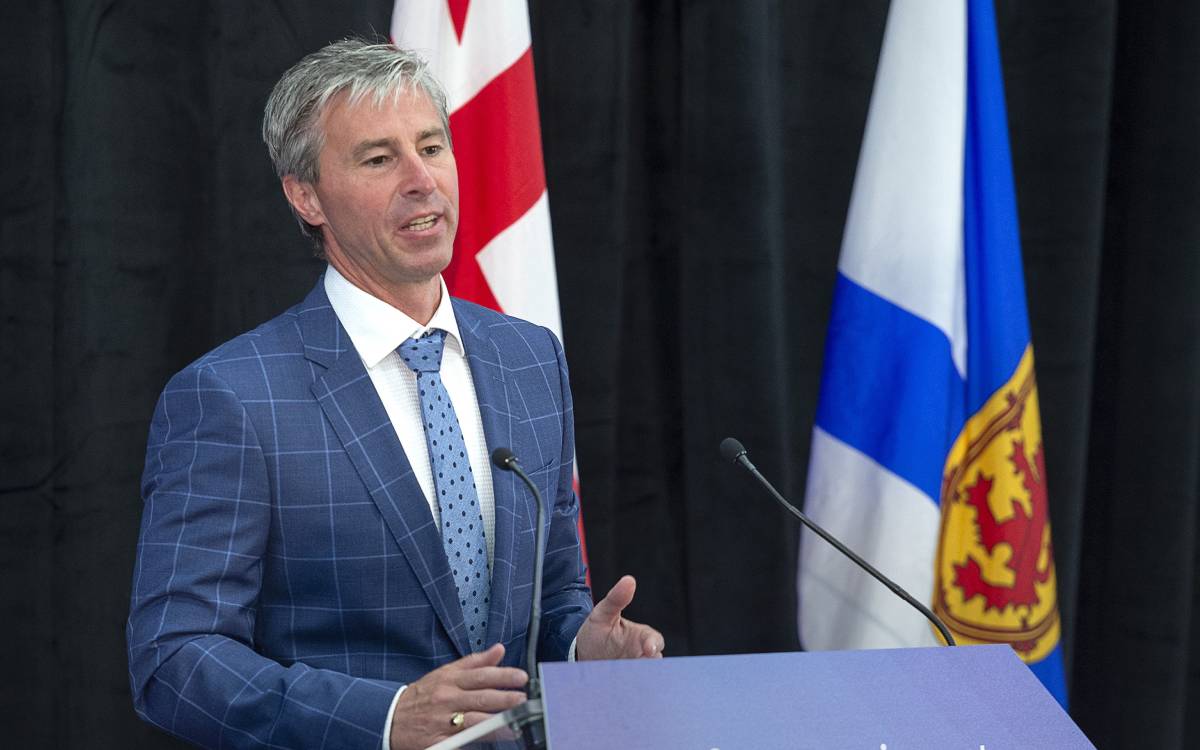