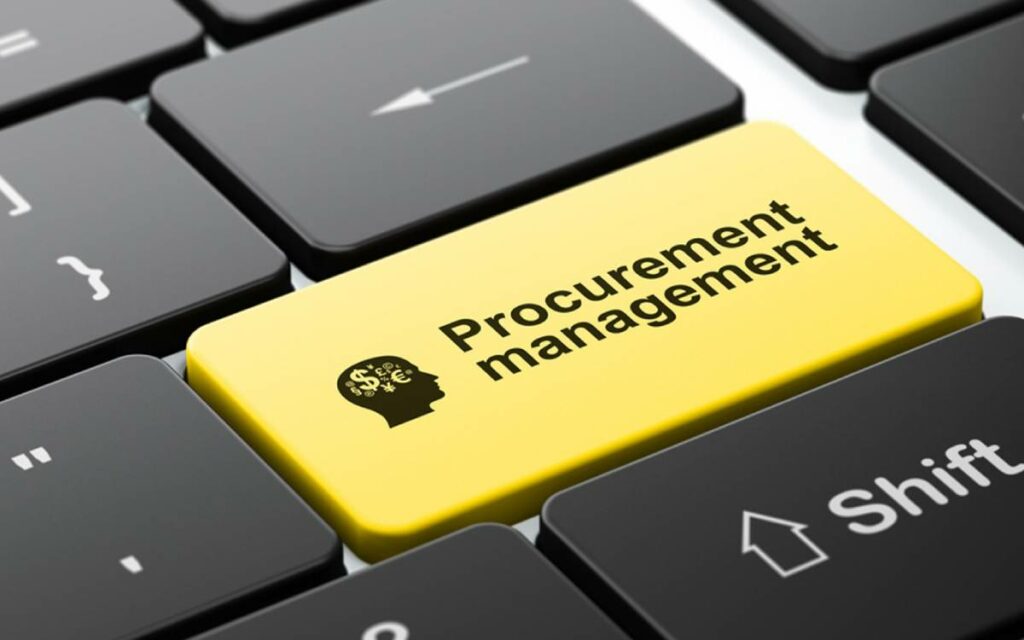 The Ontario government has announced the creation of a new agency to centralize and streamline government procurement in the province.  This new entity – Supply Ontario – is intended to oversee all procurement for the entire public sector, including the extended public sector such as schools, universities and hospitals.

The objectives of this change include getting the best value for taxpayer dollars, simplifying government supply chains, ensuring access to critical supplies including Personal Protective Equipment (PPE), enabling the purchase of more Ontario-made good and services and driving innovation.  Having one agency for suppliers to deal with should also facilitate the entry of more small businesses and entrepreneurs to the procurement process as the administrative burden should be reduced.

This is not the first time the Ford government has moved to consolidate its procurement processes, as it made an announcement along similar lines in the spring of 2018.  The creation of Supply Ontario is a new development, however, and it appears that responding to pandemic-related issues has also been factored in to the most recent plans.  Part of the impetus behind this new structure arose from the government’s experience with sourcing PPE and other critical supplies during the Covid-19 crisis, as the fragmented nature of Ontario’s supply chain system and the problems it caused became evident.

The procurement process is a perennial challenge for governments.

Excessive red tape and overly bureaucratic processes are usually the norm, justified by the need to ensure taxpayer dollars are being spent effectively.  The level of complexity and amount of paperwork involved in providing a bid for a government project usually means that only the largest businesses are involved as smaller firms cannot afford to participate.  And although “buy local” is a laudable objective that has become particularly prominent during the pandemic when foreign suppliers could not be relied upon for some essential products, governments also have to be mindful of international trade rules which prohibit preferences for local businesses under most circumstances.

There is also a tendency for the government employees overseeing the procurement process to become familiar and comfortable with particular suppliers over time, and favour those suppliers over new participants who could offer better quality and value.  There is also a long history of some government entities – school boards being a classic example – favouring unionized suppliers of goods and services, which drives costs up substantially.  Memories of the outrageously expensive pencil sharpeners installed by pricey union employees for the Toronto District School Board back in 2012 come to mind, among many other examples.

The concept of central purchasing for a government might seem like a no-brainer, yet experience shows the practice to have had a mixed track record.  In the early days of the pandemic, Alberta government employees at Alberta Health Services (AHS) received praise for their stockpile of PPE and other pandemic necessities.  Alberta was so well-prepared they were able to share their supplies with other provinces that had not been so prescient.

In addition to some smart moves by Alberta government employees, credit for Alberta’s superior performance was also given to the fact that an earlier Alberta government had consolidated nine regional health boards into one back in 2009, enabling bulk purchases of health- related items.  The AHS system was actually lauded as one of the top supply-chain management systems in the world.  Other governments have had less success with central purchasing, finding that the need for different government departments to channel their requests through a central agency can involve too much bureaucracy and delay, such that over time government workers do end-runs around the central body as they become frustrated with not being able to obtain needed supplies quickly.

There is no perfect model for government procurement and many different structures have proven to be successful.  The best way for the Ontario government to ensure that Supply Ontario is achieving the desired outcomes is to build in regular, mandatory reviews – preferably annually – to assess whether the new model is working.  Otherwise this change runs the risk of merely creating yet another new and costly agency that will be layered on to existing procurement bureaucracies, with the end result of even more expense to taxpayers and no efficiencies realized. As the old saying goes, you get what you inspect, not what you expect. 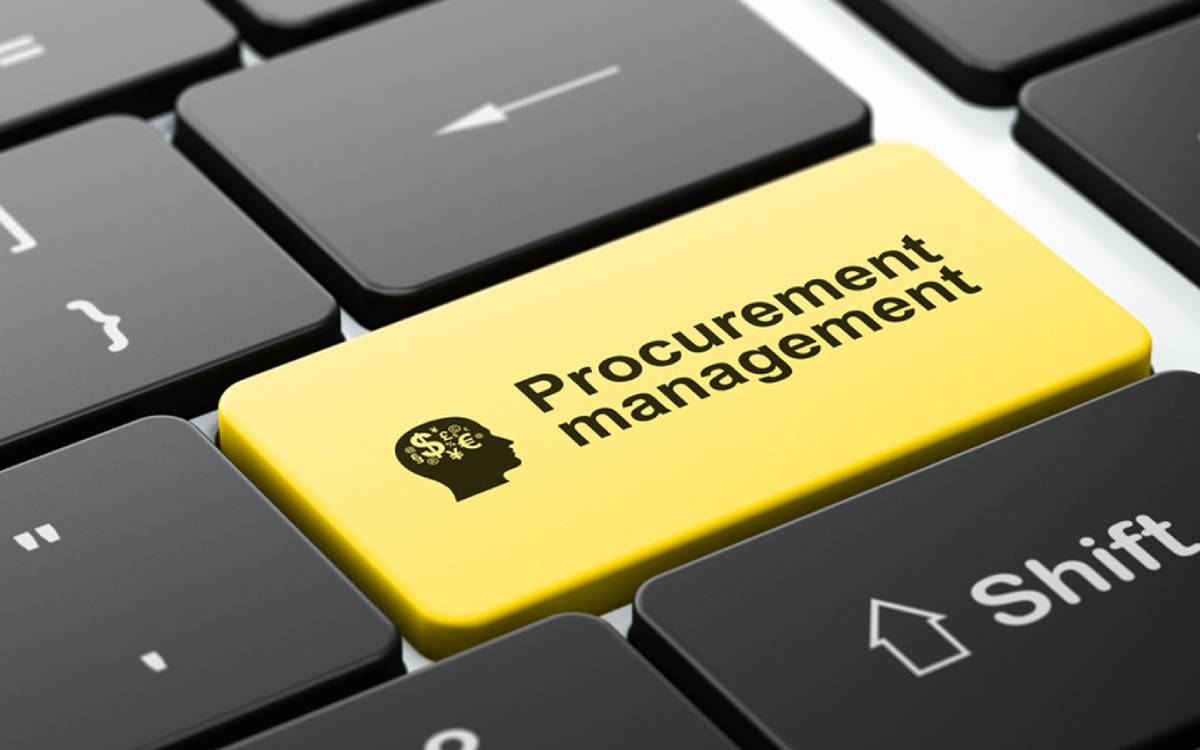