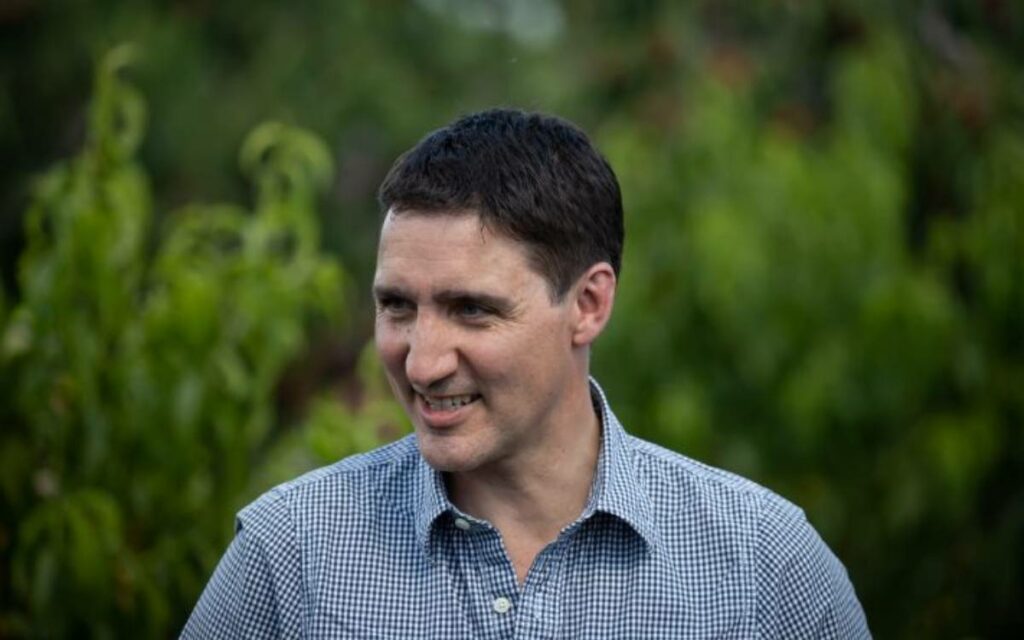 In case you missed it, the federal government under Justin Trudeau continues to blow through your tax dollars to enlarge bureaucracy, fund foreign entities, and take on ineffectual initiatives, all while ensuring the budget doesn’t get balanced and life for everyday Canadians remains unaffordable. Read at your own risk. Photo credit: The Canadian Press

In the dog days of summer many Canadians are trying hard to tune out the news of the nation. Many are taking a hiatus from the headlines, not to refocus on reality until sometime after Labour Day.

Yet, through the weeks of July and August there have been news items that are sure to impact Canadians. Over the next few weeks, this column will present “summertime snippets” of the more important stuff – ICYMI.

(WARNING – The snippets may cause grief and heartburn. For those who wish to live in blissful denial for the last weeks of the summer, the helpful suggestion is to save these columns and not pull them out until mid-September when you may want to begin to refocus.)

Federal Employees Just Keep Getting Richer: Canadian Taxpayers Federation (CTF) has uncovered that during the COVID-19 pandemic the number of federal government managers earning more than $100,000 increased by a whopping 66 per cent. There were 45,000 more bureaucrats – a total of 114,433 – now making the super-salary of 100K+ (which does not include the value of their perks).

According to the CTF’s Access to Information request, during the pandemic there were 312,825 federal employees who received a pay raise (while working from home). There was no record of an employee receiving a pay cut.

Let’s put this into perspective. The average national income of a full-time working Canadian is $54,630. The average household income in Canada is $92,764 (and after taxes this figure is $76,171). So, these numbers tell us that civil servants make so much more than Canada’s working stiffs that they pull up the average income figure across the country.

CTF’s federal director Franco Terrazzano neatly summed up this largesse, “We are not all in this together.”

Canada is Now the Second-Most Indebted Country in the World: The Fraser Institute released a report in late June revealing that during the pandemic Canada had become the second highest most indebted industrialized country, behind only Japan.

Canada’s spending through 2020 and 2021 was the greatest per capita of any country. Canucks’ gross debt-to-GDP ratio is now 32 out of 33 countries covered by the International Monetary Fund. Canadians will need to bare the weight of this debt for decades, if not generations.

No Balanced Federal Budget for Two Decades: Another report released by the CTF provides the alarming bottom line that it will take the federal government at least 20 years to balance its budget – and that is a hopeful forecast. When factoring for the government’s total revenue, total spending, budgetary balance, and its interest charges on the national debt, there is little hope to see a balanced budget until 2041. That calculation does not take into account any new political promises.

The CTF commentary on this: “But taking another two decades to balance the budget is too long, and even that target won’t be met if interest rates tick up, the economy doesn’t grow every single year, or politicians can’t find the willpower to say ‘no’ to new spending.”

“By the time the feds balance the budget two decades from now, interest charges on the government credit card will have cost taxpayers more than $800 billion.”

Canada Funding the WEF: The 2020-2021 Public Accounts of Canada indicate that, in that single fiscal year, Canadians gave more than $1.5 billion to the United Nations in the form of financial support, contributions and grants. The government also slipped $3 million that year to the World Economic Forum (WEF) (yes, that global cabal of multimillionaires who annually jet to Davos, Switzerland to warn the world of carbon emissions).

There are few records explaining where Canadians’ money went into the U.N. And there has been no explanation from the government on the details of the $3 million payment to Klaus Schwab’s global forum. Perhaps WEF board members Chrystia Freeland or Mark Carney could enlighten us?

Of interest on the subject of the WEF, the forum issued findings this week from an international survey that showed “70 per cent of adults across 19 countries believe children will be financially worse off than their parents.” Most striking for Canadians is the data: “At least three-quarters of adults in Japan, France, Italy and Canada say children will be worse off financially than their parents.” Canadians rank among the most negative about the prospects for the next generation.

If the WEF’s Great Reset is to bring about positive change for the world, is it not disconcerting to imagine this change will come at the expense of our Canadian children?

Another remarkable fact about Trudeau’s program is the news from the federal Department of Natural Resources that in the first year of the program (when not a single tree was planted), the Ottawa bureaucrats paid $3.1 million for a study to tell them how to plant trees.

Of course, this absurdity begs a couple of questions for levity’s sake: Just how many Ottawa bureaucrats does it take to plant a tree? If the PM plants a tree in Brampton does that offset the carbon emissions used to fly him there for his 30-minute photo-op?