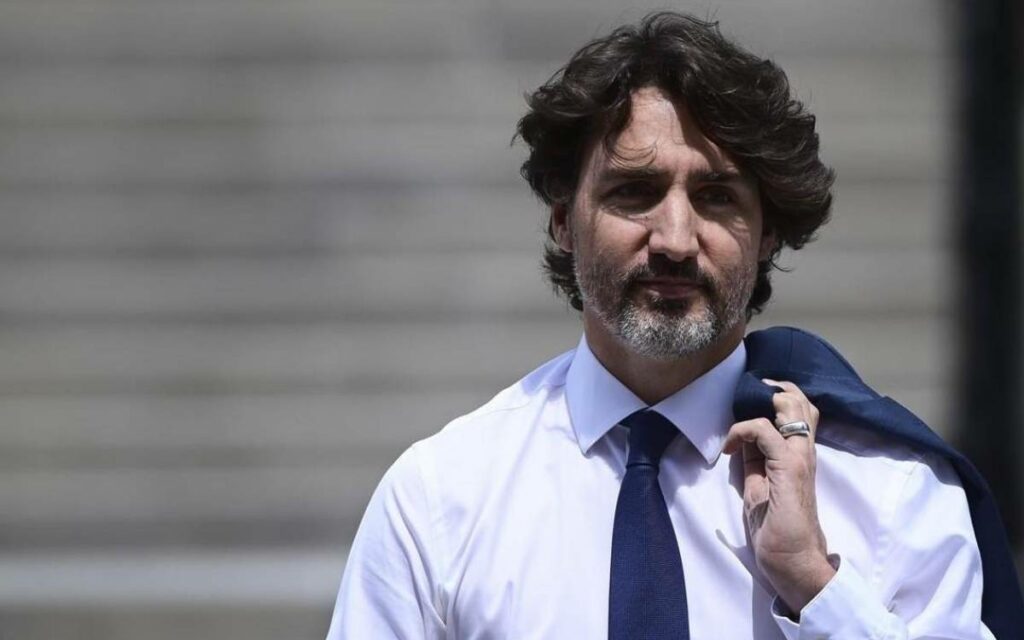 June is often dubbed ‘silly season’ in Ottawa. As the tulips surrounding Parliament wither in the early summer sun, federal politicians are akin to school children waiting for the last bell to ring before they can close their schoolbooks for a two-month recess. Chaos often ensues as members hurl insults across the aisle, committees sit into the late hours, and staff anxiously await the email from party whips that indicate the House has adjourned for the summer.

To say the spring session has been abnormal would be an understatement. In the span of six months, Canada was hit with a sixth wave of COVID, a trucker convoy occupied the nation’s capital city, the Official Opposition turfed their party leader, Russia launched a war against Ukraine, and inflation rates rose to a 30-year high.

That’s not to mention the challenges the Liberal government is having right now with their political decision to continue to double down on legacy COVID-19 pandemic measures like vaccine mandates in federally regulated workplaces, and for ports, rail and air, or their inability to administer basic services like issuing passports.

For Justin Trudeau, who has managed to keep a relatively low profile due to the ongoing drama of the Conservative leadership race, a break can’t come soon enough. And while he has bought his minority government some time with the Liberal-NDP pact that won’t see an election until 2025, it begs the obvious question of what comes next for the Prime Minister who is leading a government that seems to have lost control of their ability (or desire) to execute on the most basic of obligations it owes to Canadians.

It can be argued that the Conservative Party is at a pivotal moment. But the same can be said of the Liberal Party under Justin Trudeau. Gone are the days of sunny ways, and for all intent and purposes, so are the voters who first elevated the Liberals to a majority government in 2015.

After more than seven years in office, it’s natural for the shine to wear off. But governments must prove they can navigate the complexities of public policy, or at the very least, convince their constituents that life is not getting worse under their leadership. But for disenchanted Canadians who are struggling to afford basic necessities like gas, groceries, and rent or mortgage payments, it’s increasingly clear that Canada’s worst days could still be ahead.

And it’s not just everyday Canadians who are being critical of the direction Canada is headed in.

In his first public speech since resigning nearly two years ago, former Liberal Finance Minister Bill Morneau said “when I look at politics in Canada today – from the perspective of a former insider – I have to confess that I’m much more worried about our economic prospects today, in 2022, than I was seven years ago. So much time and energy was spent on finding ways to redistribute Canada’s wealth that there was little attention given to the importance of increasing our collective prosperity.”

In just a couple of weeks, barbecue season will