Support from Indigenous groups gets Trans Mountain pipeline back on track 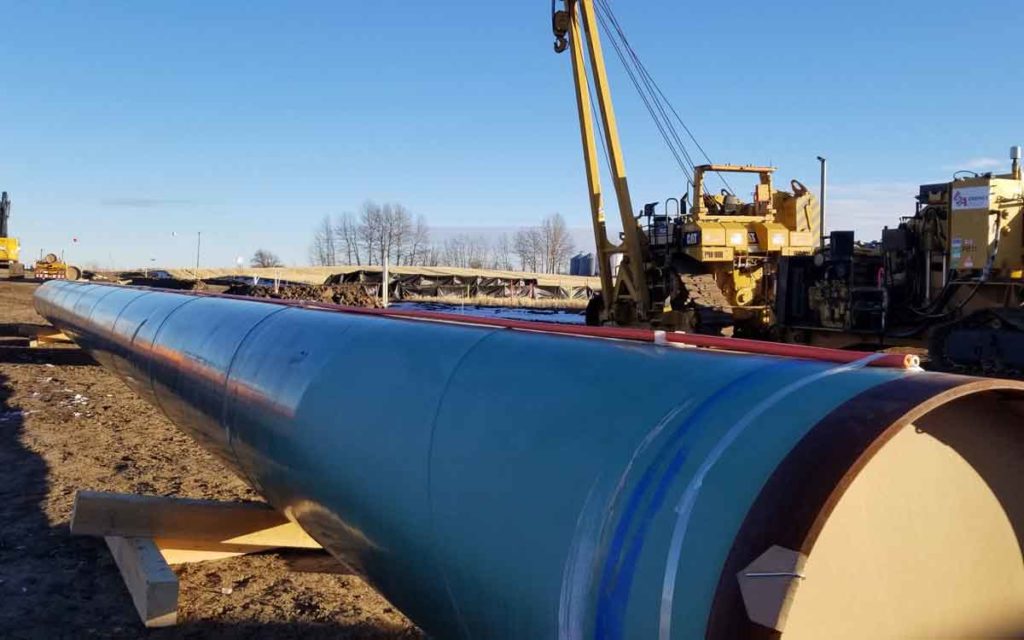 Material for the TransMountain pipeline sits ready for construction after worked resumed on the project in early December.

With shovels finally in the ground on the Trans Mountain Expansion Project, Western Canada is collectively holding its breath. We’ve been here before, so many are asking: why is this time different from the last, and what has happened since the first-time construction got underway?

The answer is unprecedented Indigenous support and participation.

Three Indigenous-led ownership groups are bidding to purchase the entire project from the federal government — both the existing pipeline and the expansion, which would twin the current 1,150-kilometre pipeline between Strathcona County near Edmonton and Burnaby on the British Columbia coast.

In addition, 50 groups have signed Mutual Benefit Agreements (MBAs) — the largest number of bands that have officially agreed to support any single project in Canadian infrastructure development history.

Finally, nearly every band along the route has participated in the environmental impact assessment process — from wildlife and hydrogeological studies to socio-economic impact studies — even those that continue to oppose the project.

You’d never know that based on the attention given to Indigenous opponents. Ten bands have continued to object to the project, arguing there has been a lack of meaningful consultation by the federal government, through court challenges that are currently being heard in the Federal Court of Appeal. That’s down from 13 at the beginning of November, when three bands dropped their objections, due to efforts to find common ground by Indigenous communities and the TransMountain team.

The biggest step change is the push from Indigenous communities to own the majority of the project, valued at an estimated $13.8-billion project — $4.5 billion for the existing 300,000 barrels-a-day (b/d) existing pipeline and up to $9.3 billion for the 590,000 b/d expansion.

Three Indigenous groups are among those vying to become TransMountain’s owners:  The Iron Coalition, Project Reconciliation, and the Western Indigenous Pipeline Group. Each ownership group offers slightly different benefits and inviting different bands to participate in their group, estimated at $250 million to $300 million a year based on majority ownership. They are competing to sign up as many Indigenous communities as possible to demonstrate to the federal government each has enough Indigenous support to get the project financed, built and into full operation.

There are no signs the groups are willing to join forces at this point, an indication of how much ownership of TMX is coveted because of the financial benefits, environmental control, and as a model of future Indigenous energy infrastructure ownership, through partnership.

With construction under way at both ends of the pipeline, Ottawa is expected to start evaluating all the sale options, including the Indigenous proposals and proposals by pipeline companies, or a combination of the two.

The TransMountain Expansion Project stands out for carrying out the largest Indigenous consultation scope in Canadian energy history. The TransMountain pipeline was built in 1953. Its latest expansion was proposed by Kinder Morgan Canada Ltd., a subsidiary of a Houston-based Kinder Morgan, Inc. Due to continuing delays, it was sold to the federal government in 2018.

The first consultation efforts fell short. The Federal Court of Appeal overturned the federal approval on Aug. 30, 2018, due to a lack of ‘meaningful’ federal consultation.

A recent update by TransMountain said 48 of the nations signed MBAs, but that does not include the recent developments in November that have seen two additional nations move to support or participate in the expansion, bringing the total to 50. The confidential agreements allow the company to construct the pipeline through Indigenous lands in exchange for benefits such as financial compensation, business opportunities, training and employment.

The B.C. bands that recently dropped their court cases are the Upper Nicola Indian Band near Merritt; the Stk’emlupsemc te Secwepemc Nation represented by Chief Rosanne Casimir of Tk’emlups te Secewpemc; Chief Ron Ignace of Skeetchestn Indian Band on behalf of some members.

There are still 10 First Nations in B.C. that are challenging the pipeline and the latest round of consultation that was performed in 2018 and 2019. Their challenge is not allowed to review the entirety of this project and has been allowed on the basis of this narrowing of scope. Seven of the First Nations are located around Chilliwack, two First Nations are in Burnaby, and one First Nation is near Merritt. The challenges have been combined and are being heard as one at the Federal Court of Appeal in December and early 2020. 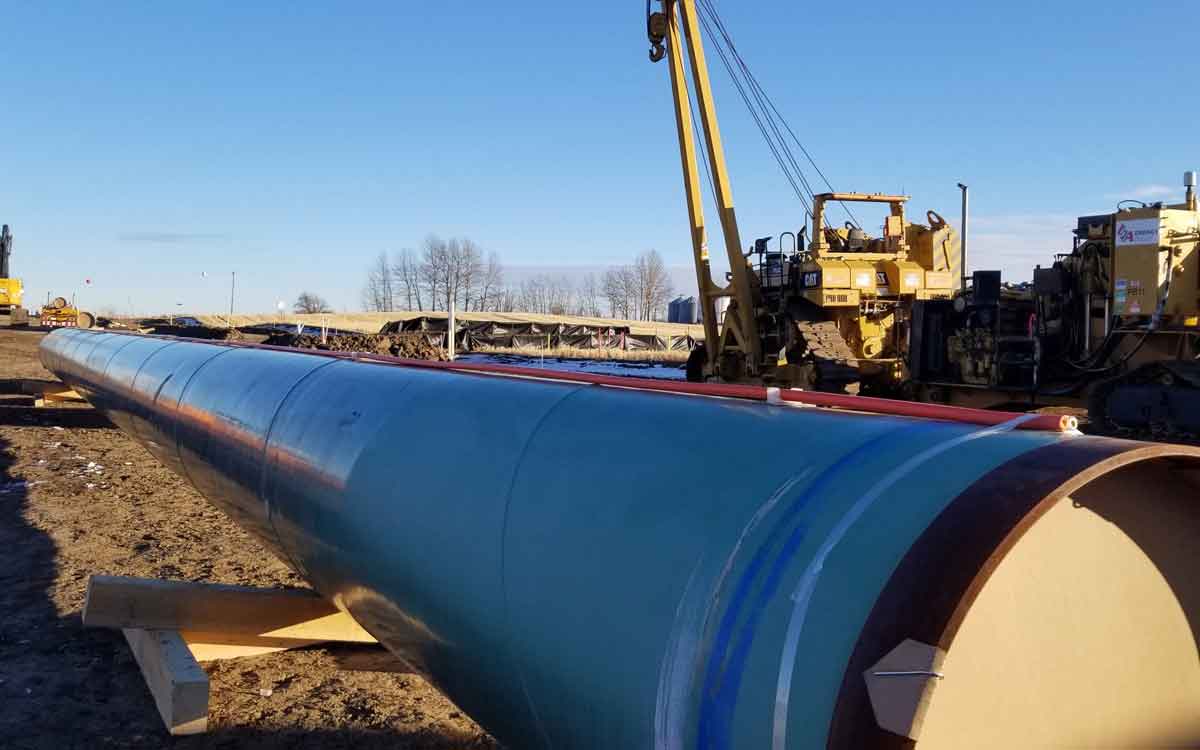